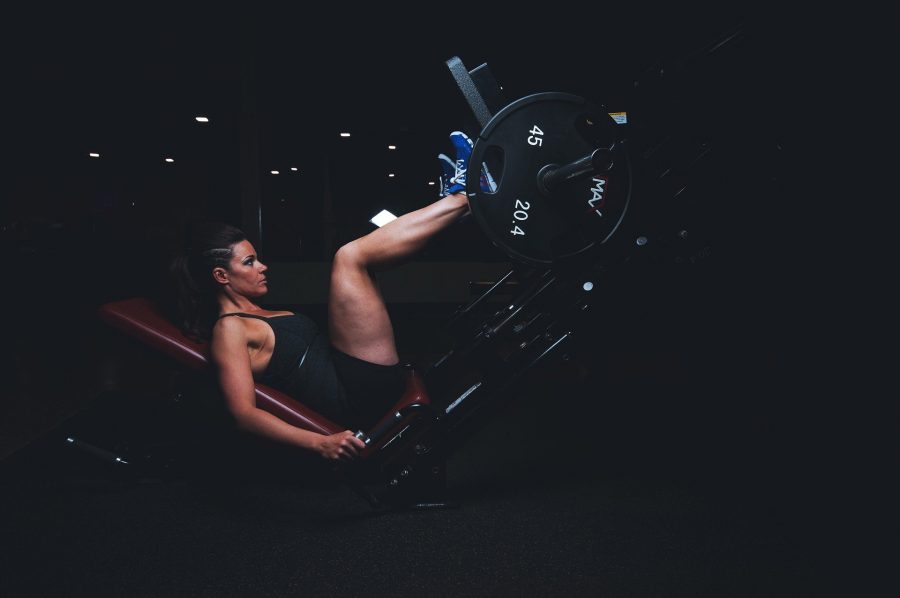 Bitcoin‘s dominance on the entire crypto-market stood at 63.9% at press time, as the altcoin bulls appeared to struggle above key pivot levels. While many alts dropped following the downward correction, a few have continued to record gains as they breached key resistance levels, while projecting strong bullish momentum.

LINK token peaked on 19 February and was priced at $4.80, at press time. However, it couldn’t retain the upward momentum and fell shortly after the rally.

It recently began gaining much-needed traction after it posted gains of 15.06% over the past week. In a recent development for the ecosystem, Chainlink announced its collaboration with Ethereum Classic Labs to bring decentralized oracles to Ethereum Classic.

At press time, LINK projected a bullish market as the token was trading at $4.21, after appreciating by 5.13% over the past 24-hours. Additionally, the coin registered a market cap of $1.47 billion and a 24-hour trading volume of $476 million.

While IOTA has failed to revive its previous glory of breaching the crucial $5 barrier, the latest altcoin upsurge did manage to drive the price of this token to some extent. Looking at the chart, IOTA fell by a whopping 26.71% over the past week, but a trend reversal could be in the offing.

One of the biggest news in this IOTA ecosystem is its partnership with Jaguar Land Rover. However, not much has happened since then. In what is a recent development, IOTA was engulfed by centralization criticisms after its mainnet was paused for over two weeks.

This was speculated to have been a cause for the initial drop in its price, however, IOTA has since recorded some positive movement. At press time, IOTA was valued at $0.218 after it rose by 3.54% over the past day. It held a market cap of $607.8 million and recorded a trading volume of $7.001 million over the last 24-hours.

The token fell by 19.98% after breaching new highs over a period of seven days. Binance’s growing suite of services supporting its native token has driven its valuation to an impressive start in the first quarter of 2020.

The latest development for the token was Binance’s announcement which said that it launched BNB/USDT perpetual contracts with up to 50X leverage in the second week of February.

2020 has been positive for the VET token as well. Along with its peer coins, VET fell by 21.49% after rallying over the past week, during which it briefly surpassed a major resistance level of $0.0081.

The downward correction sustained by the coin was paused after Singaporean cryptocurrency exchange Bitrue teamed up with decentralized technology application platform VeChain, facilitated by the latter’s investment unit – CREAM.