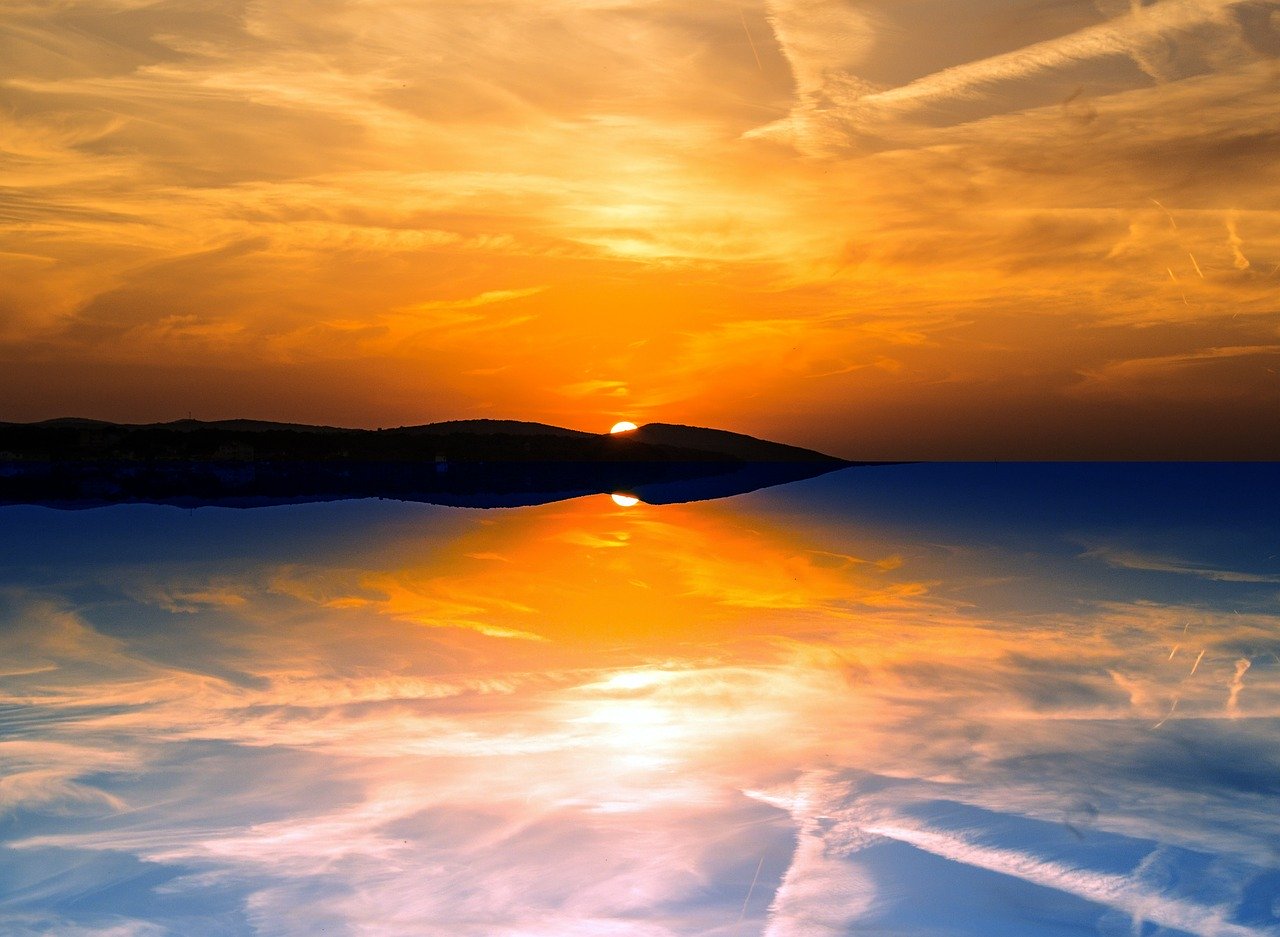 There has quite a lot of price movement in the altcoin market in the past week. While Bitcoin has managed to go past $11K in the past few days, the price action of altcoins such as Chainlink, Cosmos, and Zcash in the past week do not present a unified narrative.

Chainlink currently occupies the 12th spot on CoinMarketCap’s list with a market cap of $2.5 billion. During the course of the past week, the price of LINK saw a dip of over 12 percent bringing its current trading price to $7.1. At press time, LINK is testing the support at $7 and if the downtrend were to continue it may soon need the help of the following support at $5.7 to stabilize the price. If the price were to move upwards it is likely to encounter resistance at $8.8.

The MACD indicator for LINK has undergone a bearish crossover with the signal line going past the MACD line. The RSI indicator echoes a similar sentiment as it now leaves the overbought zone and heads towards the neutral zone. A few days ago, Blockchain platform GamerHash that focuses on gaming announced that it was integrating Chainlink data feeds for fair pricing.

Cosmos also saw its price drop in the past week by over 13 percent. At press time Cosmos is being traded at $3.8 and is testing its immediate resistance at $3.9. If the coin is able to go past the resistance it may soon head towards the second resistance point at $4.1. However if the bears were to take over the coin may plummet to early July price levels and head towards its support at $2.5.

The Bollinger Bands for Cosmos have contracted drastically and indicate low volatility for the coin’s price. The MACD indicator has undergone a bearish crossover.

Unlike the previous two altcoins, Zcash’s price surged by a whopping 30 percent and is now being traded at $74. At press time Zcash has a market cap of $699 million and a 24-hour trading volume of $239 million. If Zcash’s price were to face a correction there are two strong supports that have been previously tested at $57 and $50.

The MACD indicator has undergone a bullish crossover and the Stochastic indicator echoes a similar sentiment as it is now placed firmly in the overbought zone. Zcash was in the news recently after Japan’s Liquid exchange said that it be delisting ZEC in an attempt to appease Singapore’s regulators.

Is Ethereum running into “an old flame with a new wick” with its rally?