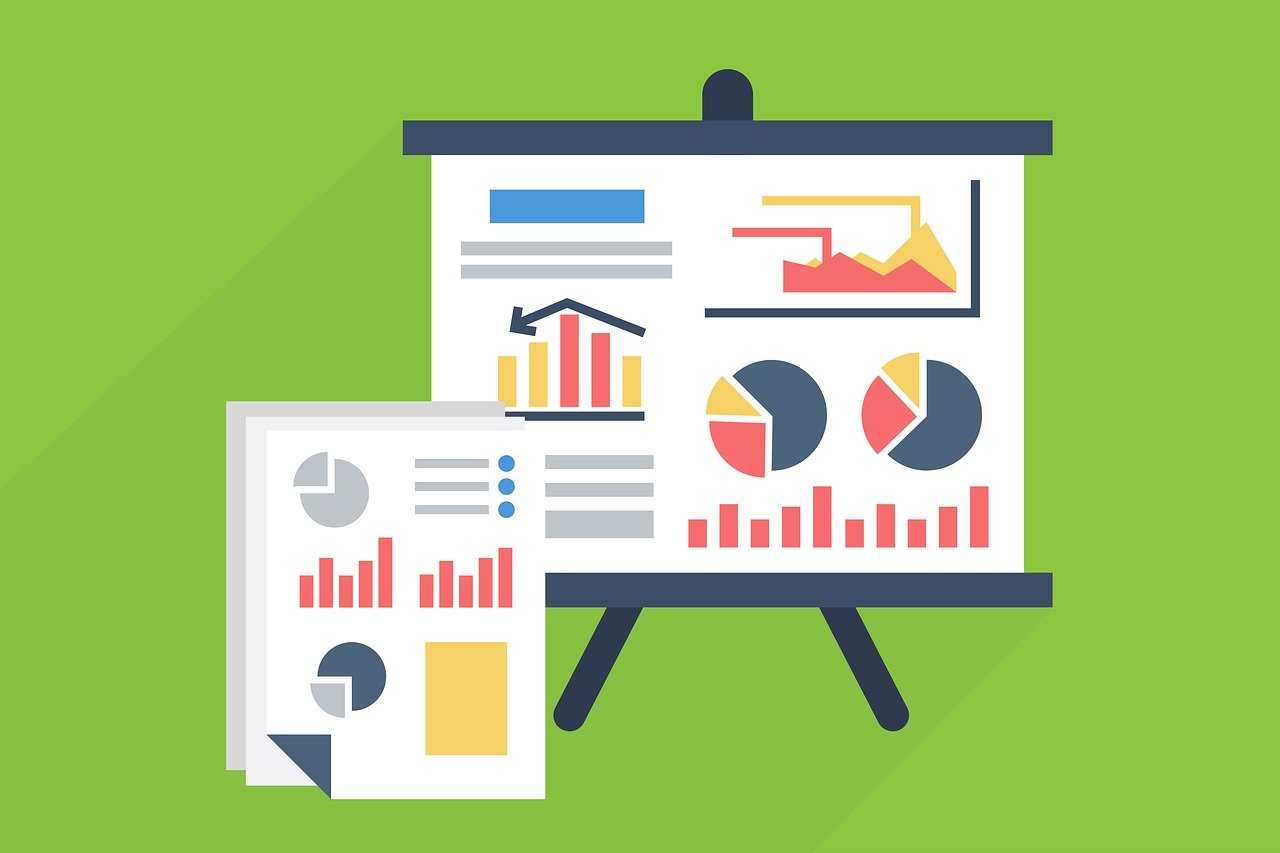 After hitting its latest ATH on the price charts, Bitcoin has fallen. However, optimism remains high, especially since at the time of writing, BTC was still trading at a level right above $19,000. With the world’s largest cryptocurrency consolidating on the charts, many of the market’s altcoins have chosen differing price trajectories. The likes of Chainlink, Algorand, and Dogecoin are evidence of the same.

The seventh-largest cryptocurrency at press time, Chainlink seemed to replicate much of Bitcoin’s movement over the past week. This was interesting, especially since much has been said about the low correlation shared by LINK and Bitcoin. Over the past 7 days, however, this correlation came to the fore as when BTC climbed to $19.8k, so too did LINK.

Interestingly, while BTC chose to consolidate its position post-corrections, LINK fell. In fact, on the back of a hike worth 13%, the crypto fell by over 11% on the charts.

This ambivalence was highlighted by LINK’s technical indicators as while the Parabolic SAR’s dotted markers were well above the price candles and implied bearishness, the Chaikin Money Flow was holding steady above zero.

Chainlink was in the news recently after it announced support for ‘in-demand’ Ethereum infrastructure development.

For most of the last three months, ALGO’s price movement on the charts can be best described as sideways. However, come mid-November, ALGO hiked, thanks to Bitcoin’s attempt to climb to a new ATH. ALGO was one of the many cryptos to reciprocate, and while corrections soon ensued, the cryptocurrency was still trading at a level well above the one seen a week ago.

At the time of writing, ALGO had recorded gains of almost 14% in a week’s time.

The same was highlighted by the cryptocurrency’s indicators as while the Bollinger Bands expanded briefly to make way for incoming volatility, the Awesome Oscillator noted an uptick in market momentum.

It should also be noted that ALGO’s latest uptick coincided with Algorand’s partnership with ClimateTrade.

Dogecoin, the market’s most-popular meme-coin, despite its joke status, holds a lofty position on CoinMarketCap’s charts. However, for months previously, DOGE saw weeks and weeks of only sideways movement. This changed somewhat over the past week as DOGE climbed on the back of Bitcoin’s price surge. While DOGE followed BTC’s lead and embraced corrections soon after, the crypto was still trading at a higher level.

Interestingly, thanks to the latest uptick in price, DOGE was briefly trading at the same levels it was trading at when it registered a 120% hike in 3 days back in July.

While the MACD line had crept below the Signal line at press time following a bearish crossover on the charts, the Relative Strength Index was holding steady between the oversold and overbought zones.

What are the world’s best Bitcoin investors saying behind closed doors?

Evolving Bitcoin cycles & what to expect from the new bull run?