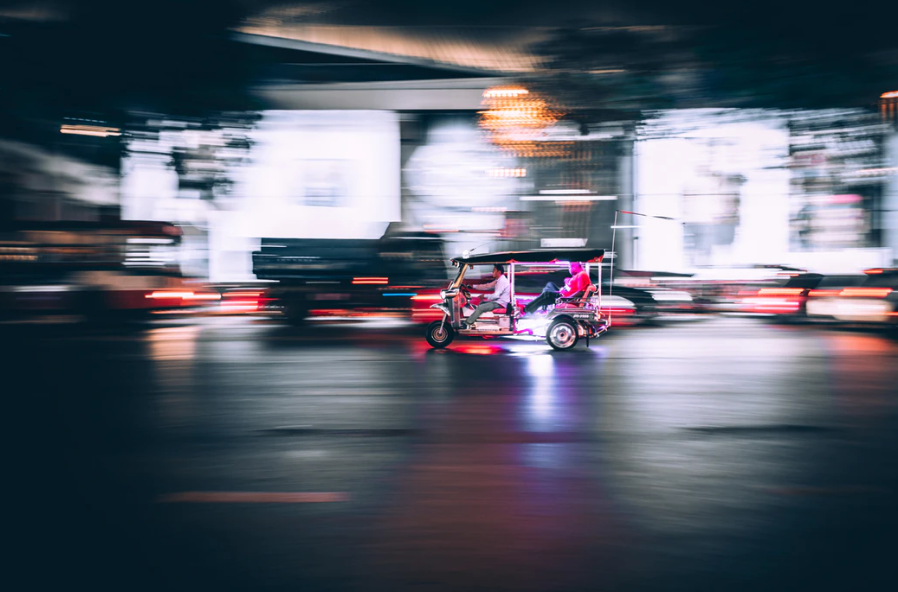 The latest release aims to improve the network stability of the node. The roll-out of Jormungandr 0.8.6, comes with several optimizations. IOHK noted improvements in terms of code quality in the network code and the storage. Additionally, the service manager, which is the module that tracks all the tasks running in the node, has also been enhanced following the Jormungandr’s transition to the 0.8.6 version.

“This release does not provide a quick solution to some of the issues reported by the community such as the clone stake pools problem. This is an issue linked to the incentive model and the issues of the network. Improving the network has a higher priority right now.”

With the implementation of version 0.8.6, CandidateForest has been eliminated, an update has been carried out for chain-deps for rand and network API changes. Also, the TCP server connection manager, which rejects incoming connections when full, has been implemented.

AMBCrypto previously reported that the Cardano ecosystem has been currently focused on network and stability improvements. To maintain network stability, the foundation’s Rust team is set to deliver a network patch for the ITN this month.

Besides, the CEO and Co-founder of IOHK, Charles Hoskinson had also revealed that the blockchain engineering firm plans to bring in “oracle providers and data providers” to the Cardano blockchain for it to have a “competitive offering”.