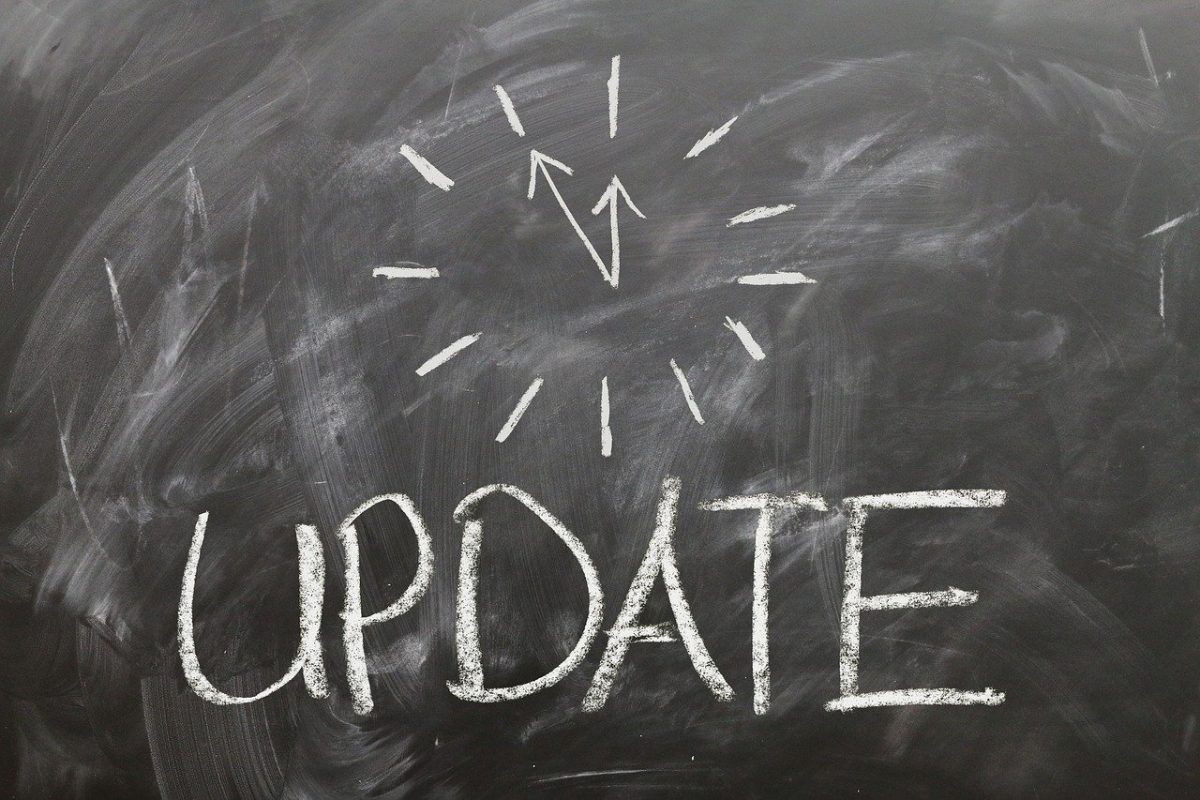 Proof-of-stake [PoS] blockchain Cardano [ADA] has reached a few notable milestones this year in line with the ecosystem’s transition to the Shelley mainnet. Cardano is in the middle of the Byron reboot which came out in March. According to the latest update, two flight candidates have been rolled out while the third is on its way.

This was revealed by IOHK CEO and Co-founder, Charles Hoskinson who provided an update on 13th April. Byron Reboot is essentially a string of updates for the Cardano node, explorer, and Daedalus wallet backend that is being marked as a new version dubbed ‘Daedalus Flight’. Hoskinson revealed that the team had recently cut Cardano Node 1.10 with Windows improvements for Daedalus Flight candidate.

The next release is likely to happen by mid-week, following which they are likely to update the mainnet Daedalus to absorb the Flight adaptations. This update is touted as a “substantial” one.

IOHK had earlier announced the launch of Daedalus Flight, its new mainnet wallet testing program, which essentially synchronizes with the Cardano blockchain during the first installation making it more efficient than the previous roll-outs.

Meanwhile, the Cardano team is testing the network infrastructure on Shelley. Along the same lines, an official post from Cardano Forum stated that the next testnet will connect the wallet backend to the Cardano node.

“By doing this as a testnet we will be able to solve any issues with accounting. Once we hit mainnet this will not be possible. We will then run the Haskell testnet for a bit and bring the pieces together. Once it has been running for a bit, then once it is turned on to the mainnet then we will have begun the Shelley Era.”

Besides, Cardano Product Director had recently revealed that the Shelley mainnet is expected to be launched by the end of the second quarter, however, she did not clarify the exact timeline of the same.