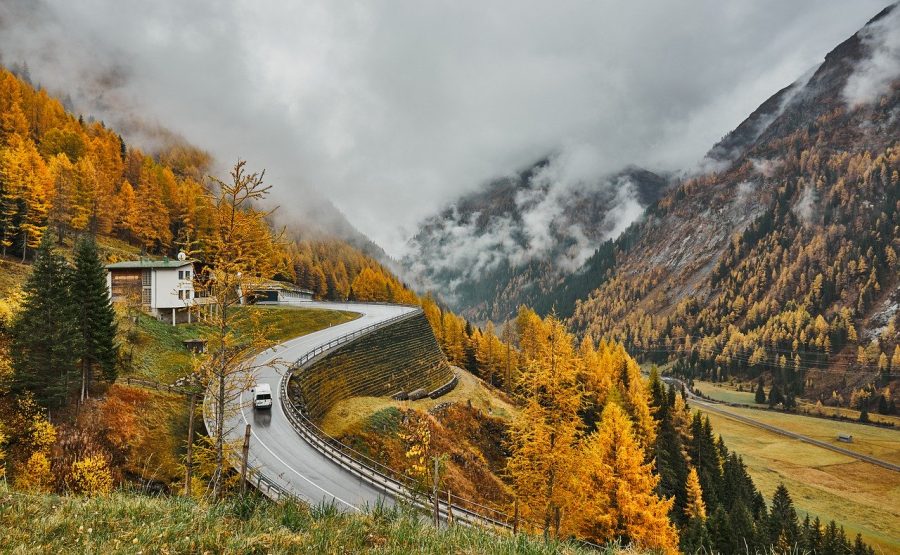 Cardano has recently taken the lead in innovating within the crypto-space, with many in the developer community delivering newer use cases for the ADA ecosystem. In yet another achievement for the ecosystem, IOHK’s Charles Hoskinson announced,

“We’ve begun pushing Haskell Cardano 1.0 to the relays and after the OBFT hardfork to the Core nodes. It’s a major milestone.”

In addition to the release of Cardano 1.0 to the relay, Hoskinson mentioned that the release will also be made available to the ecosystem’s new core nodes after the completion of the OBFT hardfork.

Additionally, it is important to note that this release also moves beyond just the Haskell application as it “serves as a reference code for how an application should be built in Haskell.” According to Hoskinson, the upgrade also stands as proof that Haskell can be used to make and build real applications that are predominantly “competitive with mainstream languages.”

More importantly, according to Cardano’s official GitHub page, the community has made the latest update on the Transaction generator: specify target nodes without topology module, which deals with finding and securing the most ideal nodes for monetary transactions. Haskell claims to make it a lot easier not to make mistakes, while making it easier to increase the certainty that programs will behave the way the developer intended them to.

This is usually attributed to its Type System and abundance of total/non-partial functions, among other language features.