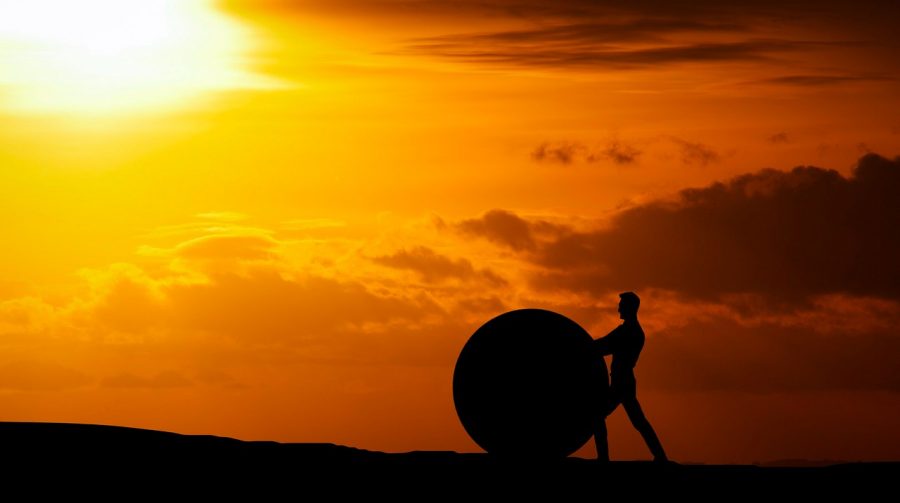 Cardano’s Charles Hoskinson stands as one of the most active entrepreneurs when it comes to information sharing about cryptocurrency and new developments within the ecosystem. Although Hoskinson leads this development as a one-man show, he featured on Anthony Pompliano’s podcast to give his take on the thriving crypto-ecosystem.

The crypto-enthusiast spoke about his various business ventures and what led to the formation of IOHK. He also highlighted how Bitcoin has no official “controller” to decide the roadmap of the technology. Adding to the same, Hoskinson said,

“But at the same time we’re trying to say that this is not only a stable and great platform to build your business on but also stake your country’s financial future on.”

In that sense, Hoskinson believes that in order to develop an ecosystem that can suffice this need while being scalable, “we need to have protocols that allow us to govern them: to pay for things, print money, and to vote on improvement proposals in a way that people are okay with that.” He attributed this vision to Cardano being placed among the top 10 cryptocurrencies, immediately after release.

The future of Cardano has plans for incentivising their existing testnet, which will allow users to earn ADA. Hoskinson also mentioned that the company plans to infuse further “decentralization and performance” into the ecosystem by hardforking the network after attaining certain critical density of stake pools. He added,

“And then the whole network is being run by third parties. Very shortly thereafter we’ll roll smart contracts into the system, and then at that point it’s fully decentralized and it has smart contracting capabilities”

Related Topics:ADACharles Hoskinson
Up Next

Bitcoin can be banned if deemed a tax burden, claims developer