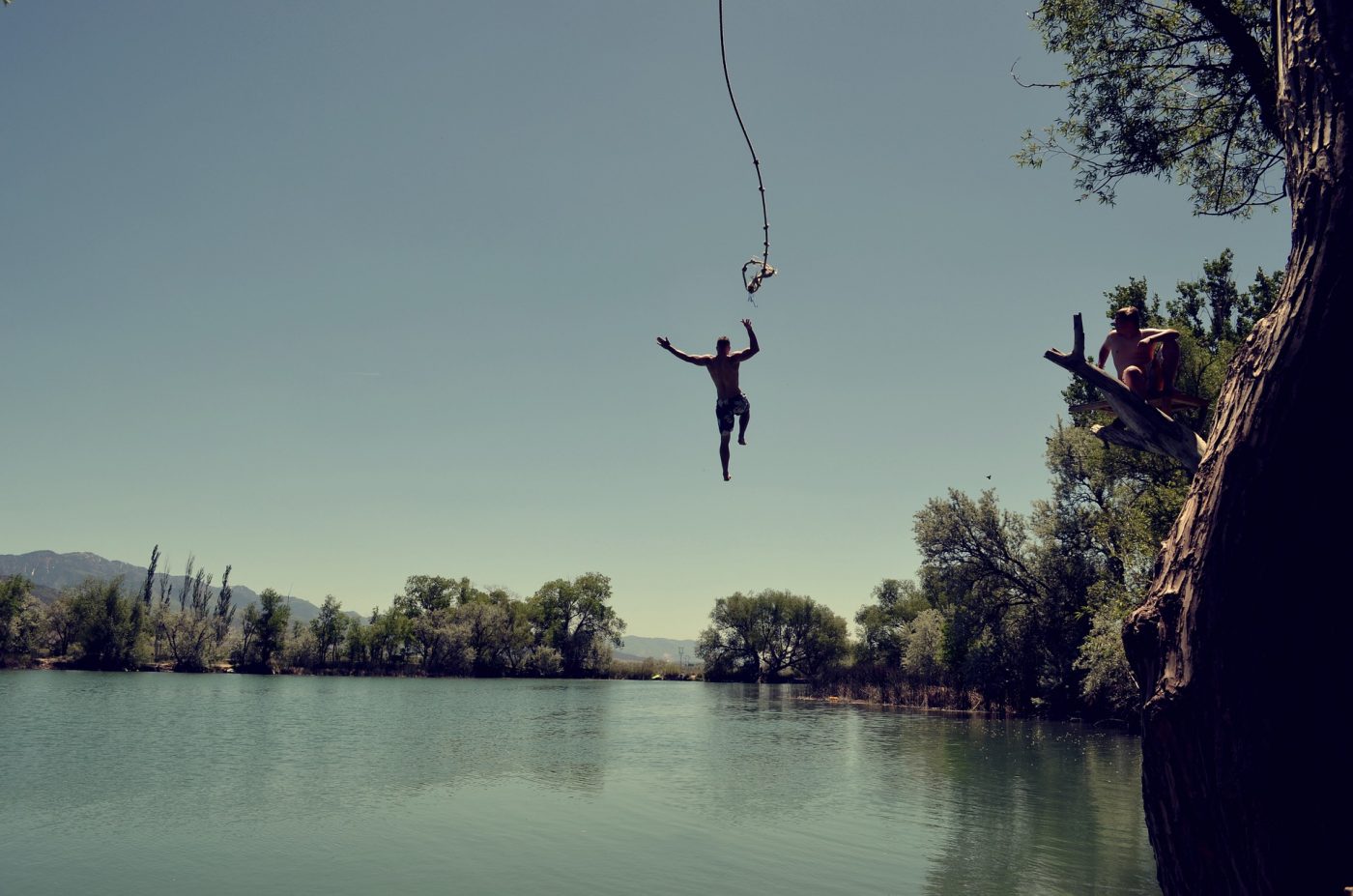 Following the Bitcoin halving, the cryptocurrency market’s collective bullish rally came to an unceremonious halt. While some crypto-assets adhered to sideways movement, a few others have been able to continue on and register outstanding returns over the past 24-hours.

12th ranked Cardano was noting significant sideways movement over the past 24-hours, with strong resistance at $0.051. At the time of writing, ADA was priced at $0.049 with a market cap of $1.29 billion, while the 24-hour trading volume was below average at $143 million.

However, market indicators continued to be positive as the Parabolic SAR suggested a bullish trend for the token, with the dotted markers appearing under the candle. Further, the RSI exhibited more of a neutral trend between the buyers and sellers.

Cardano’s Shelley node started operating only a couple of weeks back and now the foundation has successfully launched its Shelley Friends and Family test net with 19 stake pool operators. Charles Hoskinson also revealed two new features for the Daedalus wallet, as well as the first generation of Cardano Improvement Proposals (CIPs).

Tezos noted a downtrend, one that pulled down its price from $2.91 to $2.50, over a period of three days. Over the past 24-hours, the crypto was noting a minor dip of 0.18 percent with a market cap of $1.78 billion. Just like Cardano, however, Tezos registered fairly bullish traits, at press time.

The dotted markers of the Parabolic SAR hovered under the candles, indicative of a positive trend, while the CMF suggested that the capital coming in is was more than the capital flowing out.

Recently, XTZ transactions received some criticism alongside XRP and EOS as a research paper stated that only 18 percent of the transactions of the Tezos network led to any value transfers, while the other 82 percent are worthless.

Finally, Digibyte continued to baffle the crypto-industry with a spike of 22.15 percent over the past 24-hours. With a market cap of $300 million, DGB tokens remained highly bullish on the charts.

The MACD pointed to the continuation of the bullish trend as the MACD line remained above the signal line. Further, the Bollinger Bands appeared to converge on the charts, hinting at reduced volatility in the future. However, the Parabolic SAR noted a bullish trend as well, with the dotted markers below the price markers

The case of Digibyte is a strange one as the crypto-asset has exploded by over 900 percent since the beginning of April. The asset was ranked in the mid-70s, but has jumped 40 places in the rankings, all the way up to 32th, at press time.

XRP may be emerging as a rebalancing asset for Ethereum users

Ripple loans may open the door for XRP adoption, liquidity