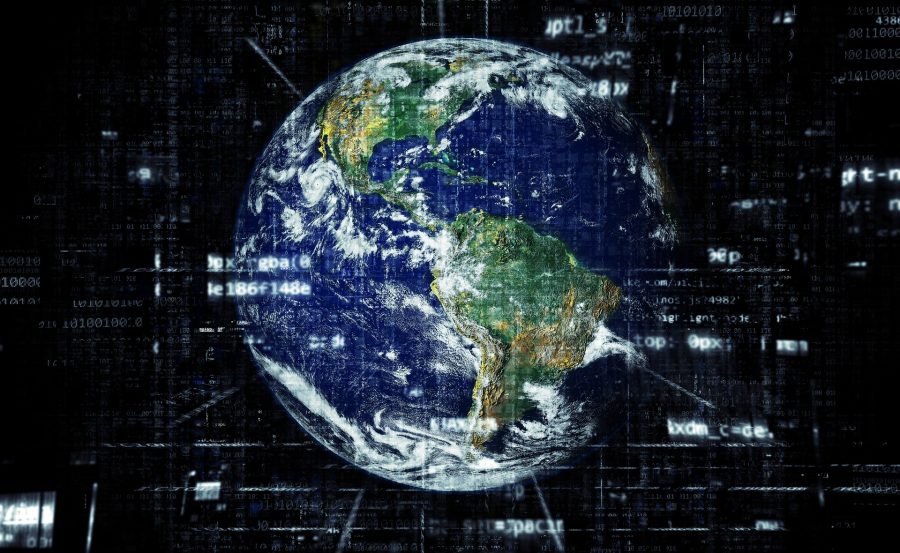 Cardano has been in the news for quite some time now, in light of its development on the Cardano network and the Shelley network. IOHK’s Charles Hoskinson recently featured in an interview and shared his views on the evolution of global financial systems since the emergence of cryptocurrencies, while also talking about Facebook’s Libra and more.

Cardano is in the news again after a leaked image from Cardano’s GitHub repository suggested that the protocol was transitioning from centralized nodes to the decentralized network of the community, with ADA staking in three months.

The Foundation has always claimed that Cardano is “the 3rd generation” platform in the blockchain arena, with its focus on research and peer-review. The very first stage of development in Cardano’s timeline was the Byron era. It focused more on the needs of the network’s wallet. The blockchain also developed the “Ouroboros” proof-of-stake consensus.

With the Byron network came the Bootstrap era, wherein trusted nodes maintained the network. Here, the nodes were coordinated by IOHK founded by Charles Hoskinson and Jeremy Wood, who presently continue to take the onus of building their vision of the company.

The above image is from the open-source Daedalus wallet from the GitHub repository. It highlights a countdown to Cardano’s upcoming decentralization plans, a countdown that is to get over in two months and seven days, at press time.

Shelley’s timeline is scheduled to end by 2020. However, many have suggested that this stage of development may end well before its scheduled time as well.

It should be noted that the screenshot here is speculative and does not depict anything other than the completion of the Shelley update and the decentralization of the network. An official confirmation from IOHK or Cardano is yet to be received however.

Foot in Mouth: Steven Mnuchin won’t be talking about Bitcoin in 10 years but everyone else will