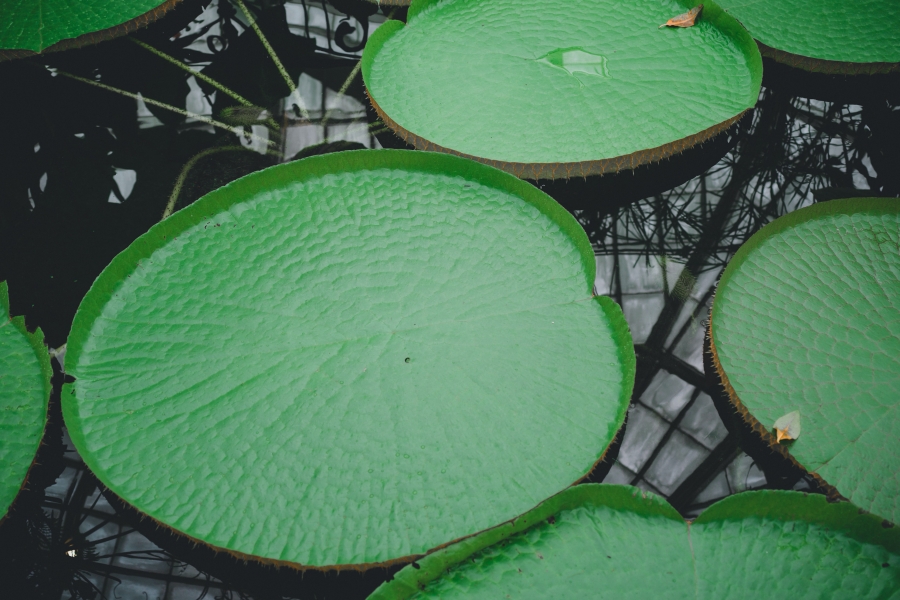 During a recent livestream, IOHK CEO Charles Hoskinson spoke about progress and development at The Cardano Foundation and addressed a recent security audit report which had been looking into its updated code to check for security flaws. “It has within it the good, the bad, and the ugly,” Hoskinson said, elaborating on how the auditing team has given the foundation some time to clean up the reported issues before it goes public.

Hoskinson also spoke about how the industry has evolved over the last ten years, asserting that the capabilities of the system really need to be at a scale that isn’t accommodated by Bitcoin or Ethereum. Hoskinson also expanded on the problems he faced while creating Cardano such as figuring out how to do formal methods with cryptocurrencies, a mathematics-based technique for the verification of software and hardware systems.

Hoskinson also spoke about how the release of the Shelley incentivized testnet had been intended to incite a broad discussion within the community about the experience of staking and why it is important. “We have had overwhelming participation and support from the community in that respect,” he said, explaining how it is another vital tool for them. Hoskinson added,

“When we started the incentivized testnet, our wildest hope was to have a hundred reasonable stake pools running, and we thought we’d get fifty. We’re almost at a thousand registered pools, and we think there’s no end in sight.”

He also brought up the first step towards the Shelley phase, the OBFT (Ouroboros Byzantine Fault Tolerance) hard-fork. This hard-fork can be described as a technological update that introduces a new consensus algorithm and is tentatively scheduled to happen on 20 February. “With any luck, we’ll also get the Byrant reboot code out this month as well,” he said, calling it their “proudest work in the entire history of the company.”

Additionally, the IOHK CEO asserted that the Cardano Foundation would be turning on the Haskell testnet in two phases. The first phase will involve stateful operators helping get users currently registered on the incentivized testnet over to the Shelley Haskell testnet, which he claimed would take between two and four weeks. The second phase will involve releasing the consumer side of things, enabling users to verify rewards, earnings, and balances.

Hoskinson also spoke about how The Cardano Foundation had to make original contributions to Haskell as an ecosystem, in order to increase the effectiveness of its partner collaborations. “For over a year, we’ve been funding work on the GHCJS and Asterius projects,” he said.

Further, he said that the two projects would respectively compile Haskell to Javascript and webassembly, making it as portable as languages like Rust, C, and C++, “which is incredibly important to the success of Plutus,” a language for defining smart contracts on Cardano.

Hoskinson also brought up a grant the Foundation had applied for around two years ago, with a consortium of members including IBM Research to study decentralized software updates. The $500,000 grant resulted in the production of a 39-page paper detailing how these updates are executed.

Can Bitcoin fork holders benefit from corporate actions like forking?