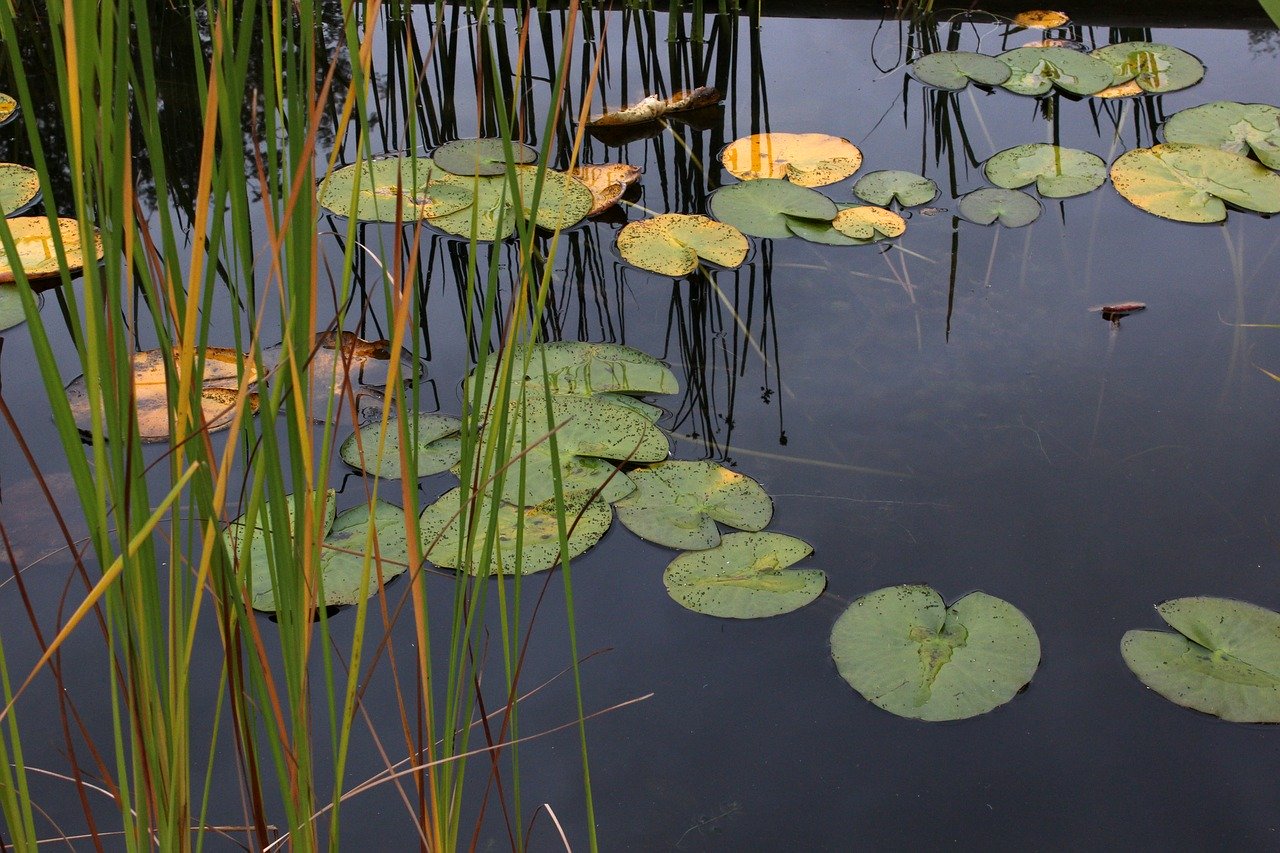 Unlike in most cases, Bitcoin’s latest hike did not have a universally positive effect on the prices of the market’s many altcoins. While Cardano was one of the alts to post crucial gains on its charts, others like IOTA and Decred continued to lag behind and embrace stagnancy.

Cardano’s price movements over the past few weeks have been unusual, to say the least, as unlike most alts, its charts have been punctuated by significant hikes and falls in what could be a crest and trough pattern. However, while the latest hike is just the latest in ADA’s formation of the crest, it comes at an important point since it was in the danger of lapsing into sideways movement. At the time of writing, ADA was priced at $0.055, with ADA noting a rise of over 4% in the past 24-hours.

This hike was noted by its market indicators as not only was the mouth of the Bollinger Bands wide, but the Relative Strength Index was also climbing towards the overbought zone on the charts.

Cardano has been fairly active on the development front too. Just recently, IOHK’s Charles Hoskinson revealed that Cardano is working towards developing a crypto-native microchip that will provide fiat-like experience to millions, without the use of the Internet. This revelation came just days after Hoskinson proclaimed that Cardano would eclipse Ethereum 2.0.

IOTA, once a popular mainstay near the top of the cryptocurrency rankings charts, isn’t doing so well anymore. Ranked a lowly 24th on the charts, well behind the likes of even Neo and Huobi Token, the token, at the time of writing, was continuing to move sideways and register stagnant market movements on the charts.

While the Parabolic SAR’s dotted markers were well over the price candles and suggested bearish movement, the Chaikin Money Flow continued to be well below zero, implying that capital outflows remained greater than the capital inflows.

While there hasn’t been a lot of news on the developmental front, co-founder David Sønstebø, in a recent interview, did claim that IOTA is attempting to become the de facto standard for the Internet of Things.

Decred, the autonomous digital currency with a hybrid consensus system, is ranked 44th on CoinMarketCap’s charts, with the token, like IOTA before it, failing to register any movement of note following Bitcoin’s hike, something that is surprising since most of the market’s alts do share a high correlation with the world’s largest cryptocurrency. In fact, DCR, at the time of writing, was still very close to its support levels, rather than its resistance level.

While the Awesome Oscillator didn’t highlight any market momentum of note, the MACD line was just below the Signal line, suggesting some level of bearishness on the market.

Bitcoin unlikely to stay above $9300