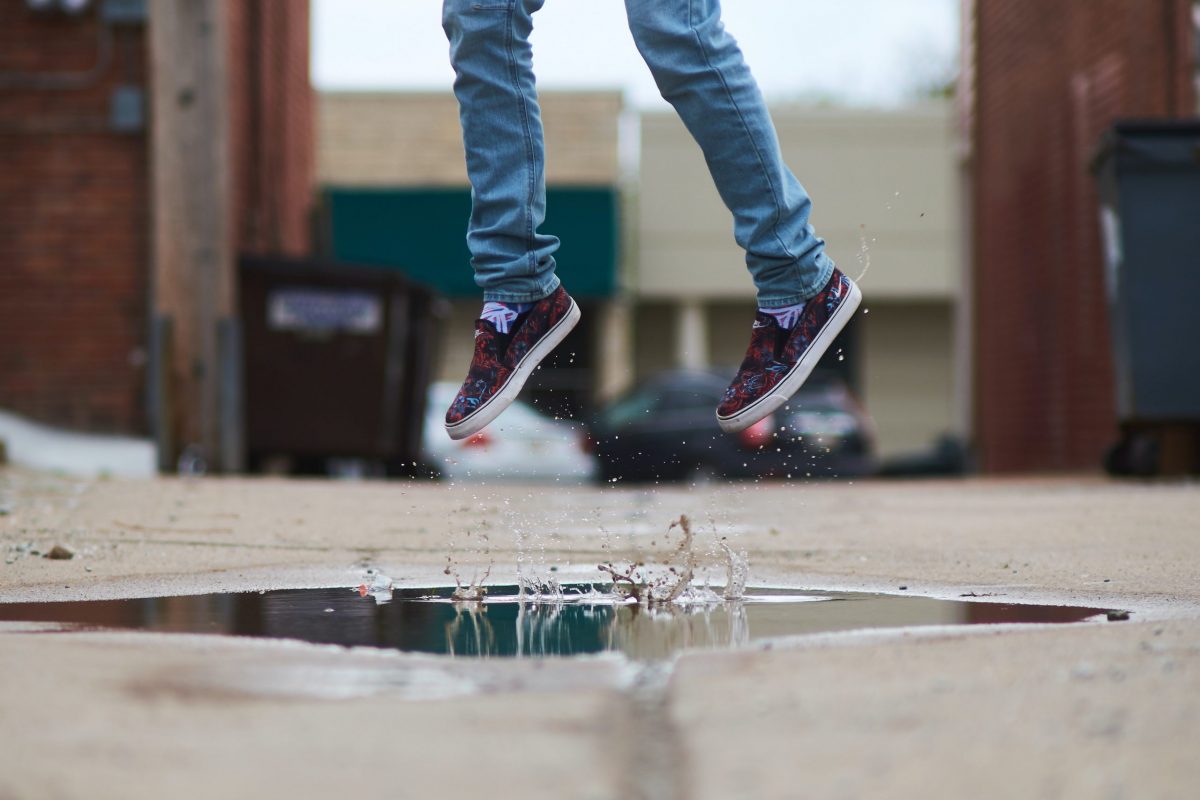 For Cardano, it looks like the highs are continuing. Now occupying the 8th spot on the coin rankings, ahead of major cryptocurrencies like Litecoin and Binance Coin, ADA has a market capitalization of $3.2 billion, less than two weeks ago its market cap was below $2 billion.

Looking at the daily-price chart of ADA, there has been a strong recovery post the March 12 drop when the altcoin dropped to a low of $0.0207. Since then, however, it has been trading in a strong upward channel, which has increased the price by over 650 percent to $0.123.

On three occasions, the upward channel was threatened for a breakout from below – late March, early May as the price hit the resistance at $0.055, early June when resistance at $0.088 was hit. Following the failure to breakout in May and June, the price traded sideways for almost a month each time. During the sideways movement, the price would hit the lower trend line of the channel and bounce-back up.

Last week, the price was trending on a more acute upper trend line. While the base was the same, the upper line signaled the price would face stiff resistance at $0.119, which it faced in June 2019 when the entire market rose up as Bitcoin pushed above $13,000. However, Cardano continued to rise and is now trading at its highest point since July 2018.

As things stand, altcoins seem to be the pick of the market, with Bitcoin still trading tight, and ADA is one of the highest alt-gainers off late. Hence, it’s no surprise that the altcoin’s RSI is trending high at 69.99, just short of the overbought zone. Since 21 April, ADA’s RSI is over 50, and on three occasions it has moved over the critical market of 70, each time forming a new high.

Based on the historic price movements within the upward channel, and its RSI count, ADA is likely to move sideways like it did in May and June. This sideways movement will likely not push the price above $0.133, which it hit a few days ago, and if volume is consistent, it should maintain this channel till the end of the month. Looking down, however, the important support level lies at $0.105 and the base of the channel.

With Bitcoin dominance dropping, has the altseason begun?