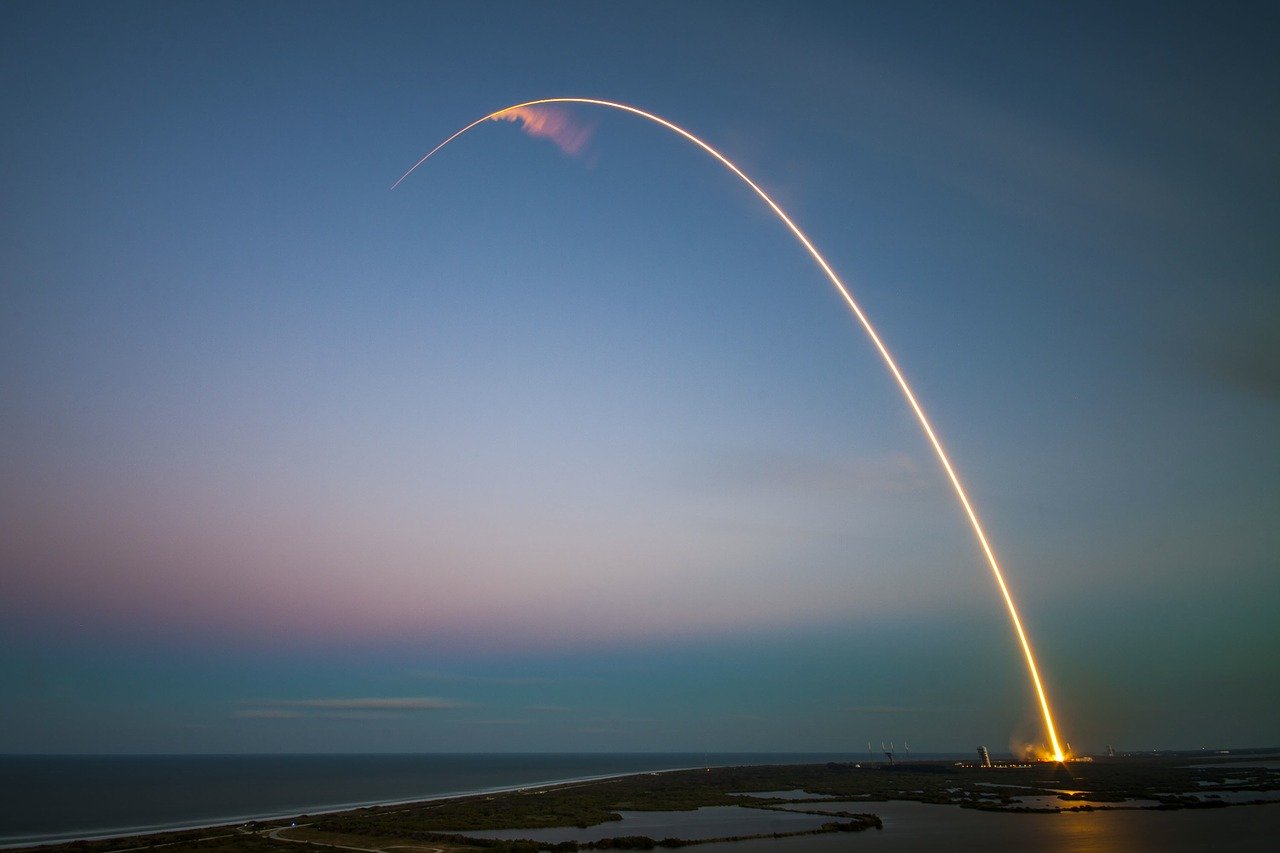 Altcoins have had varied luck throughout the past month. While Bitcoin continued to close in on the $10K mark, altcoin such as Cardano, IOTA, and VeChain have surged in the past 48-hours.

When it comes to developmental efforts and upgrades, Cardano is always at the forefront. The past few days have also been noticeably good for the 11th largest cryptocurrency. The price has surged by over 24 percent since May 30. At press time, Cardano is being traded at $0.078 and has a market cap of $2 billion. If the price were to continue on the uptrend ADA is likely to soon try and breach the resistance at $0.085. However, if the price were to fall there are two strong supports at $0.062 and $0.053.

Interestingly, the MACD indicator has just undergone a bearish crossover. The Stochastic indicator on the other hand, continues to be in the overbought zone. A week ago Cardano Node 1.12.0 update was deployed on the Cardano mainnet which aims to provide improvements to Cardano Byron on mainnet.

Akin to Cardano, IOTA also has had a fairly successful run in the past few days. The price has increased by over 12 percent with IOTA currently being traded at $0.22. If the price were to continue to rise, IOTA is likely to head towards the $0.24 mark which is a crucial resistance for the coin. There is also a strong support at $0.19.

The EMA ribbon has settled beneath the current trading price and is likely to offer support. The Stochastic indicator exhibits bearishness as it heads towards the oversold zone.

For the cryptocurrency that currently occupies the 30th rank according to CoinMarketCap, the past 48-hours saw its price surge by over 24 percent. VeChain is currently being traded at $0.0063 and has registered a market cap of $369 million. The coin is very close to the resistance at $0.0068 and has a strong support at $0.0053.

The Bollinger Bands have expanded significantly and indicate high volatility for the coin in the coming days. The MACD indicator is on the verge of a bearish crossover as the signal inches closer to a falling MACD line.