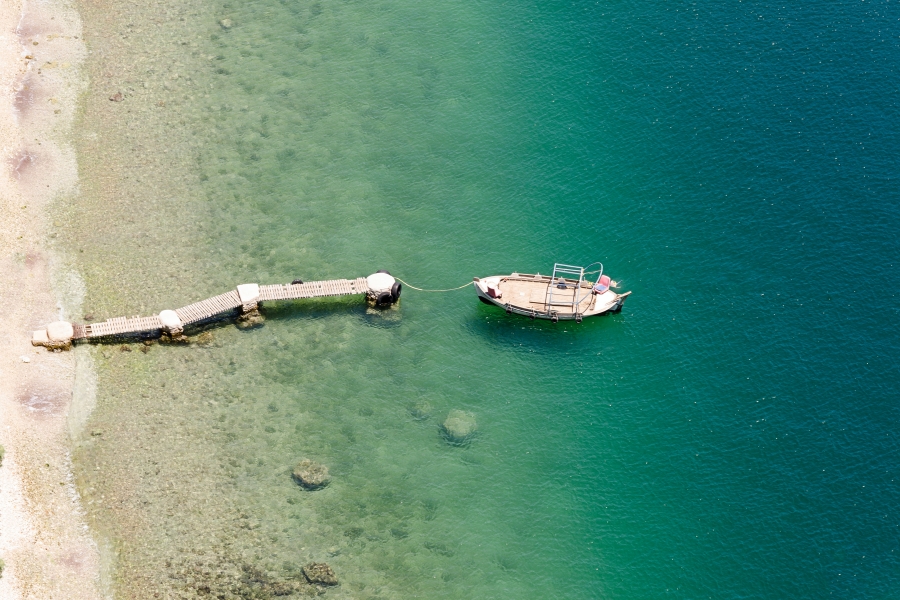 In a recently uploaded update video, IOHK CEO, Charles Hoskinson spoke about progress regarding Cardano and other news at IOHK and The Cardano Foundation. He spoke about how the community has been actively publishing statistics on a weekly basis, and that they would be receiving some aggregated statistics this week. “A ton of ADA has been delegated, [and] there’s a ton of stake pools that have been set up,” he said. However, he also noted how “people are still having lots of issues with the network.”

“That’s to be expected, and we’re working really hard to fix those things.”

“It’s important to keep a sense of why we did the ITN,” he said, referring to Cardano’s Incentivized Test Net. “The purpose of the ITN was to talk about the business user experience of staking. We really had a model for how we thought staking should be done.”

Hoskinson also spoke about how Dynal Patel, the product manager responsible for the staking concepts and user experience would begin planning transitioning the Rust Incentivized Testnet Stake pools to operate on the Haskell testnet, which the IOHK CEO said would come out shortly thereafter.

He also said that a lot of testing on the wallet back-end, which is a shared piece of infrastructure between the Rust side and Haskell side, has been done.

Additionally, the IOHK CEO stated that The Cardano Foundation is working on a unification play to align their commercial product strategy with EMURGO and IOHK, and that they’re using PwC as a moderator for that.

“Starting in February, PwC is going to start doing a lot of prep work, take a lot of inputs and work with us to create a consolidated go-to-market strategy for Cardano.”

Here on out, Hoskinson said IOHK will focus on trying to find a secure way for exchanges to list ADA, and that business requirements from crypto exchanges will slowly be worked into their overall commercial strategy.

“This could prove to be a key move for Cardano,” he said adding that there had been a lot of interest in Cardano as a platform at the World Economic Forum at Davos, at which Hoskinson had conducted a session last week. At Davos, he had declared this was the century the U.S. dollar would “recede,” as the world’s reserve currency.

“It is crucial that as much institutional infrastructure gets built while the platform is still at one of its earliest stages.”

XRP could revisit $0.25 amid Bitcoin’s rising correlation and falling dominance