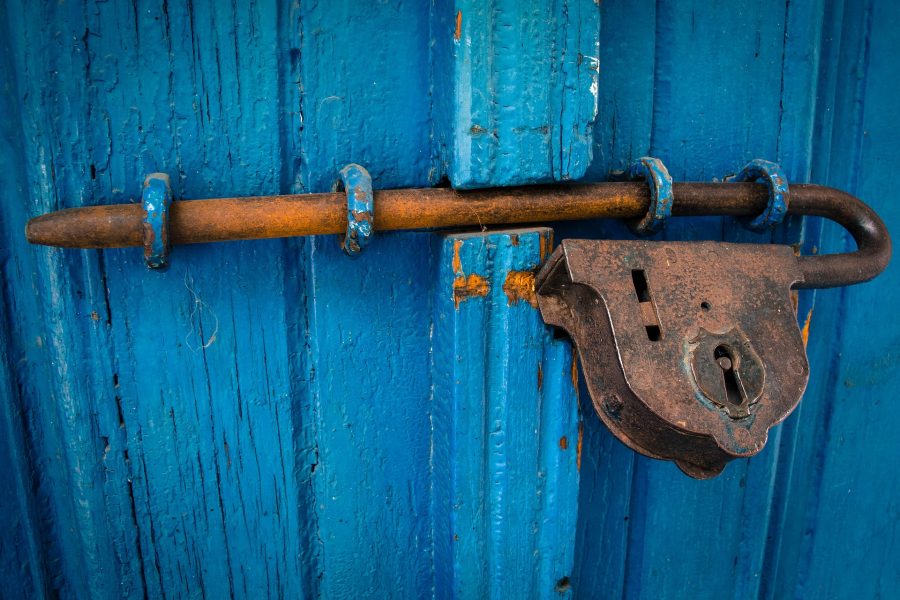 Bitcoin’s price, at press time, was $10,144. And while the king coin’s price has dipped significantly over the past few hours, Bitcoin’s surge over $10,300 was the world’s largest cryptocurrency’s biggest rally in 2020. In fact, Bitcoin breached the much-anticipated $10k level twice this week after a significant pullback.

Today, Bitcoin is seen by many as not just a non-correlated asset, but as a safe haven asset as well. Bitcoin subsequently becoming a global hedge is a subject that has been debated for a long time. However, it would now seem that Ethereum has made itself a part of the conversation.

While this is the first academic study that has assessed the relationship between Ethereum and different assets, it should be noted that the study took into account only one year. To top that, the period under consideration was one of high speculation and price action in the collective crypto-market.

This academic paper is highly speculative in nature for two reasons. First, the brief time period of the study and second, being a highly volatile phase of the market during which the study was conducted. Having said that, this paper could be welcomed by those looking to diversify their portfolio to include crypto-assets other than Bitcoin, as well as stocks and gold.

Both Ethereum and Bitcoin have exhibited a strong correlation in the past. On a macro level, the entire crypto-market has moved in tandem with the world’s largest cryptocurrency. In fact, according to the latest Skew market research, the correlation between Bitcoin and Ether has been hovering around 90% for almost two years. Additionally, Binance Research had also previously noted that ETH was the highest correlated asset and had an average correlation coefficient of 0.69 throughout 2019.

It is thus conceivable that some of Bitcoin’s properties as a hedge and a safe haven asset may be becoming transferable towards Ethereum. 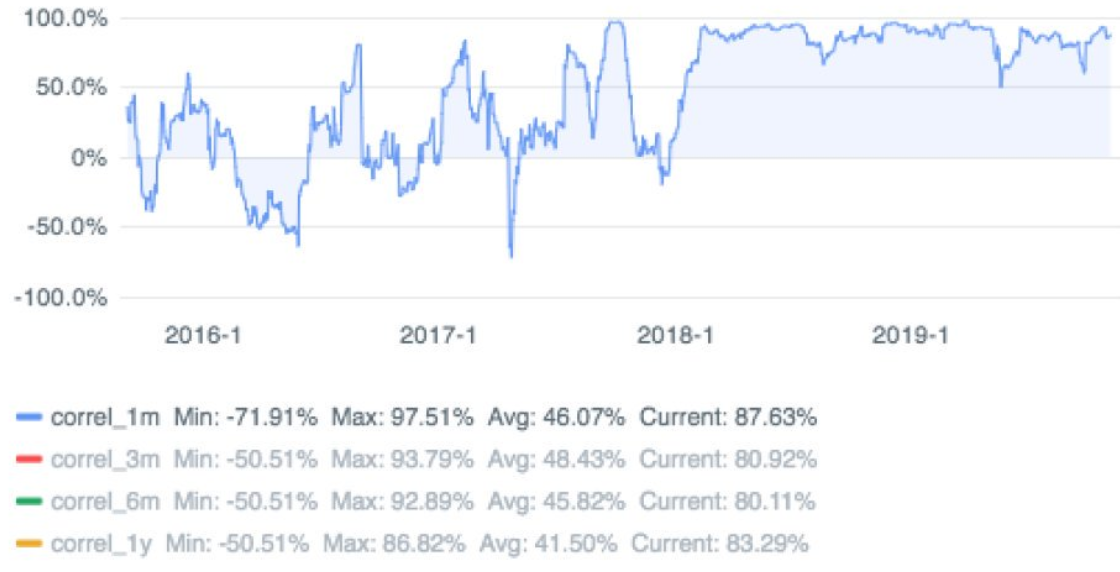 Related Topics:bitcoinSafe haven asset
Up Next