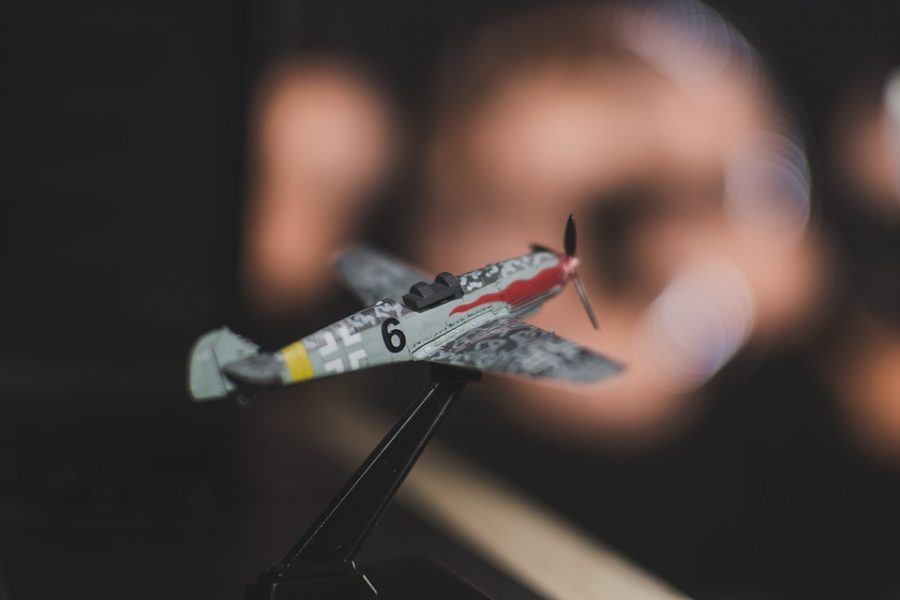 Bitcoin [BTC] hash rate recorded another landmark as it reached 102 quintillion hashes. Previously, Bitcoin’s hash rate made headlines after hitting a high of 74.5 million TH/s. At press time, king coin was priced at $9,965.04 with a transaction volume of $12.61 billion over 24-hours.

In the mining process, the blocks are required to be hashed before they can be added over the blockchain. For hashing the transactions, miners need to solve the puzzle successfully. Therefore, the hash rate can be considered as a key metric to gauge miners’ confidence in the network.

With the addition of 600,000 new mining machines in the past three months, Bitcoin hash rate had passed 102 quintillion hashes. Due to this, Bitcoin’s two-week average hash rate also crossed a major threshold that was set at 85 EH/s. Additionally, the mining difficulty was also adjusted to a new record of 12 trillion, a surge of nearly 60%.

In an OKEx blog addresses bitcoin market sentiment; the report noted bullish sentiment that steams from the scheduled Bitcoin halving next year. Bitcoin’s third reward halving will take place in May 2020, which will reduce mining reward from 12.5 BTC to 6.5 BTC every 10 minutes; with every Bitcoin halving the coin is expected to become increasingly scarce. The post noted:

it’s logical for them to start accumulating in advance and sell them against higher demand in the bull rally. Miners’ interest to hodl constitutes to a less volatile market, allowing the price to stabilize and climb, as we’ve seen in the market before halving begins.

Binance.US’s liquidity is not related to Binance, and it may not be a good thing, claims Binance U.S. CEO Catherine Coley