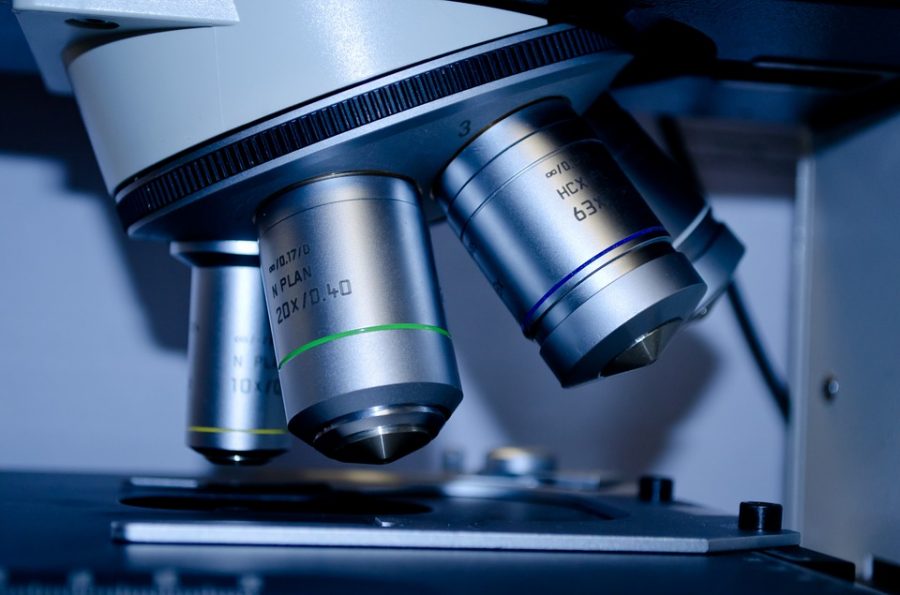 Binance a major exchange is looking at testing British pound stablecoin on its native blockchain platform the Binance chain, as per its twitter post.

A twitter user named CryptosBatman had noticed “$BGBP” on the exchange. Binance CEO, Changpeng Zhao also was seen commenting on the tweet that its is testing the pound and has minited £200 minted.

There was a hack that took place on the exchange and caused a loss of $40 million for the company. As a corrective measure Zhao spoke about reorganization or transaction rollback as a response to the hack.

He received a lot of backlashes for the thought and later apologized and said:

“Given how much I talk, I sometimes say the wrong stuff, dirty words like ‘reorg’, for which I apologize. It is my strong view that our constant and transparent communication is what sets us apart from the “old way of doing things”, even and especially in tough times.”

Sequoia Capital in the past had laid an injunction on Zhao, for which the CEO sought damages from the venture capitalist firm for damaging his reputation and business through the levied charges on the company.

As per a report the Binance Decentralized Exchange it is geo blocking users in the US and other 28 countries. This was noted by a pop-up in the website. The pop-up also read that users cannot access the website if your IP is from the banned countries. But the users have an option of availing their wallets supporting Binance chain using Binance DEX.

Related Topics:binanceStable coin
Up Next

EU stresses on reforming of AML policies in Malta