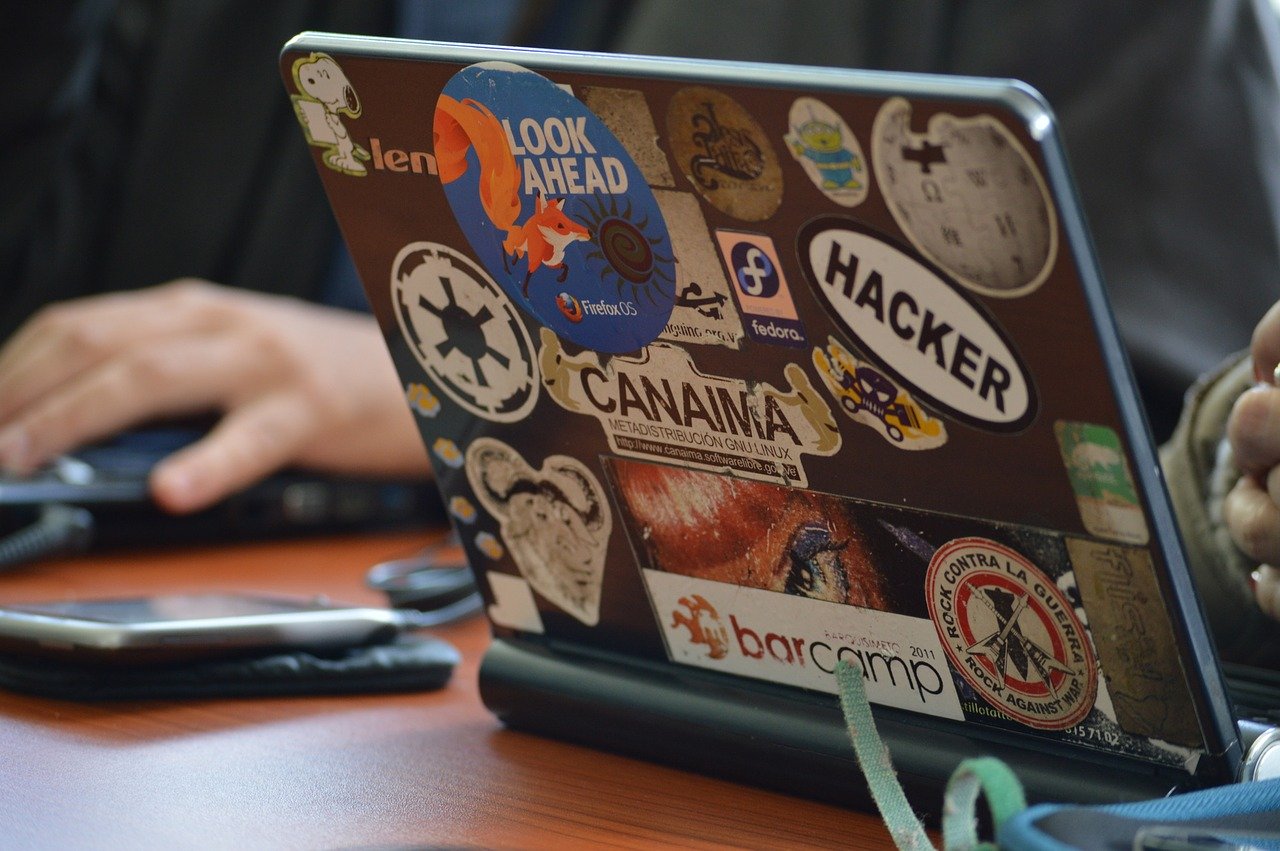 If anyone in the community thought Brave browser is living up to its name, well, they might just be wrong. Very wrong. According to a recent tweet by Bold Browser, a newly-minted fork of the Brave browser, they are withdrawing any mention of any association with the latter from all their communications and statements, citing “legal threats sent to one of our community members by a certain party, specifically looking to harm them financially.”

That’s not all, however. In fact, Bold Browser wasn’t even ‘Bold’ until a few hours back. Previously known as Braver browser (Creative bankruptcy alert), the platform, in the same tweet, revealed that it had changed its name to the present one. For the many who already find it hard to keep track of blockchains and browsers and other projects, this came as a relief since they don’t have to contend with another fork by the name of Bravest in the future.

In all seriousness, this is a very grave allegation to make.

Bold aka Braver emerged from Brave’s shadow accompanied by a lot of commotion that followed Brave’s affiliate link controversy. This was the spark that pushed a small number of community members into releasing a fork of their own, one stripped of any BAT functionality and more specifically, stripped of any kind of advertising.

“I just want a browser that doesn’t try to sell or make me use anything other than the browser,” one member had written.

However, it’s one thing to criticize a project for all these aspects. Accusing, or in this case, implying that such a project has threatened community members is a different ball game altogether. I say implying because Bold browser was very careful not to mention names,

Such is the state of open-source, the platform went on to lament.

The community member in question, Dean van Dugteren, seemed to confirm the same (without taking any names), claiming that he had been at the receiving end of legal threats sent personally. Interestingly, van Dugteren was the man who made the aforementioned statement about just wanting to use a browser.

At the time of writing, no statement had been made by Brave or its CEO Brendan Eich. Even Bold Browser and Van Dugteren seemed to be ceasing all further communications.

However, for a moment, think of the allegations being made here. If true and founded in reality, this would mean that Brave has been bullying developers and contributors that have sought to use its open-source code for a platform that they feel will serve them better. Open-Source.

Alas, that’s a very strong if. At the moment, everything seems to be based on just hearsay. That being said, CEO Brendan Eich might just be regretting the tone behind the following tweet,

Good luck. They will have to rename, also run a bunch of services and updates on their own. No free riding on our servers.

On the contrary, Bold seemed to be winning the PR war,

We are also removing references to a browser that we previously mentioned from our tweets, as a gesture of goodwill to those who send legal threats to open source contributors.

AMBCrypto has reached out to Brave for a comment on the matter. The article will be updated accordingly.