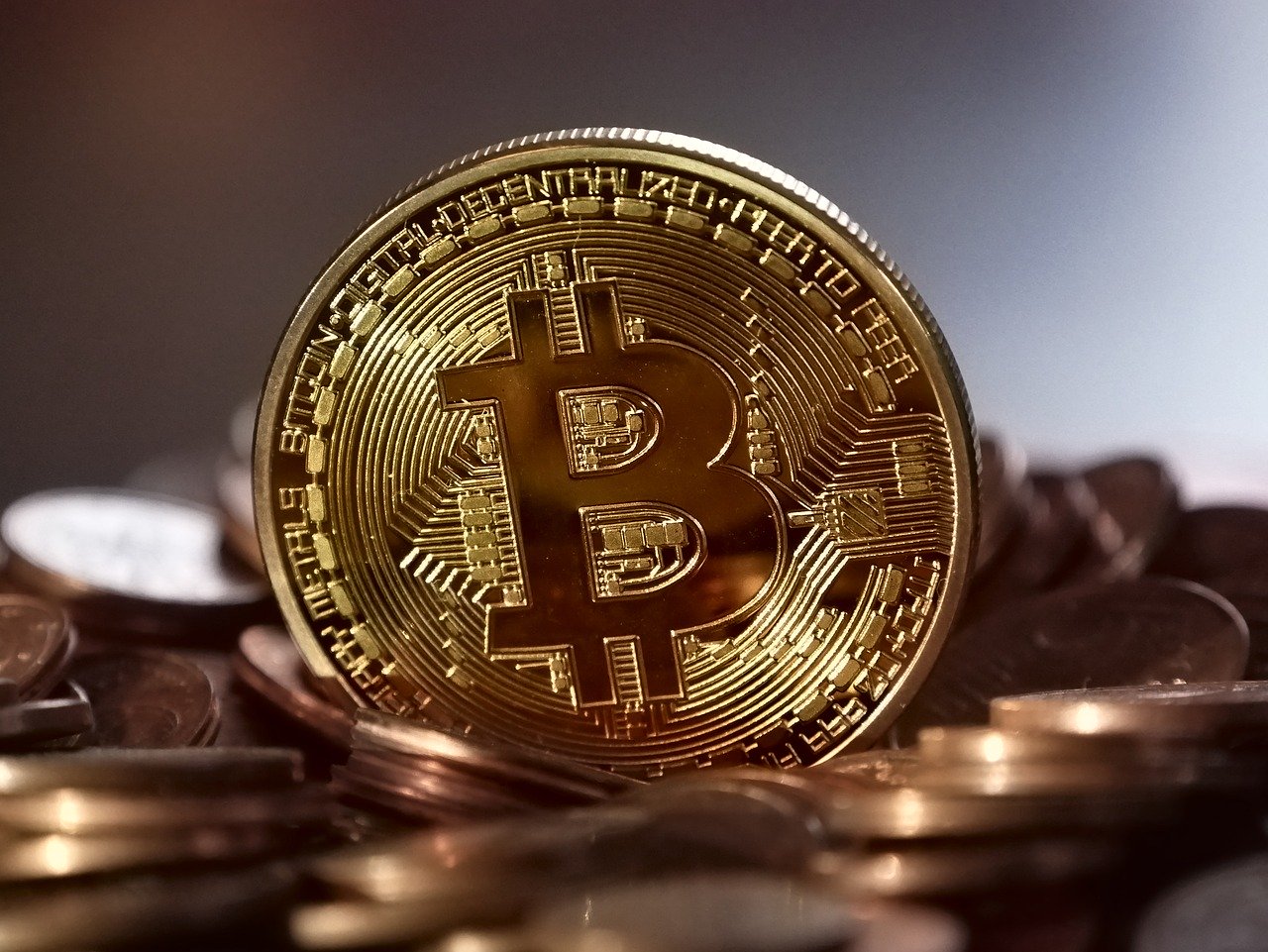 Many people kicked off 2020 with a lot of optimism, especially community members of the world’s largest cryptocurrency – Bitcoin. However not all things have gone according to plan. With most economies reeling from the effect of the global pandemic and a liquidity crisis pushing BTC’s price below $4k a few months in, Bitcoin price action was evidently affected.

Despite everything, many investors continue to hold a significant number of Bitcoin. With the number of whale accounts hodling Bitcoin increasing, the question arises –  is an upcoming bull run inevitable for Bitcoin?

According to Glassnode CTO Rafael Schultze-Kraft, investor confidence is strong within Bitcoin. During a recent interaction, he noted how there is a need to look at Bitcoin at a microscopic level in order to understand how much BTC is being moved around and whether or not the metric has predictive power over the coin’s future price.

Looking at Bitcoin’s addresses and the amount of Bitcoin they own and hodl is unlikely to paint an accurate picture, he said.

“How many are actually Hodling? This is a question that has been very difficult to answer because the approximation has been until now was to look at addresses. The problem with that is that you can control more than one address. And there’s also addresses that hold funds of multiple users.” 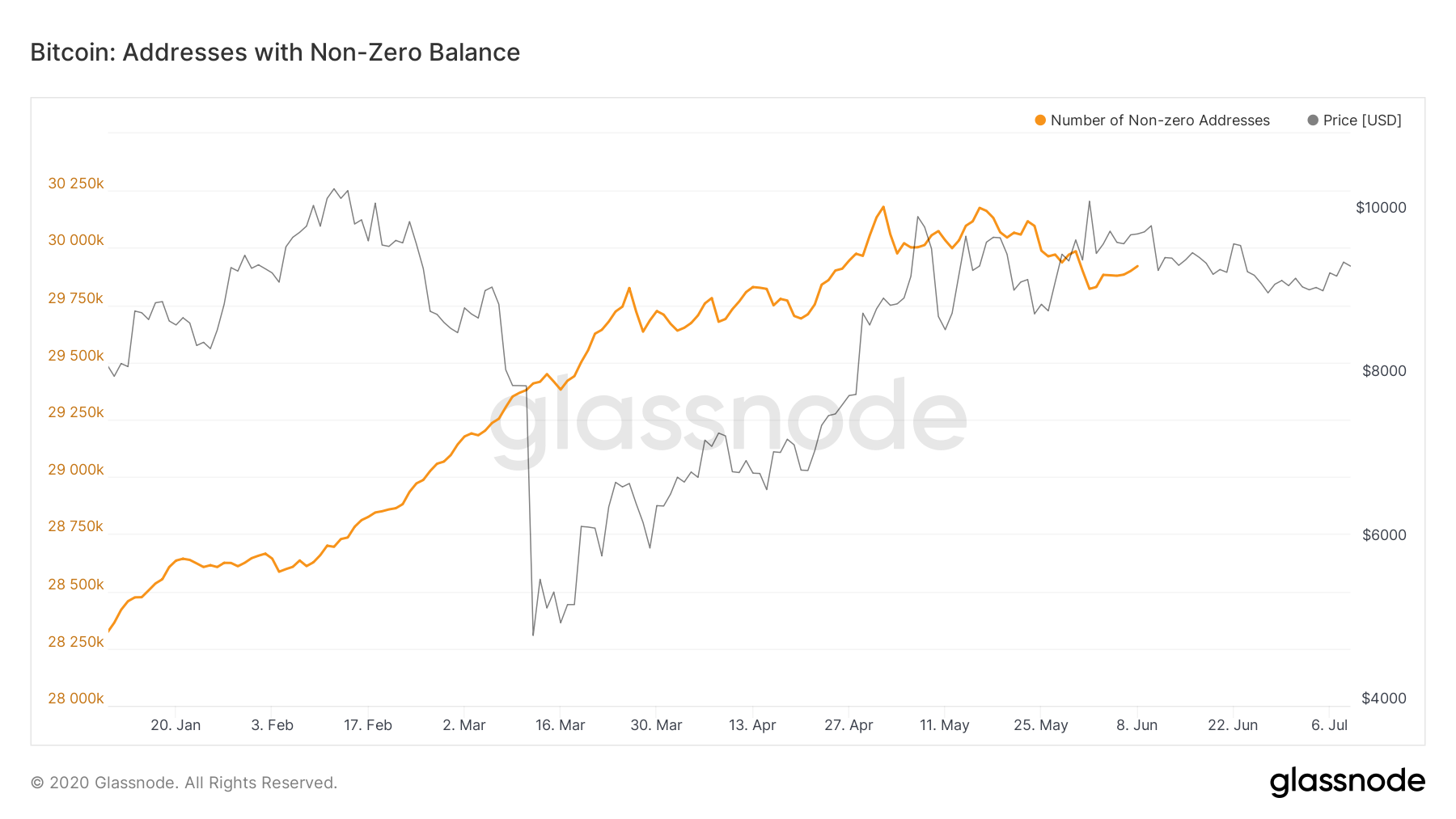 Interestingly, the hodling sentiment within the Bitcoin ecosystem continues to be fairly strong, despite the price being stuck below the $9,500 level. However, according to market data provided by Skew, the past few months have seen a significant dip in Bitcoin’s realized volatility, dropping to 83.6 percent along with a steady rise in new active addresses that hold non zero balances.

A few months since the price crash on 12 March and the third block reward halving, the improving metrics might indicate that Bitcoin may see better days in the coming months.

However, Schultze-Kraft highlighted that looking at entities and not addresses within Bitcoin can also shed light on the coin’s volume. This can also provide a clearer understanding of what the present hodling sentiment implies and whether the king coin is rife to finally break out into the five-figure spectrum. He argued,

“Up to 75% of all the volume being moved on-chain does not really change hands though. and that it is all internally within the entities”