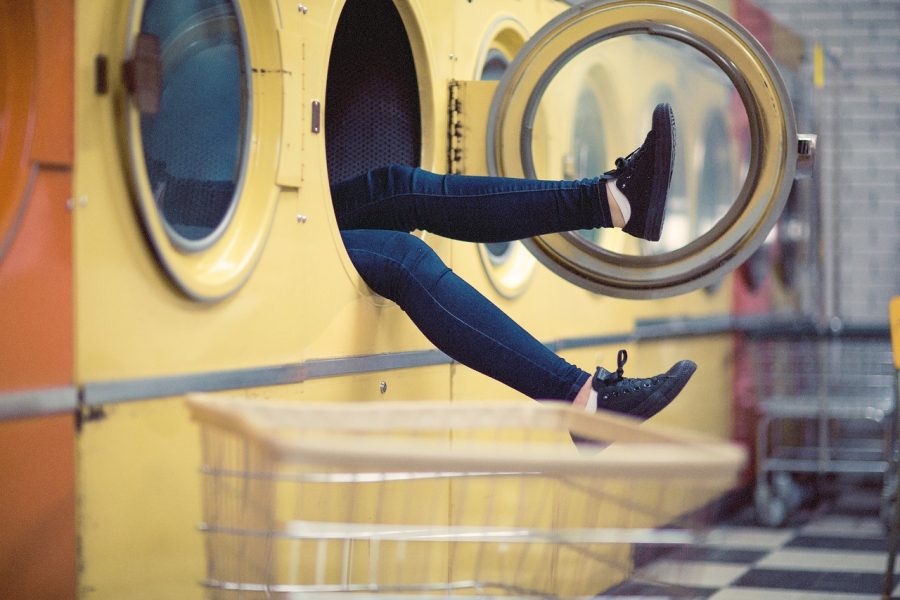 Blockchain protocol EOS was at the center of controversy in November last year after “evidence” alleging that a moderator had reversed already confirmed transactions surfaced on Reddit. This raised serious questions about the ecosystem’s decentralization, with the team at the receiving end of a huge backlash from the community. What made things worse for EOS was Block.one CTO Dan Larimer’s comments,

“Decentralization isn’t what we’re after”

A year on, things do not appear to have changed for the Cayman Islands-registered company. In a recent interview with CNBC’s Brian Sullivan, Block.one Co-Founder and Lead EOS.IO Developer, Brendan Blumer, said that everyone has a different definition of it and that he tries to “move away from that term as a whole.” Instead, he underlined different forms of specific governance. Blumer said,

“I have a weird relationship with the word ‘decentralized’ because I understand what a lot of people are meaning, but we all define it very differently, even within our own community. Some people say Bitcoin is centralized by miners that control the hash power. People say EOS or Ethereum. Everyone is centralized from a different attack vector.”

According to the Co-founder, there is “no definition of decentralization.” The team is focussed on trying to create networks, or systems, or organizations that better represent the community, he said. The CEO added,

“What we really do is we focus on that underlying technology. We’ve played a very backseat role in governance. That has been a choice that we’ve made because we don’t want to get behind and endorse one specific form. There’s tons of blockchains, public and private, that use our technology.”