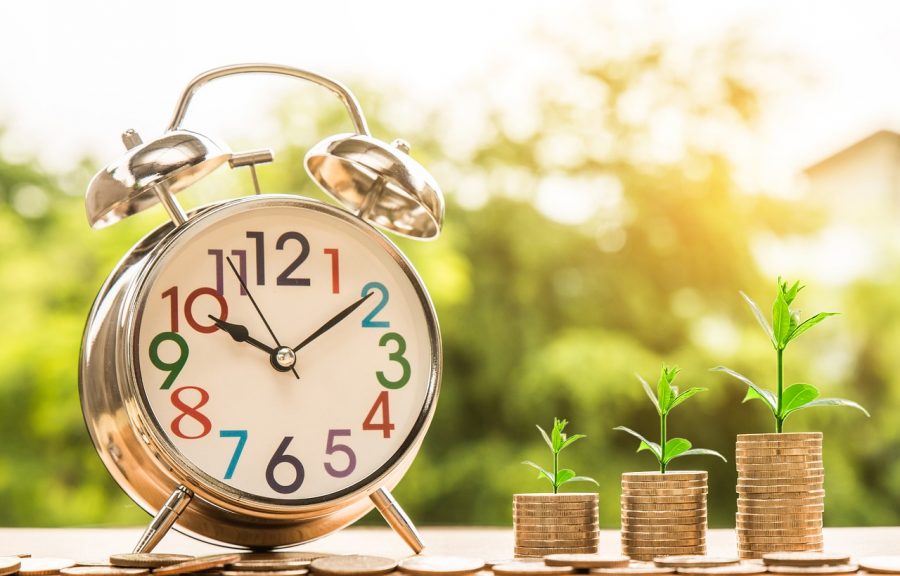 BTC Korea, the parent company behind Bithumb, has decided to expand its investment into incubation programs for various startups developing future technologies such as blockchain, fintech and artificial intelligence (AI). These investments would be made through its venture capital arm, BTC Investments, which was established last January, reported The Korean Times.

BTC Korea got approval to open its venture capital arm from financial authorities back in December. One of BTC Investments’ officials commented on the firm’s interest to help budding startups in the country, working towards developing products and services based on future technologies. The official said,

“BTC Investment also plans to expand its investment range to other technology sectors such as biotechnology. We will also host fintech idea and business contests in the future to support future startup talents.”

As per industry sources, the firm has already invested in 10 local startups, including the likes of blockchain developer KodeBoxand EVR Studio. EVR Studio featured in the list of “Asia’s 10 VR startups everyone should be watching right now,” published by Forbes.

KodeBox in association with Bithumb is developing a securities token offering (STO)-related technology platform which will provide a management platform for real-world assets such as Real Estate and paintings.