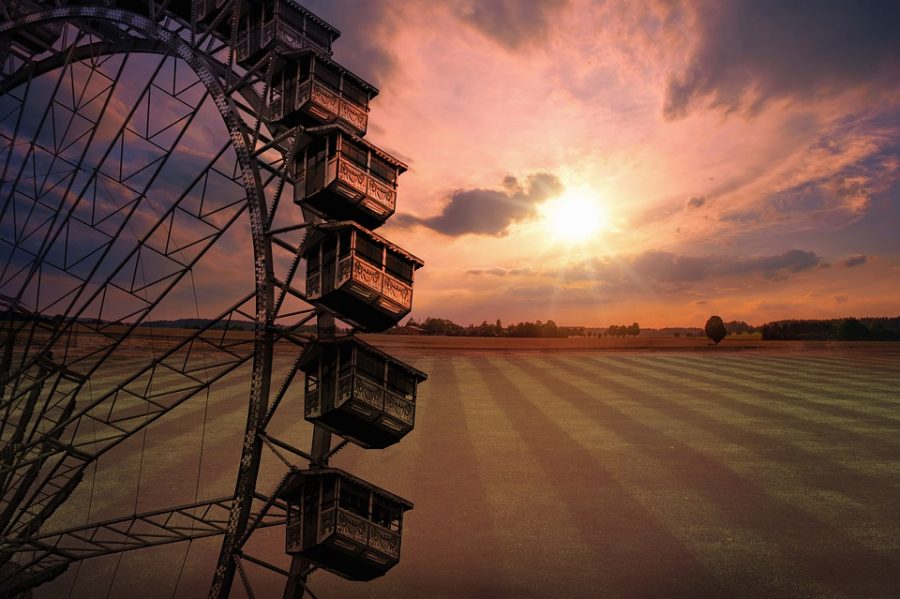 Over a year ago, Singapore based, BK Global Consortium acquired popular South Korean cryptocurrency exchange, Bithumb by buying a controlling share from the exchange. The Singapore-based consortium was led by plastic surgeon Kim Byung-gun who had bought 50% plus one share of the exchange’s Bitcoin holding company for about 400 billion won, which amounted to $354.09 million.

In a recent update news agency, Yonhap reported that the sale of one of South Korean’s largest crypto exchanges, Bithumb was “virtually ineffective.” According to the news agency, the consortium hadn’t paid off the complete money of acquiring the shares of the exchange. They reportedly paid an initial downpayment amount of 120 million won which is about 100 million dollars, after which the company deferred payments.

Furthermore, BK Consortium had extended the deadline for the payment since April, implying that it would increase its stake in BTC Holding Company to 70% instead of paying off the remaining balance.

However, Bithumb seemed to be unaffected as an official from the exchange revealed that the termination of the acquisition contract would not impact the company as it has been running stably from the beginning. The official said,

“We do not know that the sale is a major shareholder problem.”

The local news report also stated that the exchange may most likely to be sold to foreign investors in the merger and acquisition market. Potential investors from China and America have shown interest in acquiring Bithumb.

Additionally, there might be a possible dispute over BK Consortium downpayment only if the consortium does not pay the remaining balance and if Bithumb is sold to other investors.