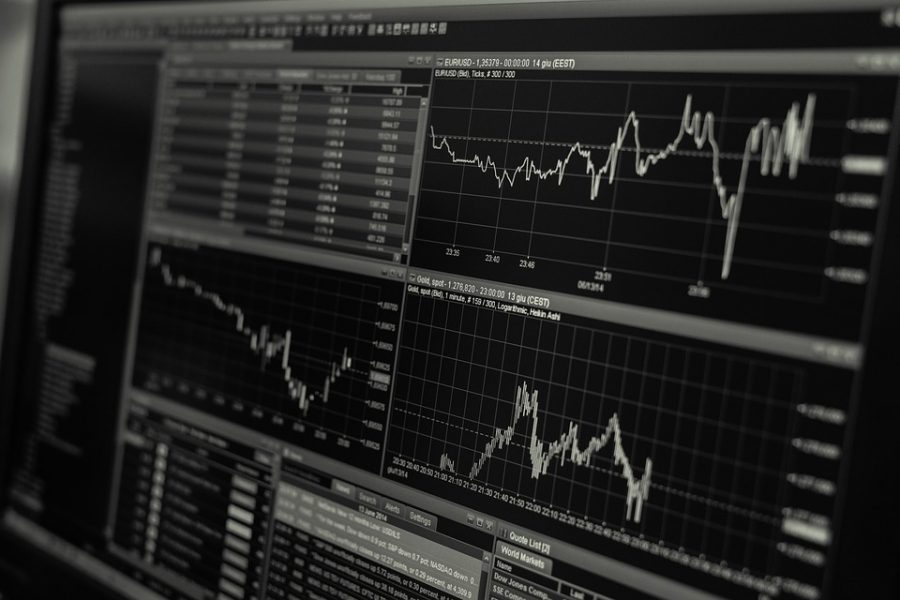 As Bitfinex’s parent company, iFinex continues to battle it out with the New York Attorney General’s Office [NYAG], Bitfinex announced the launch of the new liquidation feed on its User Interface [UI]. The exchange announced this addition through a blog. It states that this feature would help improve transparency around leveraged positions on the exchange.

The Chief Technology Officer of Bitfinex and Tether, Paolo Ardoino shared this update with the community as he said that liquidation is one process for which the users lack clarity and with the introduction of this feature, the users can verify in real-time. The feature can also be used by the traders for accurate and real-tile liquidation coverage and have a better understanding of the market.

While this feature is currently available in the beta mode on Bitfinex, it will undergo levels of development. The blog noted that the feature was also available on other platforms like Websockets and Rest v2 API.

U.S Congress will find Ripple in its corner as it takes on Facebook’s Libra