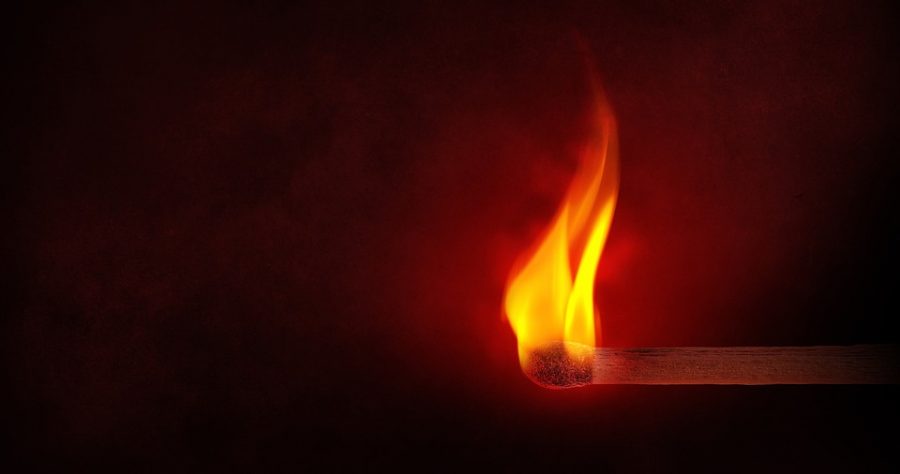 On July 8, Bitfinex, the noted cryptocurrency exchange, had announced the spending of 27% of all accrued margin trading fees to buyback and burn UNUS SED LEO tokens. In an update for the same, the exchange today informed the community of completing the redemption and burning of these LEO tokens. Bitfinex tweeted,

The exchange’s Twitter handle provided the transaction details as under,

The exchange had introduced a dual-protocol for LEO by issuing it on the EOS and Ethereum blockchains on May 22, just after it launched on Bitfinex. The blog that informed the community of the partnership had added,

Soon after, the exchange had also announced a Transparency initiative that would allow users to view the buyback and burn statistics of the token. Paolo Ardoino, CTO of Bitfinex and Tether, shared Bitfinex’s announcement of the burn, tweeting,

“We just concluded the buyback of UNUS SED $LEO tokens based on the 27% of margin funding fees accrued in the past 40 days. From this night UTC onward margin funding revenues will burned on a daily basis. View it on http://leo.bitfinex.com
@bitfinex
🦁🦁🦁🦁”

“@bitfinex new version of the matching engine supports granular collateral haircut for a safer platform risk management. Not every crypto-currency has the same risk profile. This gives us the opportunity to support additional currencies as collateral!”

The exchange has been working to solve its credibility problem ever since the New York Attorney General’s allegation that it had used $850 million worth of Tether to cover up its losses. Many speculate that the LEO token was launched to repay this loan, while providing benefits to its token hodlers.

Related Topics:EOSLEOPaolo Ardoino
Up Next