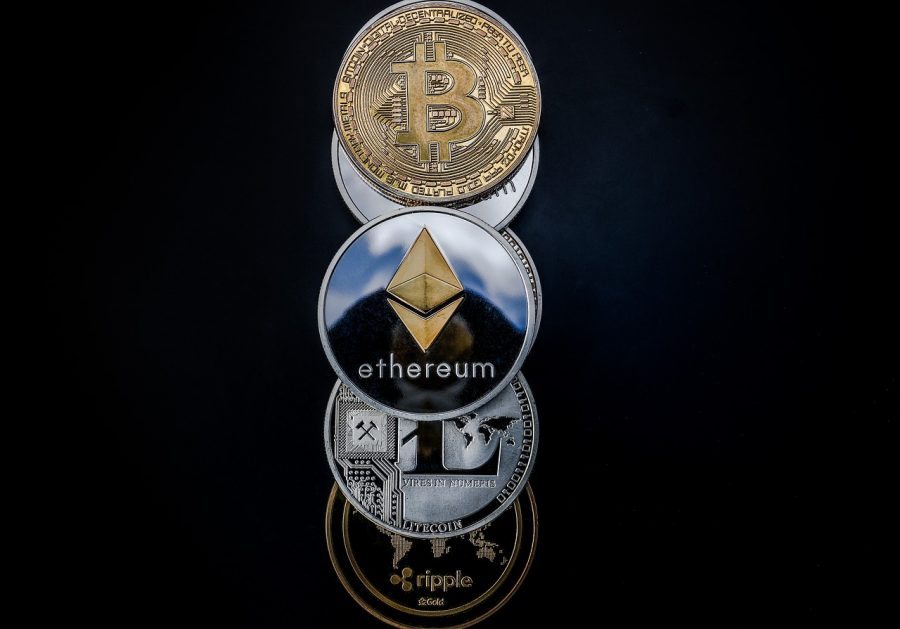 On 3 March, the Bitcoin market saw buyers trying to push the value of the crypto upwards, but the bearish pressure became evident as BTC couldn’t hold its price at $8,896.42. The price slipped immediately and the value of the coin, at press time, stood at $8,759.05. Bitcoin has managed to gain 3% of its value in March, but the coin will have to tread carefully due to strong resistance upwards.

The altcoin market was also collapsing along with Bitcoin. Ethereum [ETH], XRP, Bitcoin Cash [BCH], Litecoin [LTC], EOS, and Bitcoin SV [BSV] fell by at least 20%, while Tezos [XTZ], which was the best performing crypto-asset in 2019, went down by 25%. 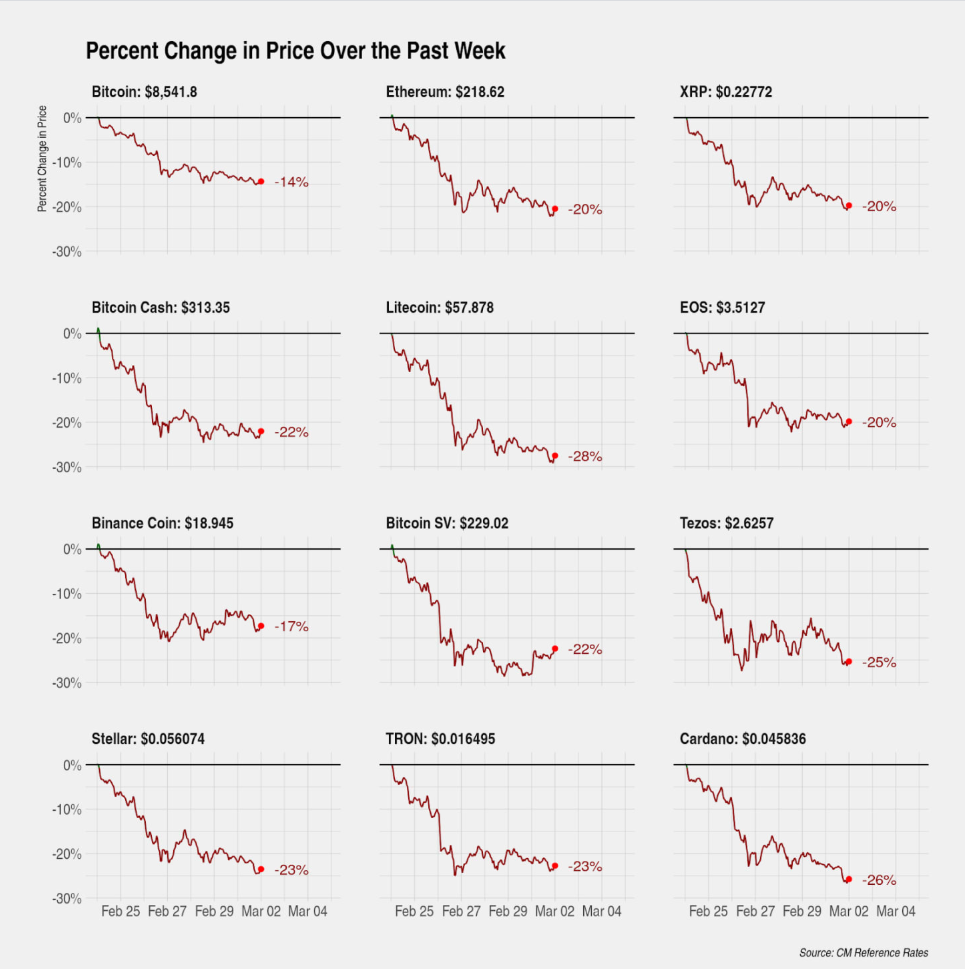 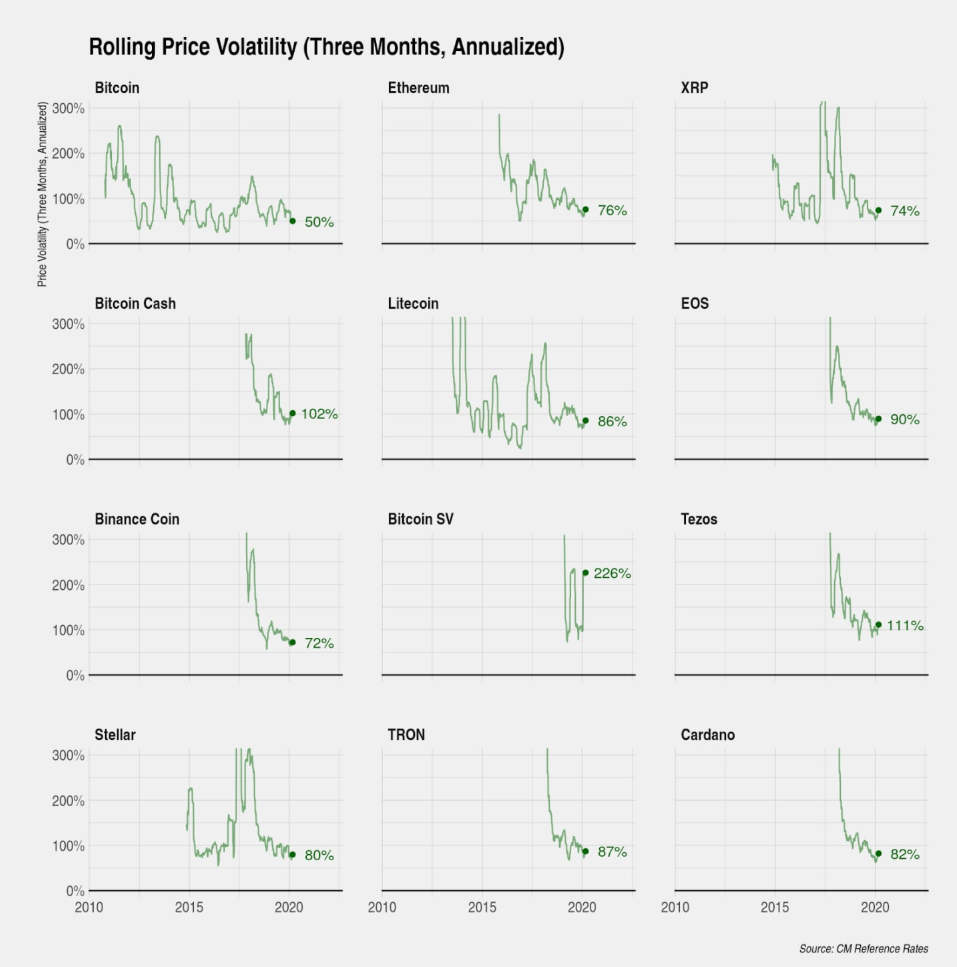 The chart above indicated an extreme rise in price volatility, especially for alts like BCH, BSV, and XTZ as they had already crossed 100%. Despite a sharp variation in BTC’s price, the forced liquidations on BitMEX and other Futures exchanges remained modest in sharp contrast to the pattern observed last year. The report noted,

“Perhaps more dispersed volume across derivatives exchanges is lessening the impact of any one exchange.”

The implied volatility of Bitcoin, at press time, stood at, 3.3% after noting a dip as the price of the coin fell in February. On the contrary, the realized volatility remained at 2.8%, after a sharp decline on 24 January from 3.3% to 2.8%.