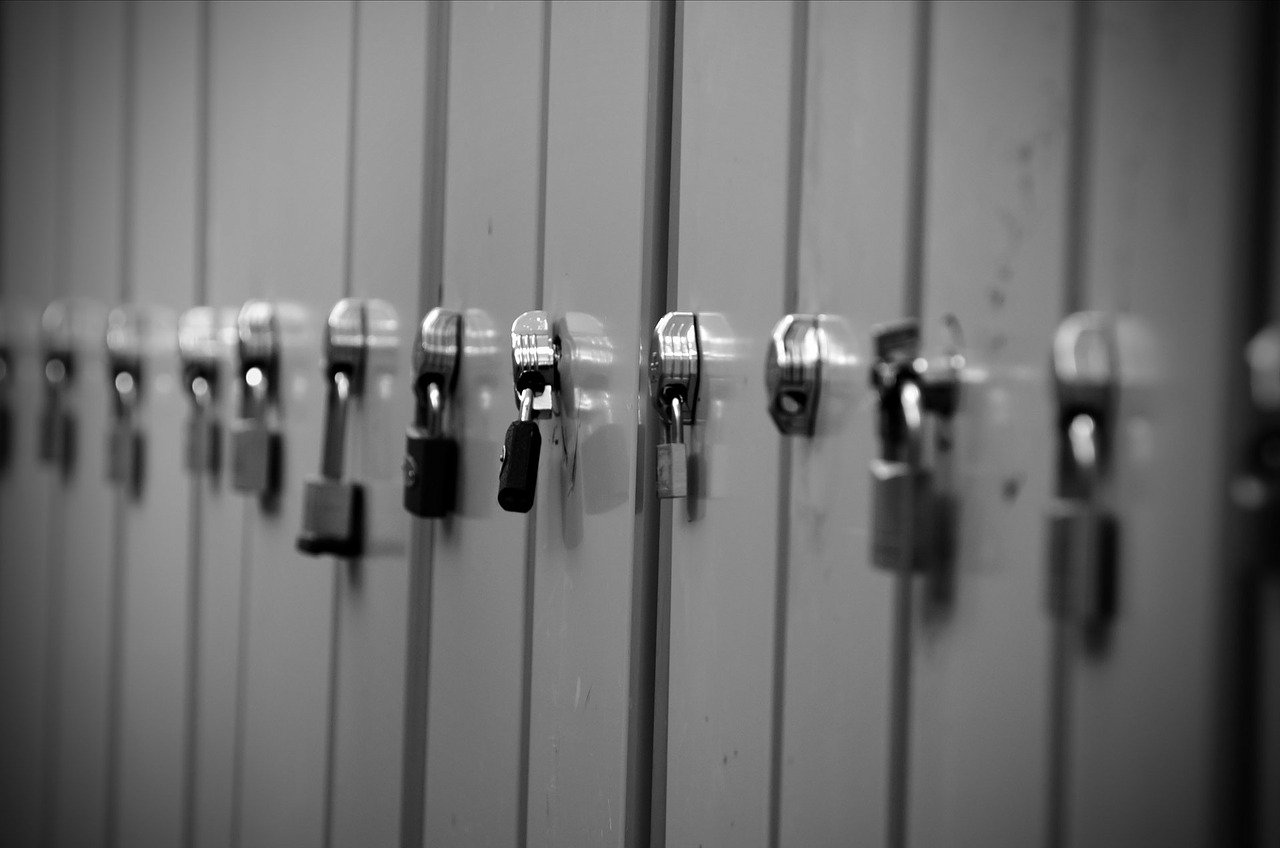 Bitcoin is currently nestled right above $10,000, playing a game of tug-of-war with the resistance. Although it briefly went under $10k over the past hour, there is a feeling none of the price positions are permanent at the moment. With price exhibiting extreme turbulence, market sentiments were consequently changing as well on certain exchanges. 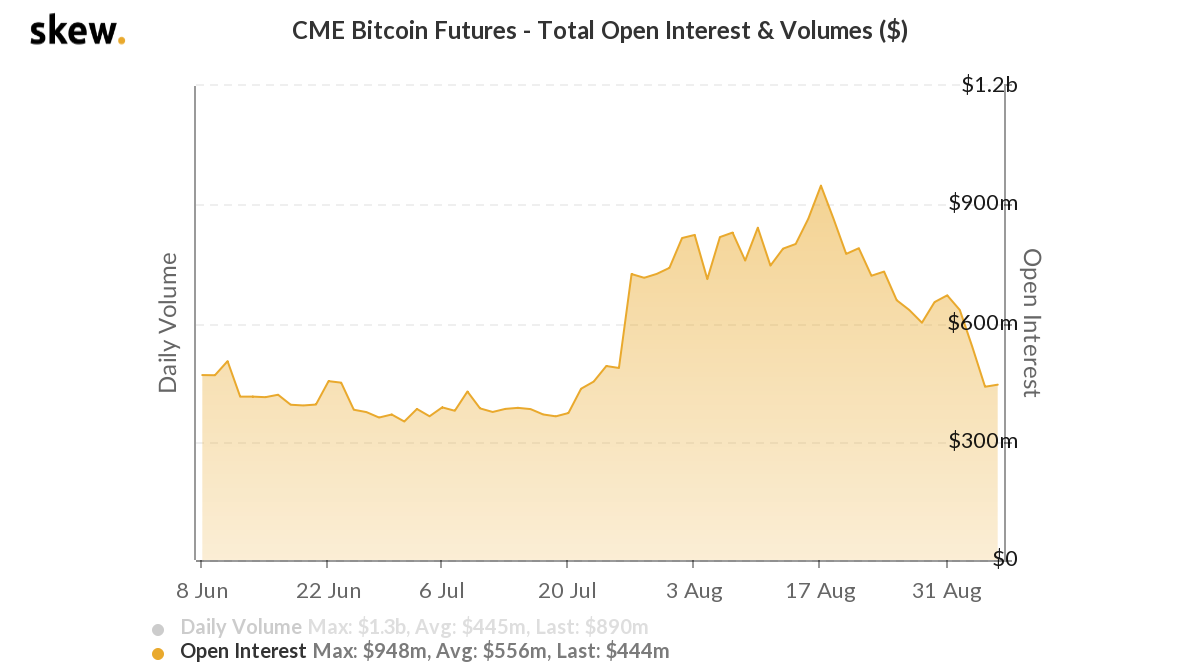 Last month witnessed a historical period for Bitcoin futures on CME as for the majority of August, the Open Interest on BTC futures contracts were above $600 million. Institutional traders seemed to exhibit strong interest as the all-time high OI was reported on 17th August 2020 with $948 million on that day. However, statistics have changed at the moment, as OI recorded was under $500 million, last witnessed before Bitcoin breached above $10,000.

During the month of June 2020, the activity registered CME was highly influential as a total of 35,000 contracts were on track for expiry on 26th June, with consistent volume traders trying to push the price above $10,000 back then.

Now, the plot might have reversed and a decreasing OI on CME may restrict Bitcoin’s quick recovery upwards.

Although generally independent of each other without causing a significant impact on each other, CME’s OI seemed to have dictated the direction of BTC’s price over the past month. As mentioned above CME ATH was witnessed on 17th August with $948 million, the same day when BTC topped at $12,400.

However, the OI started to decline after that, and even though BTC clocked in $12,000 once again on 1st September, CME’s OI was down to $633 million, almost $315 million less. Indicating the exit of a majority of the contracts, there is a feeling that accredited investors are pulling the plug for now.

For the longest time, it has been discussed that Bitcoin’s next major step in price will come at the back of strong institutional presence and it has been fairly evident in 2020. With CME’s depreciating OI at present, now it is likely going to restrict Bitcoin’s strong recovery in the charts. Unless activity spikes back on CME, Bitcoin is losing momentum on the institutional side of things for now.

Spectre.AI’s Reverse Futures allows trading on Stocks in the past