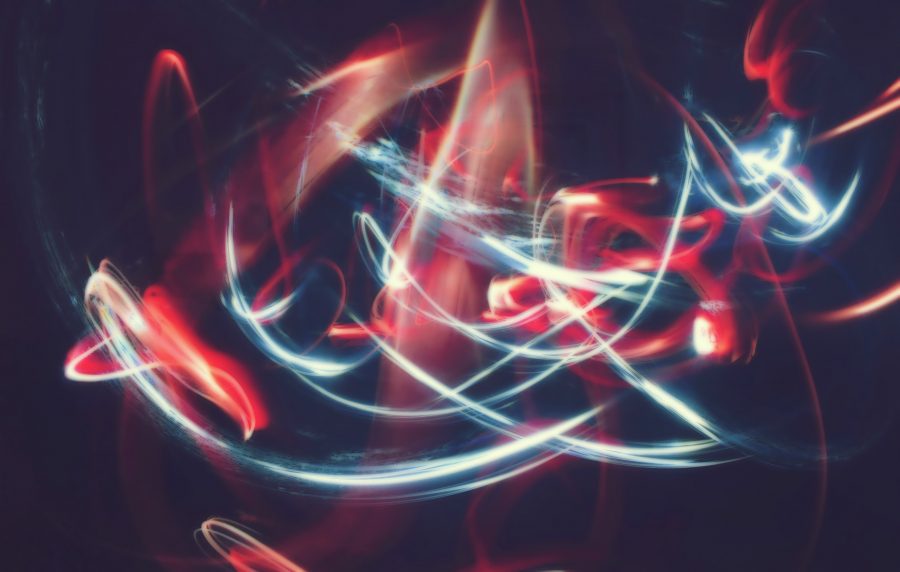 Bitcoin’s recent rally was delayed but it arrived nonetheless; the price shot up by ~16% in 3 days to $8,436. However, the rally has stopped and reversed as the retracement continues. This can mean two things for Bitcoin, a short retracement prior to another pump; exhaustion of the surge. The latter seems more plausible due to different moving parts and their sway over the price.

Pause, not an end 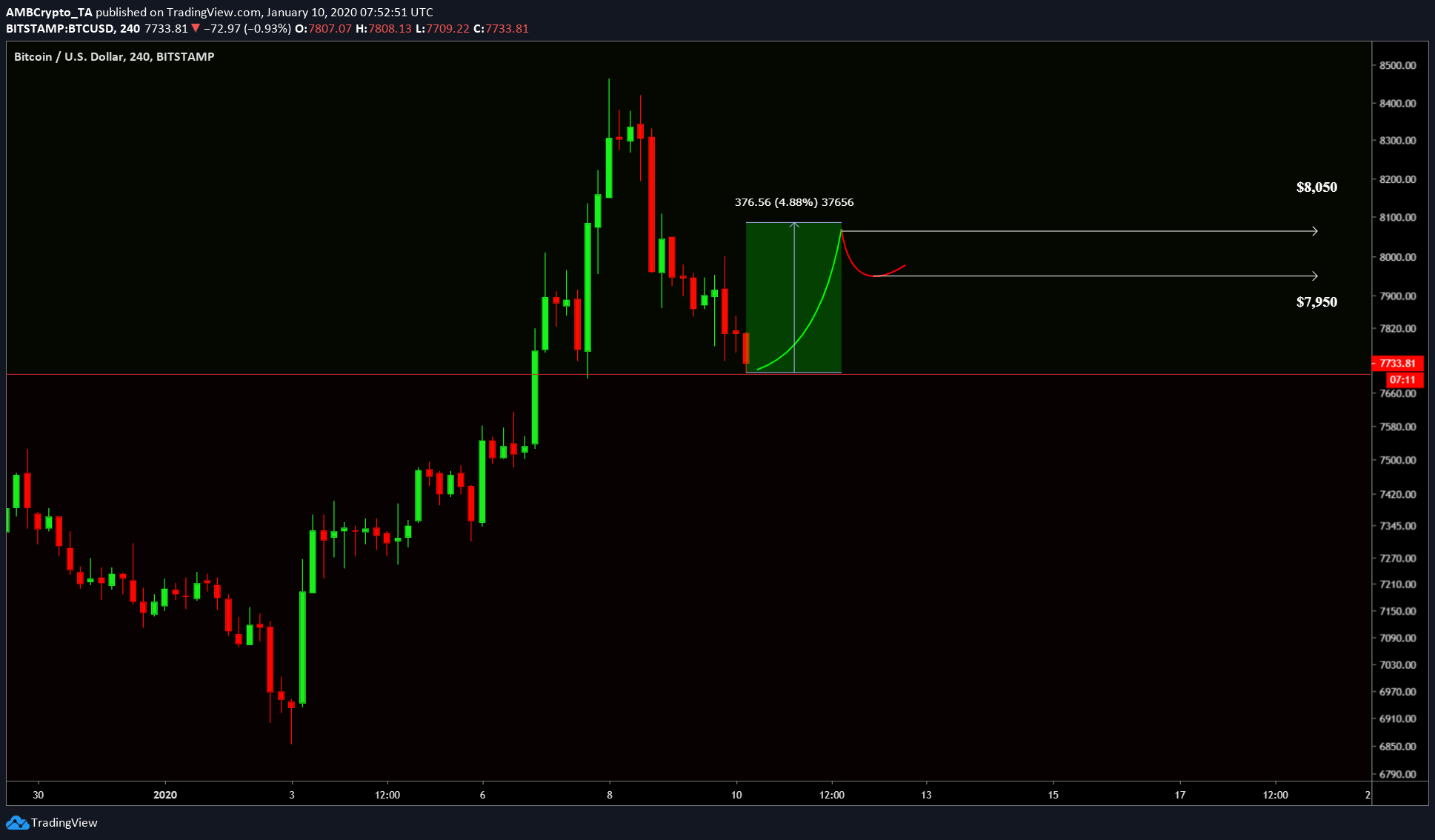 On a smaller time frame of 4 hours, a setup for a tiny rally has already been completed. The price should typically bounce from the $7,705 level [support] and rally up to $7,978, possibly up to $8,050. There are chances of price dipping under the support briefly and then rallying as mentioned above. 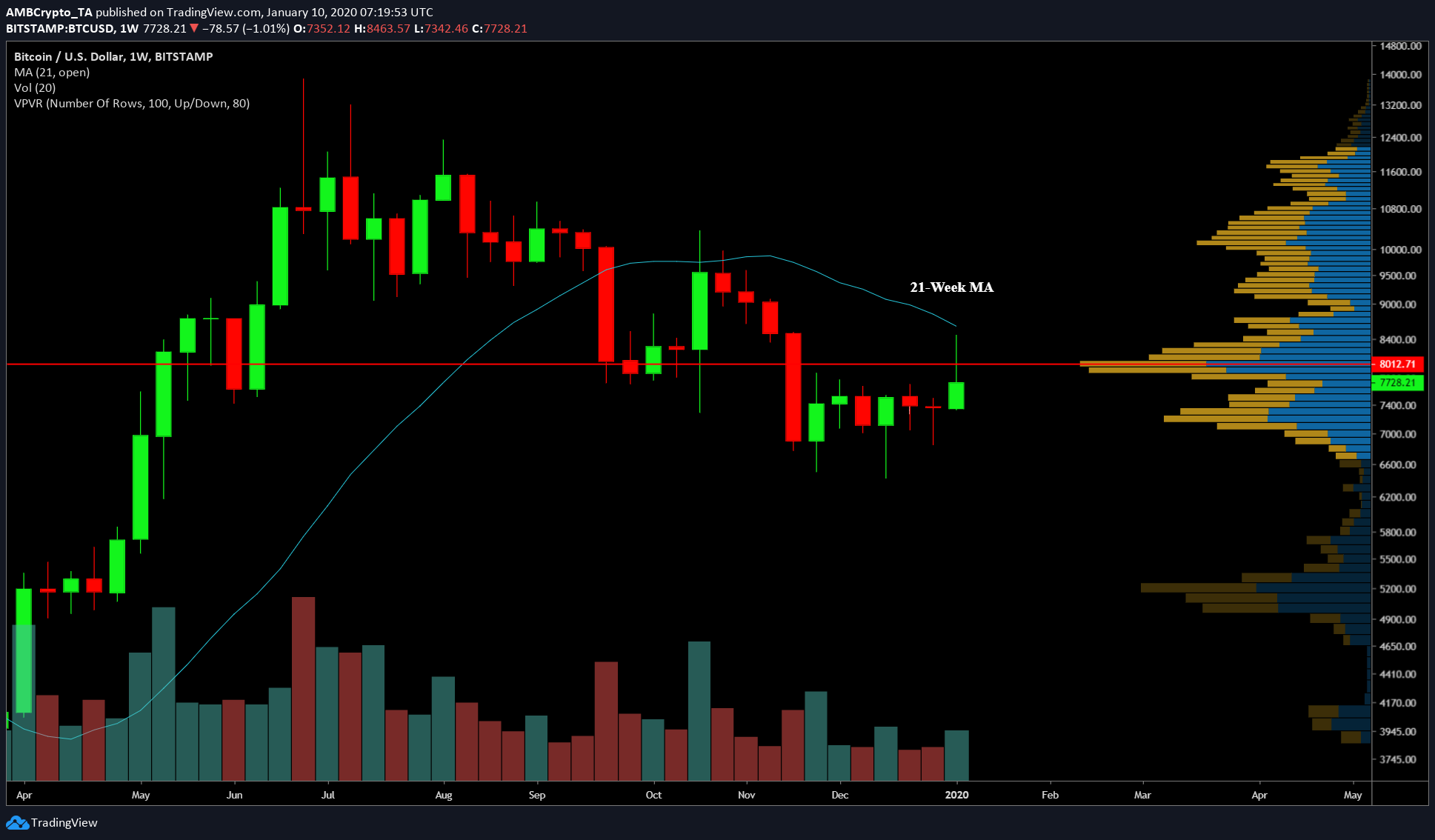 At press time, Bitcoin’s weekly chart is exuding the exhaustion of the new year’s rally with a long top wick and a small body. Moreover, the long wick fell short of a meetup with the 21-week MA. Had BTC crossed this, it would have been a massive bullish confirmation. Considering 9 months of trading data [starting from April 2019], the VPVR indicator showed a strong resistance at $8,000, which further explains the receding bullish pressure. The weekly candle’s body keeps shrinking, which is an indication of receding buyer pressure and a simultaneous increase of sellers.

There is, however, the case of Bitcoin’s volatility, which could easily flip the bearish scenario into a bullish one or vice versa, since the weekly candle has three days to close. 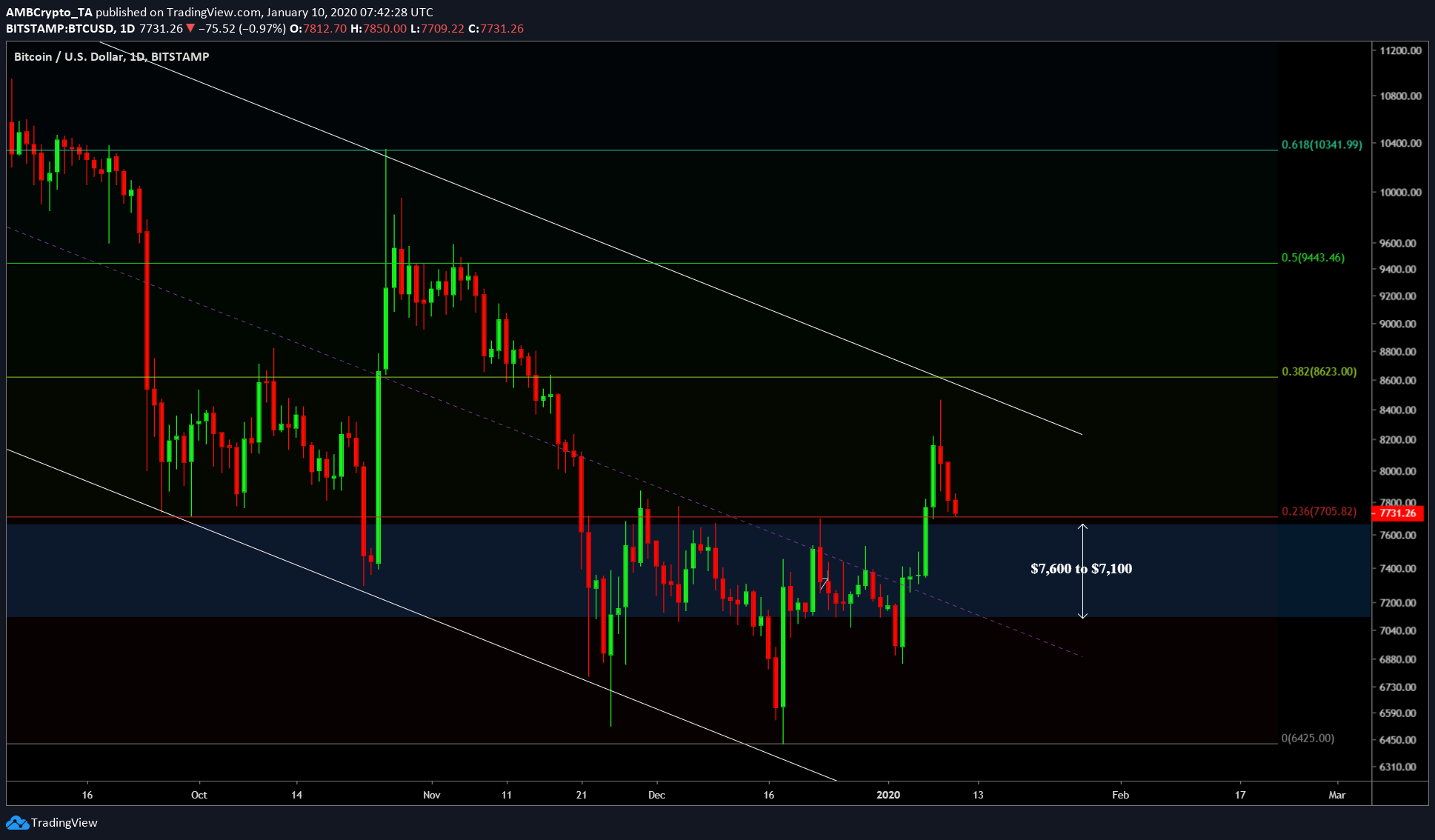 As BTC retraces from $8,400, the price seems to be facing a strong support at $7,705. Coincidentally, this support is also seen as the 0.236-Fib level. On one hand, breaching this support with a strong volume would be dire for the buyers. This could also stir up a watershed moment allowing Bitcoin to re-settle between the $7,600 to $7,100 area [blue rectangle area seen in the chart].

The weekly chart for Bitcoin looks massively bearish, however, with 3 more days for the candle to close, anything might happen.

The daily time frame is realistic, there’s a slightly higher chance that Bitcoin might dip lower, breaching the support at $7,705 and settle anywhere between $7,600 to $7,100.

Bitcoin difficulty predicted to reach a new ATH of 15TH/s