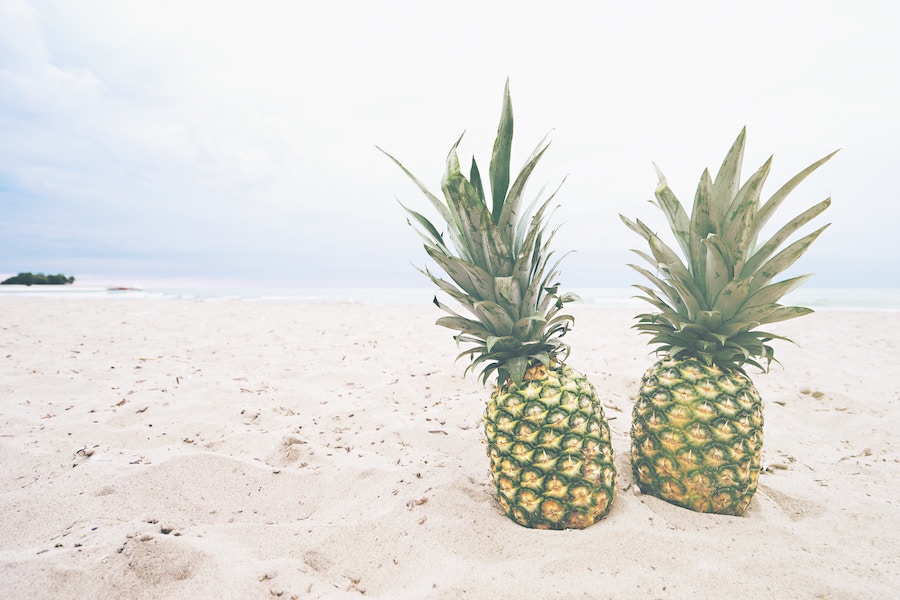 The advent of Bitcoin led to the inception of several other cryptocurrencies in the market, with each coin promising to solve a different ‘problem’, and presenting its own monetary model. There are some crypto-projects that decided to have a hard cap on its supply, and there are also other coins that decided not to have on based on its underlying use case.

While Bitcoin has a hard cap of 21 million, Monero will see a gradual drop in block rewards until 18.4 million XMR are mined. While a hard cap on the supply is linked to the scarcity of a product, there have been claims that it would put the security of the network at risk, considering that miners would leave the chain for a different one with better rewards. In order to tackle this problem, the community introduced tail emissions, with which miners will be rewarded 0.6 XMR/ block, which will commence at the end of May 2022.

The topic about whether tail emission destroys the economics of Monero‘s scarcity was recently discussed by Dr. Daniel Kim – a notable influencer in the Monero community – in an interview with Monero Talk. Kim asserted that the “very clever thing” about Monero’s linear tail emission was that “the percentage of monetary expansion goes asymptotically towards zero percentage,” but never hits it. He further stated,

He remarked that this structure was “identical to Bitcoin,” explaining that in the case of the king coin, the inflation rate was equal to zero, whereas in Monero it was “asymptotically zero percent per year.

Dr. Kim went on to state that this monetary structure of Monero gets misinterpreted as “infinite supply,” the same way as linear inflation of monetary supply was “equivalent to exponential.” He further remarked that the narrative of tail emission destroying the scarcity was “the worst kind of FUD” because it “sounds plausible, it’s superficially true, but almost intentionally misleading.”

“In Monero tail emission, which is linear, we have a very steady controlled growth that allows for paying for the miners in perpetuity while making the macroeconomic variable interest namely the percentage growth rate per year asymptotically zero, so it equivalent to Bitcoin.”

Related Topics:featuredmoneroTail Emission
Up Next

Bitcoin transactions will ‘not be private even with Schnorr encryption’