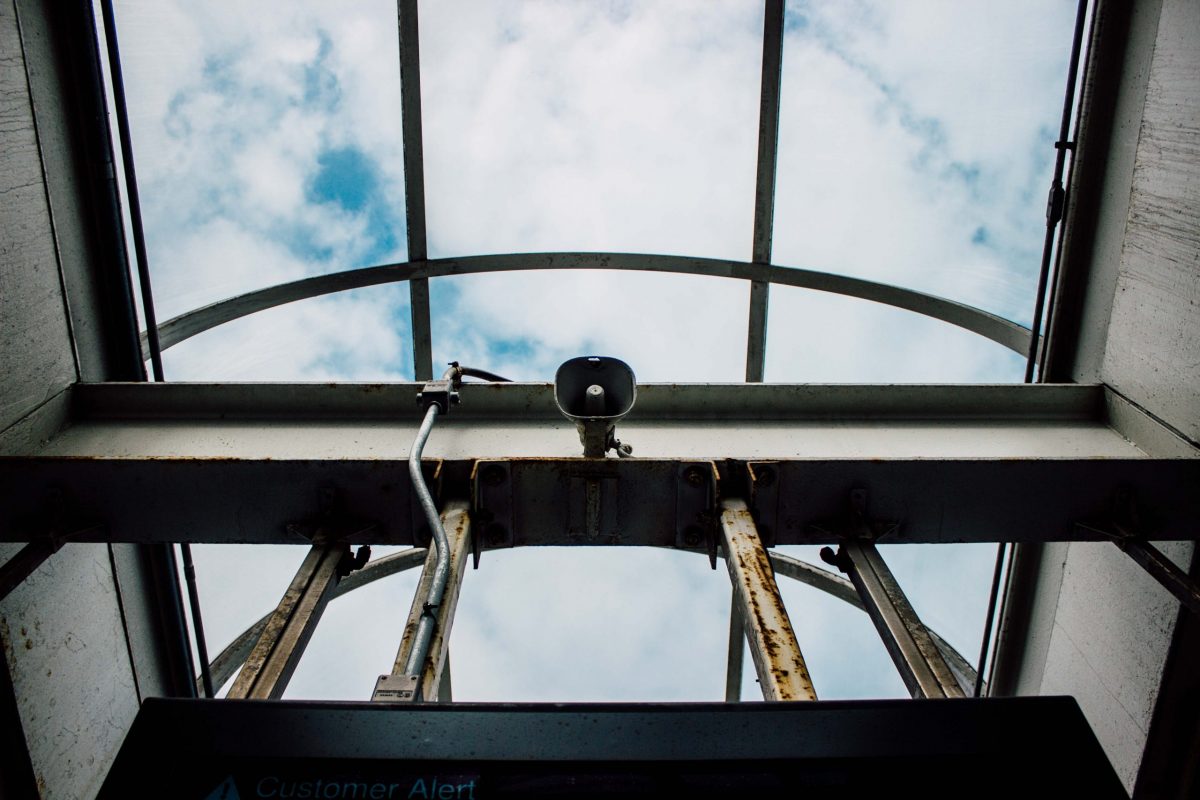 In years prior, 2020 was pegged to be remembered for one event and one event only – the halving, but now, with half the year gone, the event that dominates the memory of the cryptocurrency community is ‘Black Thursday.’ On 12 March, Bitcoin lost over 50 percent of its value in one day, falling from over $7,500 to under $4,000 in less than 12 hours, marking the biggest single-day drop for the cryptocurrency in over seven years.

Despite Bitcoin recovering all its lost value from ‘Black Thursday’ and even turning a 35 percent profit since, its lingering effects remain. Owing to the severity and swiftness of the drop, many investors and exchanges were caught off-guard. Unsuspecting investors, both on the long and short of the transactions, saw their positions hit, while exchanges, the centres of all transactions, couldn’t cope with the rising volumes.

The top three Futures exchanges – BitMEX, Huobi, and OKEx, saw over $25 billion in trade volume on 12 March, and where there were volume and volatility, there were bound to be a few winners and many losers. With the price moving from $7,500 to $3,800 and back up to $5,500 on the day, both long and short positions saw waves of liquidations, with BitMEX alone dealing with over $1 billion in daily liquidations. Further, the derivatives exchange faced allegations of operating a circuit breaker to halt trades, owing to massive liquidations.

While the 12 March move was unexpected, even for the Bitcoin market, it is a reminder of the uncertain times we live in. Cryptocurrency exchanges, the mediums of profiting on volatility, have, it seems, learnt their lessons and are puling up their socks in case ‘Black Thursday’ is a sign of things to come.

Exchanges at the ready

Jay Hao, CEO of OKEx, told AMBCrypto that several “risk management measures” have been adopted and tested in “various market conditions” in case of another crash. Of these, he highlighted the use of a “Position Limit,” a tool that would prevent clients to open large positions on high leverage. Given the inevitability of high liquidations, he added that liquidation orders would be cut into “smaller pieces and routed to order book,” so that the market impact is kept low. Further, the margin system will be “tiered,” thereby preventing any “unnecessary liquidation cascade” during volatility.

Similar precautions have been adopted by Binance. Aaron Gong, VP of Binance Futures, stressed on “user-friendly smart liquidation mechanisms” during these price fluctuations. The exchange is also continuing to invest in its insurance fund. He added,

“At the system-level, we built our platform to handle high volume capacity even during periods of volatility. “

Having a structured and uninterrupted liquidations process, in addition to a deep insurance fund, is paramount in a market where the asset moves by over 50 percent and the leverage on trades is in triple digits. BitMEX felt the punch of liquidations as its insurance fund saw a drop of 1,627 BTC on 12 March alone. The following day, the exchange replenished its funds with 2,612 BTC.

Needless to say, exchanges are going by the saying “if you fail to prepare, you’re preparing to fail.”