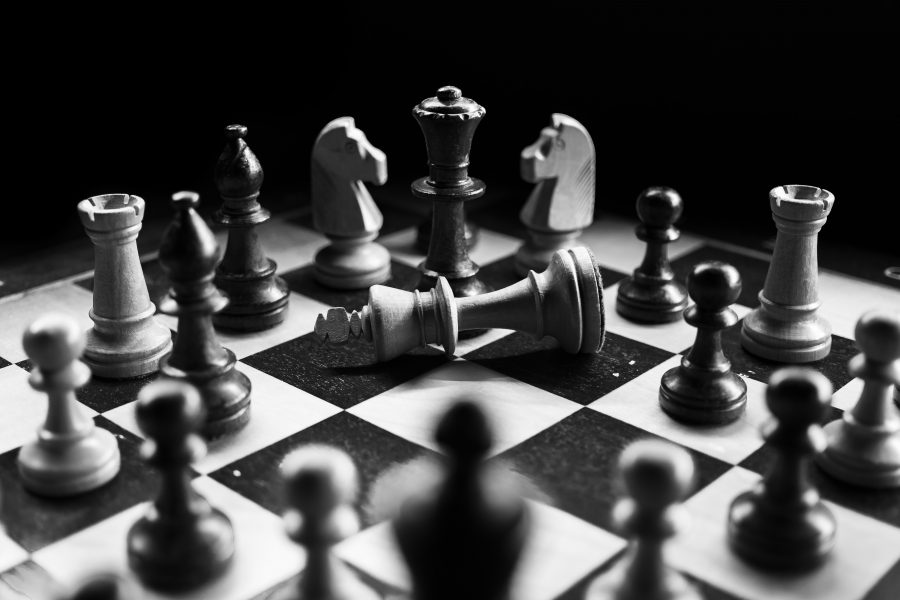 The addition of the Futures market for cryptocurrencies has allowed many investors on the sidelines to jump into the field. Perhaps, the first perpetual contract by BitMEX started it all. Now, as of 2020, there are multiple exchanges offering such products, including Binance, FTX, and Deribit, etc.

These products have clearly contributed to the onboarding of institutional investors and they have hence, helped in improving Bitcoin’s price discovery.

Binance’s Futures platform was launched six months ago and it has since recorded a considerable increase in trading activity. In fact, over the past six months, more assets have been added to this market.

Binance’s latest monthly report outlined the performance of Futures for the month of January and showed that Bitcoin’s market value jumped by 29.89%. Ethereum, Bitcoin Cash, and others also recorded a notable rise in their Futures activity. 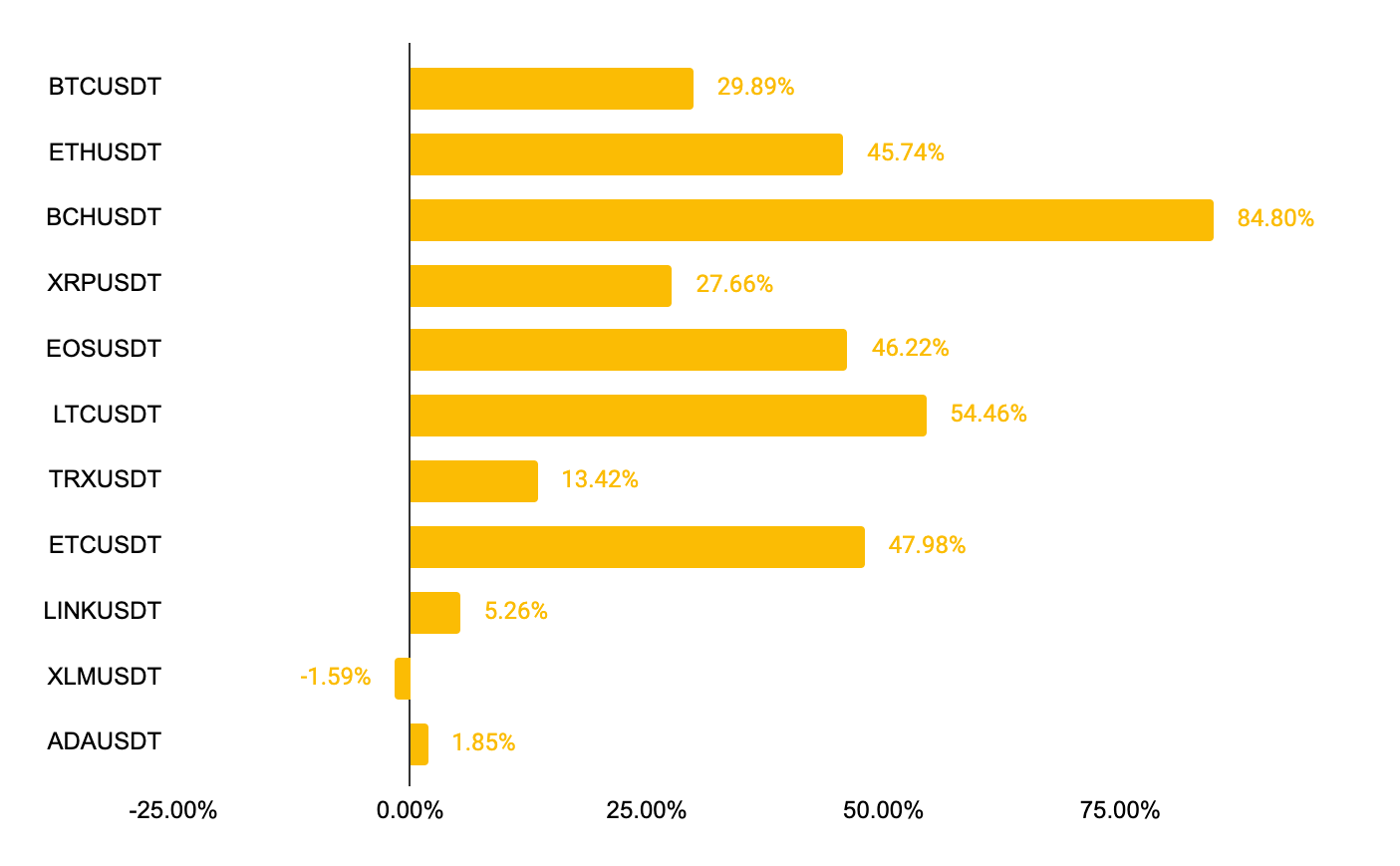 However, as seen in the attached chart, Bitcoin Cash’s performance was the best of the lot i.e. 84.80% in January.

Another common reason attributed to the surge in Futures volume by Binance read,

“Many market analysts believe that one of the reasons behind the strong performances of altcoins was due to its low valuation. As prices bottomed in late 2019, mid to small-cap altcoins presented a value-driven opportunity for investors.”

Further, the fall in the dominance of Bitcoin also opened a window of opportunity for a brief altcoin surge aka the alt season which stopped midway. Bitcoin Cash has surged by a whopping 148% in 2020. The price hit a peak of $497.53 on 14 February, following which it collapsed.

Futures or other products offered by Bakkt, CME, and Deribit help in discovering the price of the underlying assets. The common narrative with the Futures market is that it helps in price discovery. In fact, this narrative was suggested by many analysts before its launch and the same still holds true.

Additionally, regulated markets like the CME and Bakkt will help bring in institutional money and hence, deepen the liquidity. This may pave the way for the much-awaited ETF for Bitcoin.