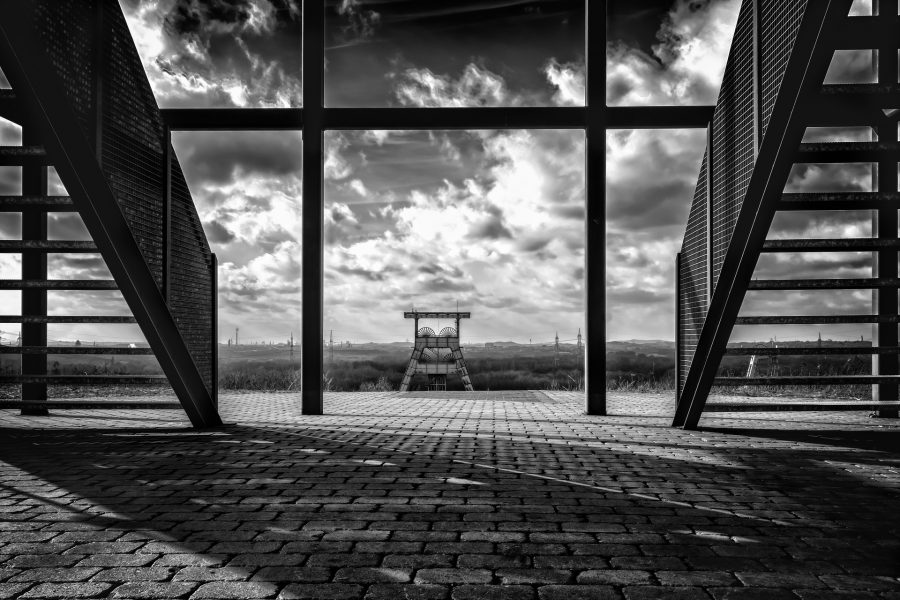 Bitcoin‘s falling price is currently manifesting into a domino effect for all its fundamental statistics.

After its mid-year bull surge, Bitcoin’s valuation has acclimatized itself to the lower ranges of the charts over the past two months. After peaking on 26 June, Bitcoin remained above $10,000 for a major part of the following 88 days till 22 September, following which the world’s largest digital asset failed to breach the $10,000 mark even once. At press time, Bitcoin was priced at $7127, a figure which was equivalent to its levels back on 12 May.

The aforementioned statistics may have been affected due to the falling transaction count over the past few months.

According to the attached chart, Bitcoin’s transaction count registered a depreciation of over 30 percent over the past 7 and half months, scaling from 453,000 transactions on 5 May to 312,000 on 18 December.

The decline was significant in light of the fact that Bitcoin was consolidating above 10,000, up until the last week of September.

However, the decreasing mining fee may not significantly affect the overall network. The report stated,

“This doesn’t necessarily need to be negative and can have natural explanations. This could be more effective transactions, a lagging effect of fewer transactions or better fee estimation by wallets.”

Despite the assurance of minimum effect from the decreasing miner fee, a major concern hovering over the industry is increasing miner capitulation. At press time, miners were not incurring profits from the industry as Bitcoin’s valuation continued to slide.

In response to that, unprofitable non-industrial miners are selling their coins in order to fund their operational expenses. A minor group of miners capitulating would not contribute to a seismic effect on BTC‘s price, but the current situation suggests that the crypto-market could enter a period of significant slump.