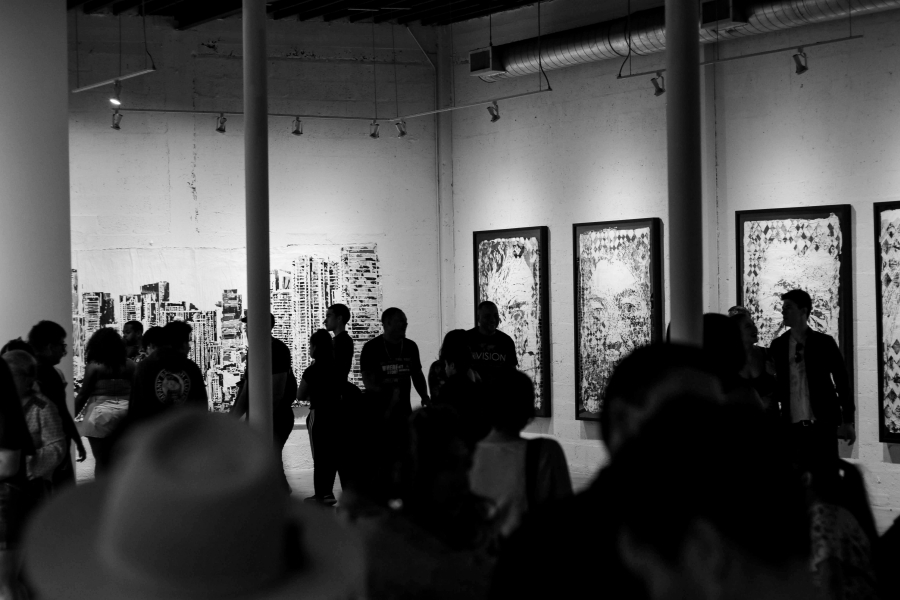 According to reports, British painter Lincoln Townley has sold 19 paintings for a staggering 490 BTC ($4.97 million) to an undisclosed Singaporean art investor. According to Townley, all the works in his Greed collection were bought through an agent based in Gstaad, Switzerland, a month before they were to go on display at a Saatchi gallery.

In an interview, Townley expressed his opinion that artists should look for unconventional ways to sell their work. He even visits art galleries and auction houses to show other painters how to make use of cryptocurrency and blockchain technology. Lincoln Townley stated:

“There is no two ways about it. The people who invest in Bitcoin are without doubt speculators – they are looking at something with more of a risk. But these are the sort of people that would be interested in purchasing my art as an extension to their investment portfolio. The best thing is that it fuels my belief that galleries are secondary to an artist’s success – they just need to look at galleries as another string to their bow. I think there is a huge market for expansion, with [Bitcoin] being something that is going to inflate in value.”

This isn’t just his way of standing out in the crowd. Townley wants to decentralize the $70 billion art industry using cryptocurrency to eliminate unnecessary middlemen during transactions. And he isn’t the only one.

Carrie Eldridge, CEO of ATO Gallery, believes that putting art on blockchain gives collectors insights into the current state of the industry and, subsequently, the exact value of a particular piece of art.

The London-based artist, once dubbed “the next Andy Warhol” by actor Michael Caine, sold his painting ‘Homage to Francis Bacon’ for 40 BTC to a European art collector, and in 2018 sold his entire collection for cryptocurrency on WeChat.

Related Topics:Lincoln Townley
Up Next