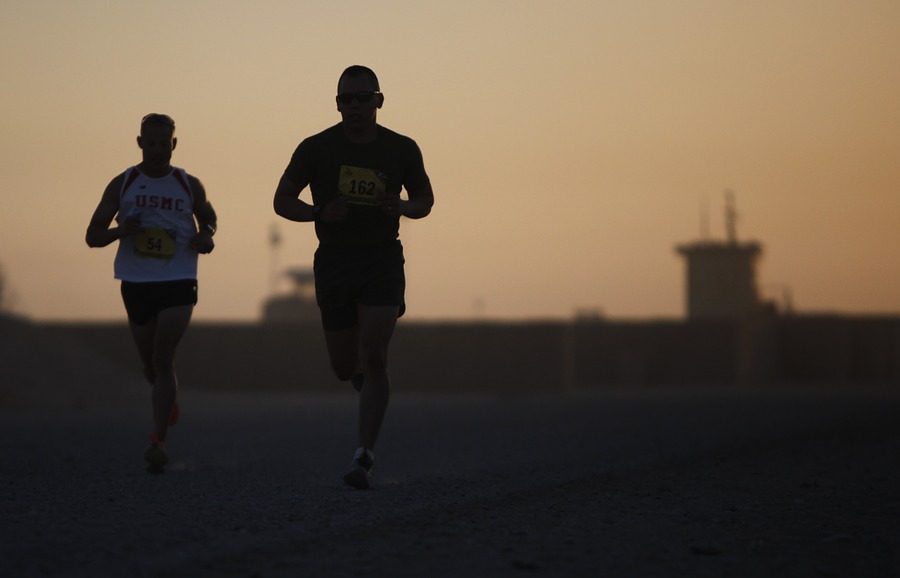 The “aggressive hash war” that led to the split of Bitcoin SV from Bitcoin Cash continues to split the two camps and the cryptocurrency market. However, despite the fact that growth patterns of both the fork coins have been similar, recent analysis suggests that BSV is growing a bit faster.

Despite it being two years since Bitcoin Cash [BCH] came to be, it’s BSV that has managed to climb a step higher in terms of network activity. The crypto analytics company, IntoTheBlock, recently published an analysis which observed that Bitcoin SV was at a better pace than Bitcoin Cash. 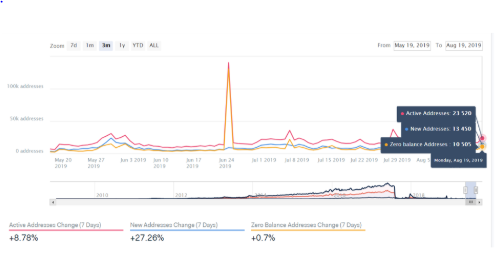 In addition to an increase in active addresses, the BCH hard fork coin also leads in terms of transactions. BSV is also processing quite a few transactions more than the BCH network, according to the post.

Bitcoin SV has been tangled in controversies since its inception, something which has immensely affected its valuation. Some have argued that much of the damage was caused by Craig Wright’s “antics.” Despite that and a consistent downtrend, BSV has registered better activity than Bitcoin Cash.

“..although both networks are showing similar levels of new money traction, the inflows into BSV have been growing while BCH’s have been declining. However, the volume of new money in BCH seems to be higher than BSV which makes up a really interesting dynamic.”

The analytics site had previously noted that despite the fact that the BCH Network was not growing at a fast pace, the increase in activity was very regular. The number of new investors in the BCH network grew from March to May, prompting a few price rallies. However, the figures have been quite inconsistent and the numbers started decreasing slowly soon.

Litecoin to break out of the wedge; key test ahead as coin looks to recover lost ground