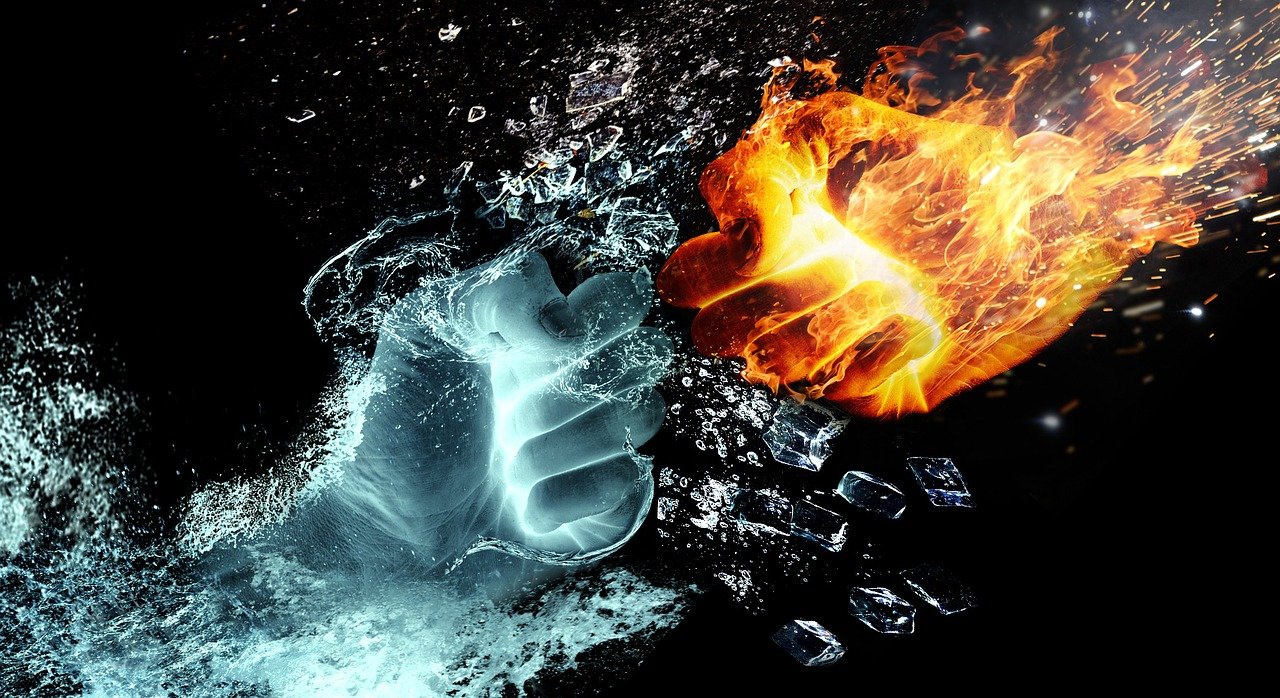 Bitcoin dropped from $19,156 to $18,248 at press time, marking close to 5% loss over 24 hours. The altcoin market reacted by posting losses as well. Chainlink could see a bounce off the $11.9 level of support before another move downward, while Bitcoin SV appeared to lose the $172 level to bears. EOS was unable to break to the upside at $3, and bears stepped in with conviction to drive the prices lower. 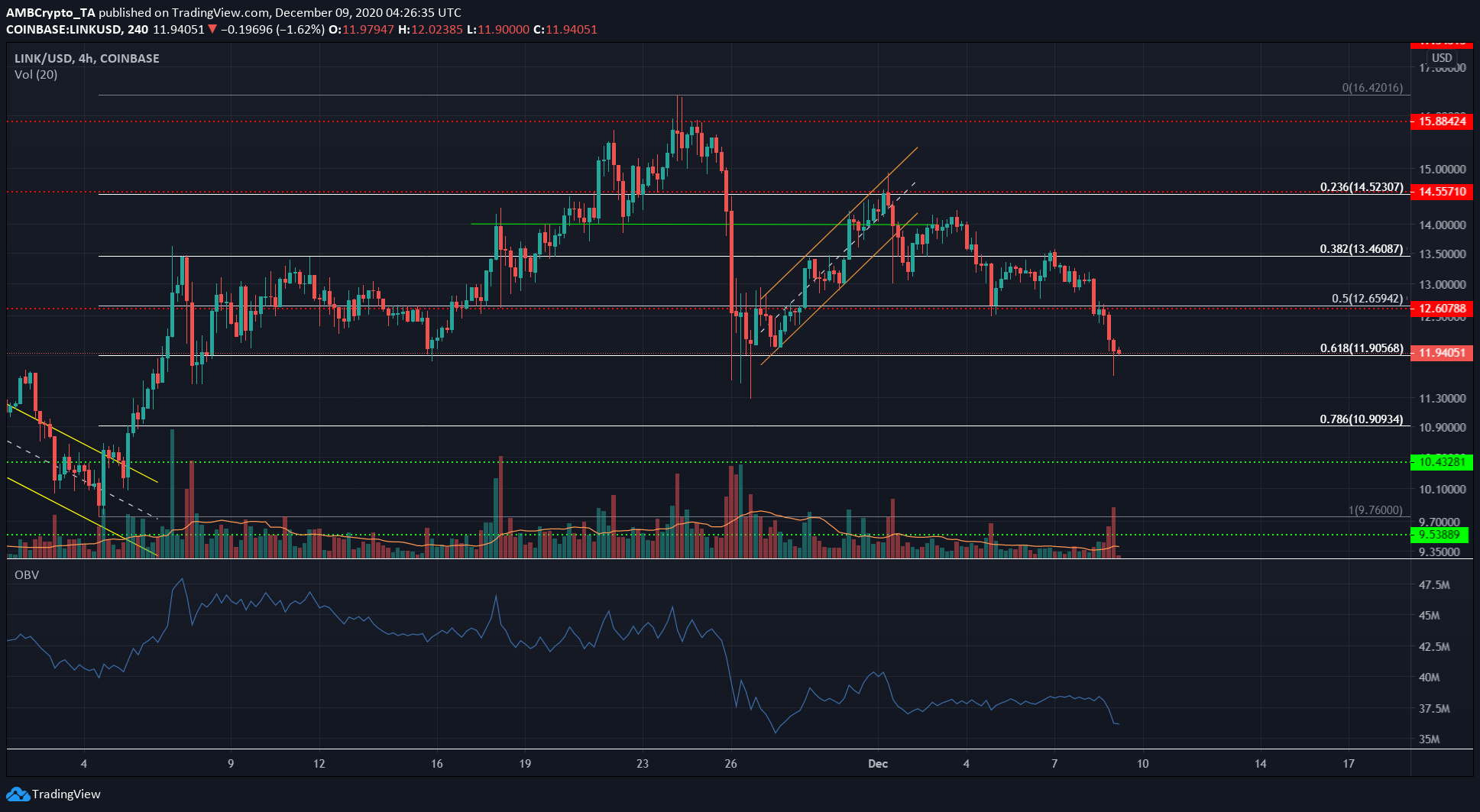 LINK was at $11.9 support level, which also represents the 61.8% retracement of LINK’s surge from $9.76 to $16.42 in November. It met stiff resistance at $14.52 on its most recent attempt at recovery, but bears have been in the ascendancy since.

Combined with the drop in Bitcoin’s price, the bears wrought a wave of selling once more and the $12.6 level was lost to strong momentum.

OBV showed lack of buying volume since late November. The price could see a bounce from $11.9, but evidence pointed toward more downside. This could see LINK seek support at $11.1 in the coming days. 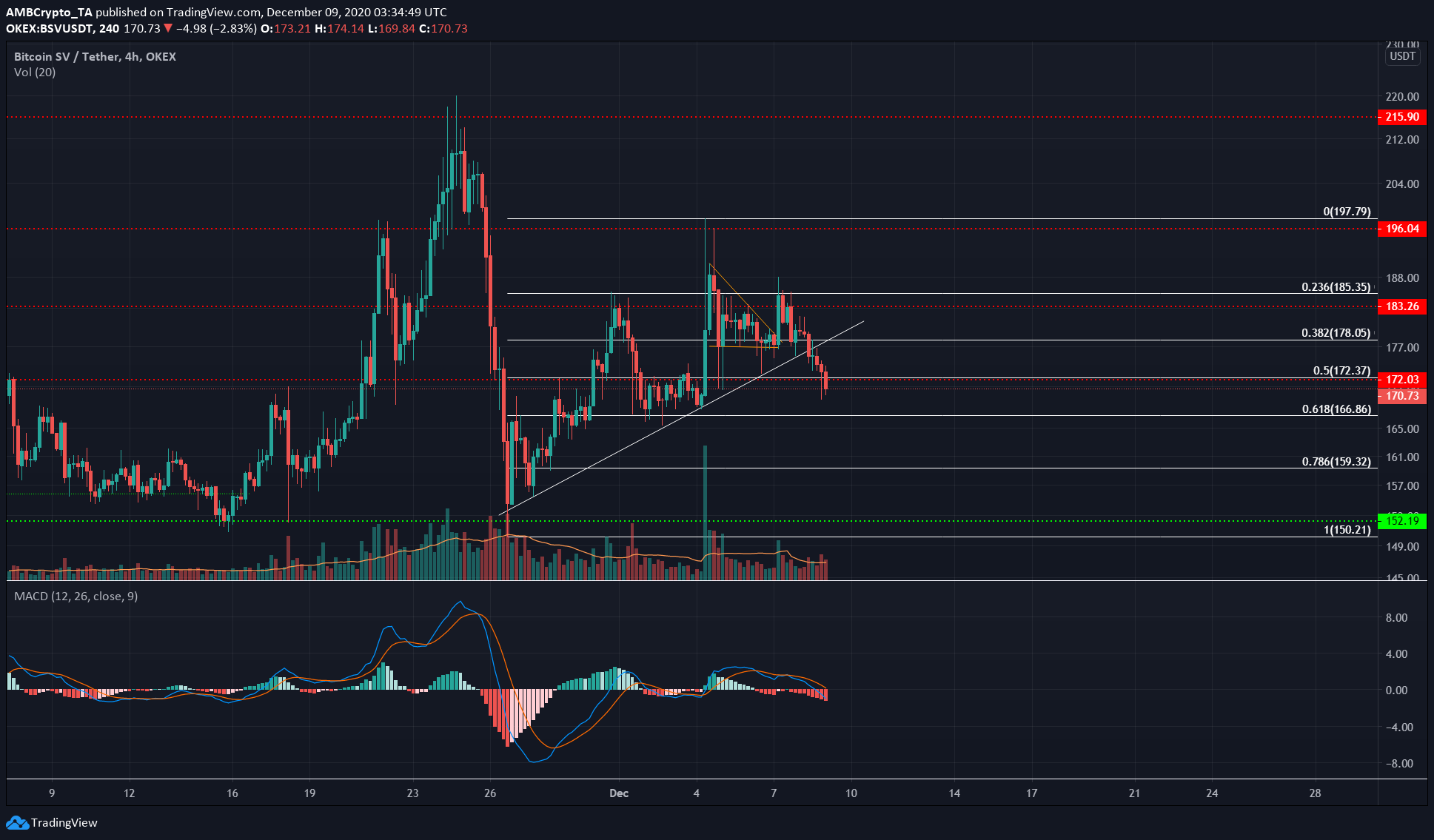 BSV fell beneath the ascending trendline it formed over the last two weeks. The price plunged beneath the pocket of liquidity at $177 and was trading at $171.25 at press time. 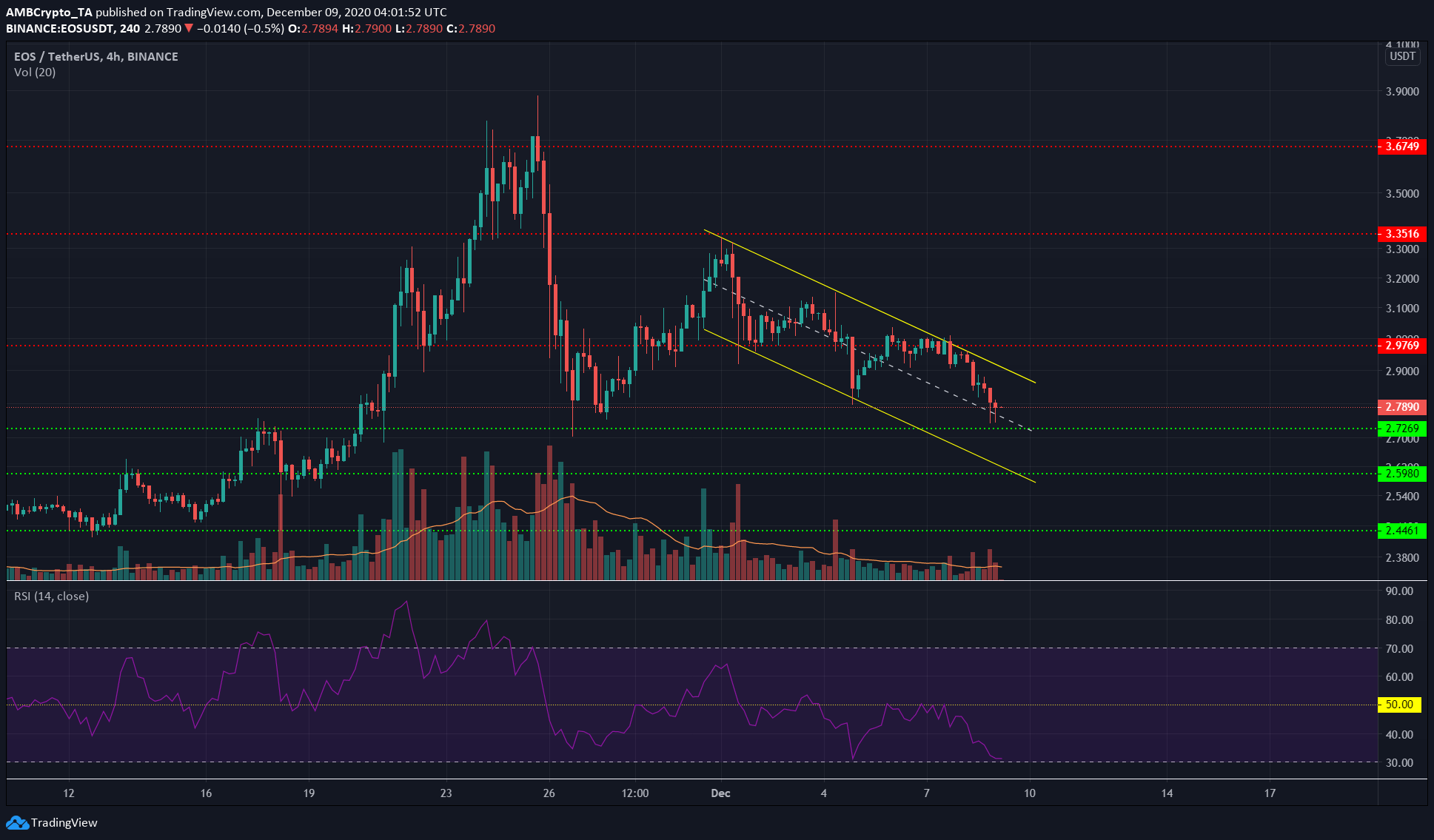 EOS was unable to break past resistance at $3. It was trading within a descending channel and exhibited a short-term downtrend. The bears won the day and selling pressure drove the price down to $2.78 at the time of writing.

RSI also confirmed the recent downtrend as it failed to rise above the neutral 50 line, and headed toward the oversold region in the past few hours.

This could see the price bounce weakly off the $2.72 level of support but can be expected to continue the downtrend.