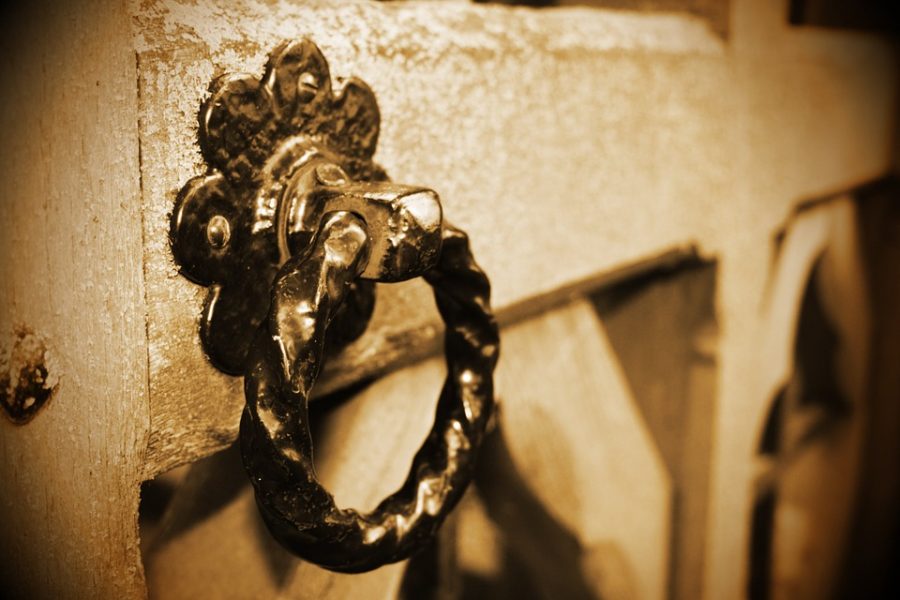 Saifedean Ammous, an economics professor famously known for his book The Bitcoin Standard: The Decentralized Alternative to Central Banking sat down for an interview with Preston Pysh. In the podcast, he spoke about several developments in the ecosystem while comparing Bitcoin to traditional financial institutions and gold.

He addressed what people who diss Bitcoin or cryptocurrencies, in general, are missing out on. Cryptocurrencies have emerged as an outcome of the free market and has developed as a “neutral internet protocol” that allows global transactions without the intervention of a third party, he said. Ammous believes that  Bitcoin is a powerful tool and can further work as a “settlement layer” for financial transactions. He suggested that Bitcoin wouldn’t replace Visa, MasterCard or the Western Union whereas settlement systems in financial institutions might be replaced instead.

Furthermore, the economics professor claimed that the code that Bitcoin runs on could be the “final frontier of the Internet” as it dissipated the complex and brittle set of functions put forth by political and financial institutions over the past centuries. Several industries big and small have already adopted crypto. He said,

“But now it’s knocking at the door of the central bank.”

Ammous also highlighted the fact that Bitcoin is widely considered as a store of value suggesting that it allows people to think about the future, which poses as a fundamental driver of civilization.

Gold and Bitcoin have often been compared to each other due to the several similarities that they possess. However, gold is considered to be the best store of value asset due to its history. Contrary to this Ammous believes Bitcoin is going to be better than gold once it surpassed gold’s stock to flow ratio and eventually reaches infinity.

Bitcoin Cash might witness potential death cross in near future