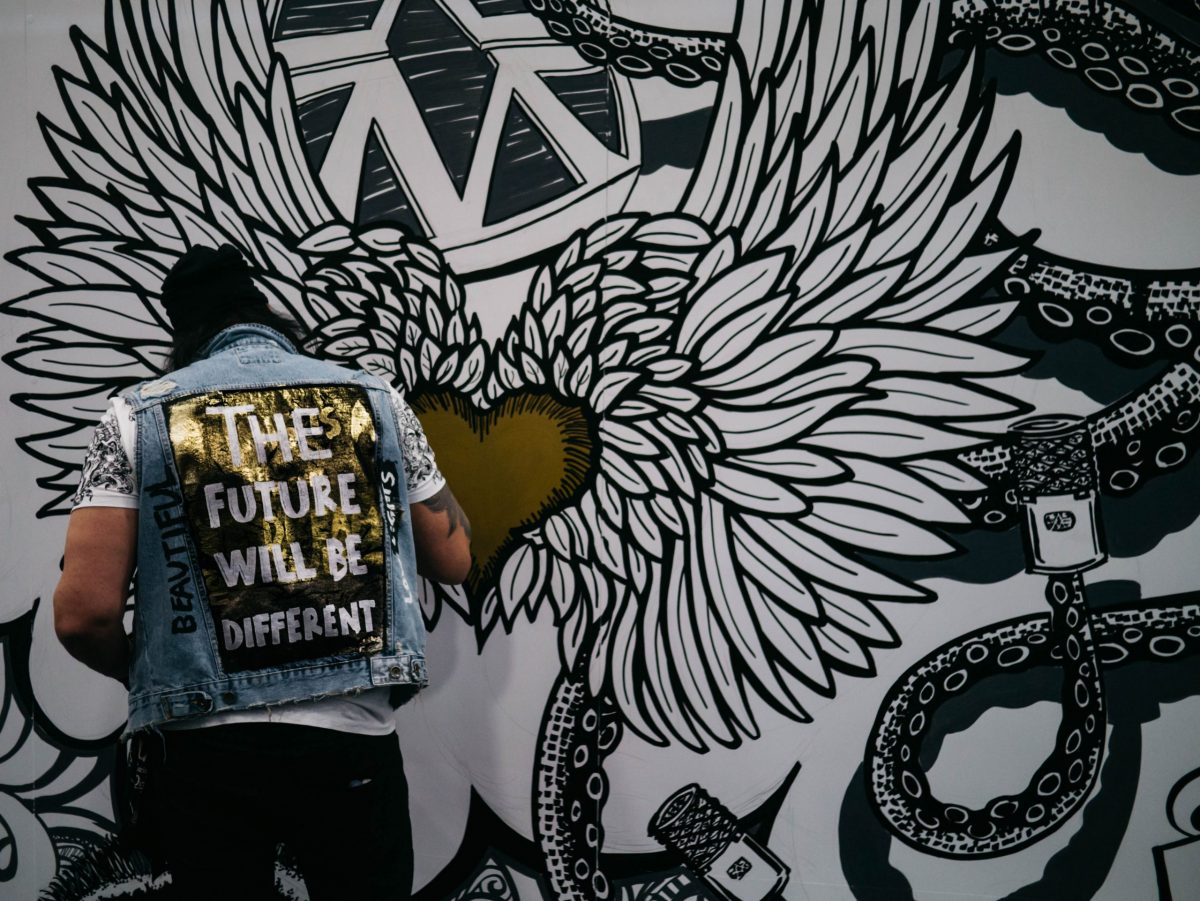 With every Bitcoin price move, or lack thereof, the same feeling persists. The cryptocurrency known for its volatile movement has been trading sideways for almost two months now, and a big move is around the corner. The only question worth considering at this time is – in which direction will this move manifest.

Given the likelihood of a move, the surrounding environment in which Bitcoin finds itself in should bear significance, and, for some, remembrance.

Significance because in the likely event that the second wave of Covid-19 cases does mount, the financial markets will see a spillover. Moreover, that spillover could have negative consequences in the Bitcoin market owing to the cryptocurrency now being under-supplied given last month’s halving. Remembrance because the last time a crypto-spillover of a financial markets crash played out Bitcoin shaved over 50 percent of its value.

This ‘Black Thursday’ crash highlighted the role of exchanges, particularly those that offer Bitcoin derivatives. Aaron Gong, VP of Binance Futures told AMBCrypto in an email that the “downward selling pressure,” exacerbated Bitcoin’s price between March 12 – 13, the window of ‘Black Thursday.’

With the option of leveraging a trade on probability and increasing its longevity based on expectation, the derivatives exchanges saw surging volume during the crash. Top exchanges saw over $10 billion in daily volumes, but where there are volume and volatility, there is bound to be liquidations.

BitMEX, the veteran in the Bitcoin-derivatives market, saw over $1 billion in liquidations, on both long and short positions, in a mere 12 hours following the indications of a potential crash. More importantly, and more controversially for the exchange, given the level of liquidations and the decrease in their insurance fund, there were questions raised over BitMEX’s alleged use of a “circuit breaker,” to halt trading amid the price free fall.

Regardless of the allegation of the use of a circuit breaker, the liquidations spree was harmful to Bitcoin’s price, with some suggesting the price could’ve gone to zero had no exchange intervened. Now, as the second wave of Covid-19 is likely, policymakers preparing another round of stimulus packages, crypto-exchanges are pulling their socks up in the event of another ‘Black Thursday.’

“It’s possible, one might even say probable, that the stock market sees a second crash,” said OKEx CEO Jay Hao in an email to AMBCrypto. Acknowledging the crypto-aftereffects, he stated that such a crash could spillover to “Bitcoin and gold.”

However, since the second crash, his opinion of Bitcoin is one of resilience and not risk compared to the artificially pumped larger financial market, which could be an invitation for the larger retail market and not a hindrance. He said,

“Bitcoin has shown tremendous price resilience since the events of March….This is all setting the stage perfectly for crypto adoption from retail investors who want to get a return on their money and institutions who understand Bitcoin’s qualities as a hedging tool.”

While a market move may benefit the cryptocurrency based on risk sentiment, it may have to wait. Hao is of the opinion that “some downward pressure” will be exhibited on Bitcoin’s price, but it will only be a “short-term temporary occurrence.” In the event of a “crash,” the downward price move will be “absorbed,” in the “med to long term,” he concluded. Much of the same was seen in the last three months with the cryptocurrency crashing down to below $4,000 in March and resurging above $10,000 by June.

For Bitcoin, Tether is no longer an ‘on-ramp/off-ramp’ asset