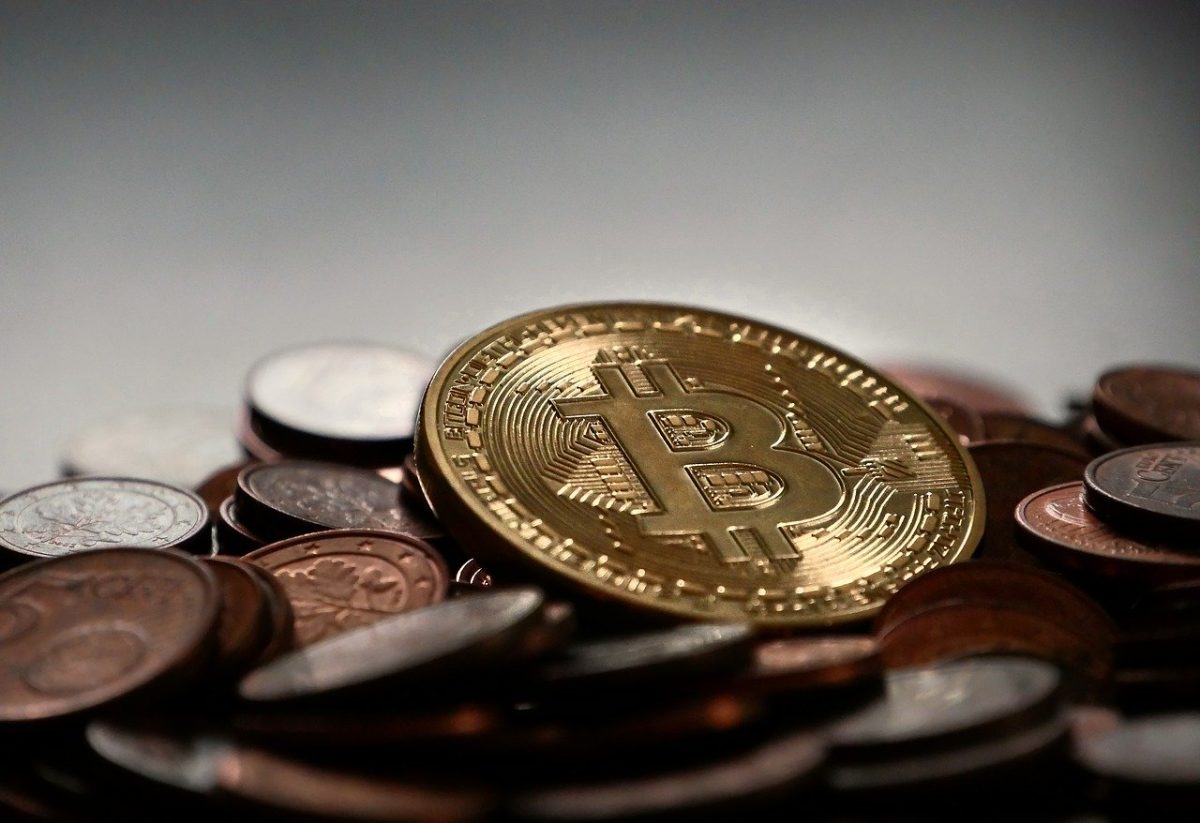 Bitcoin volatility gained momentum in late July when its price marked a new yearly high above $12k. However, BTC has shed 6.61% of its value since and was witnessing tremendous selling pressure from traders. At press time, BTC value had dipped to $11,493, while BTC futures on BitMEX worth $7.7 million were getting liquidated. According to data provider Skew, $110 million worth of liquidations took place in the BitMEX market, while sell liquidations accounted for $101 million. 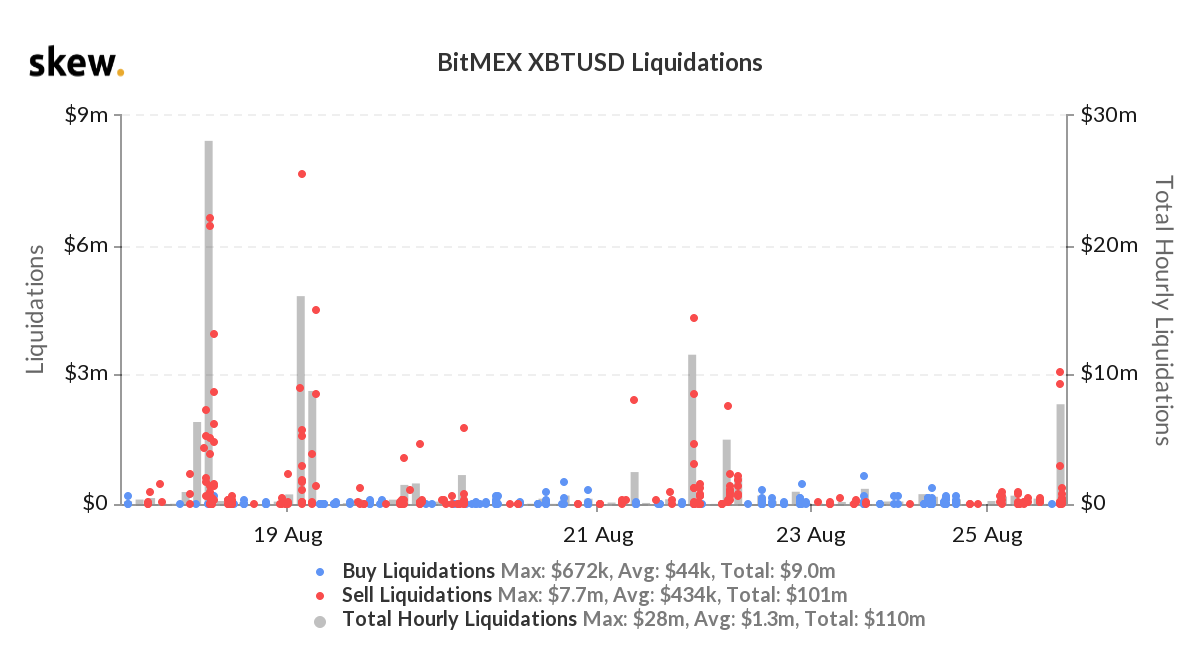 The plunging value of BTC resulted in the on-chain fundamentals also witnessing a drop. Glassnode Network Index, lost 6 points, dropping from 71 to a current level of 65 points. The Index looks at three important metrics in calculating the state of the network- Sentiment, Liquidity, and Network health. The current slump in the GNI was mainly contributed by the plunge witnessed in the sentiment. Sentiment subindex saw a 16 point decrease as a result of lower saving behavior and investor sentiment. 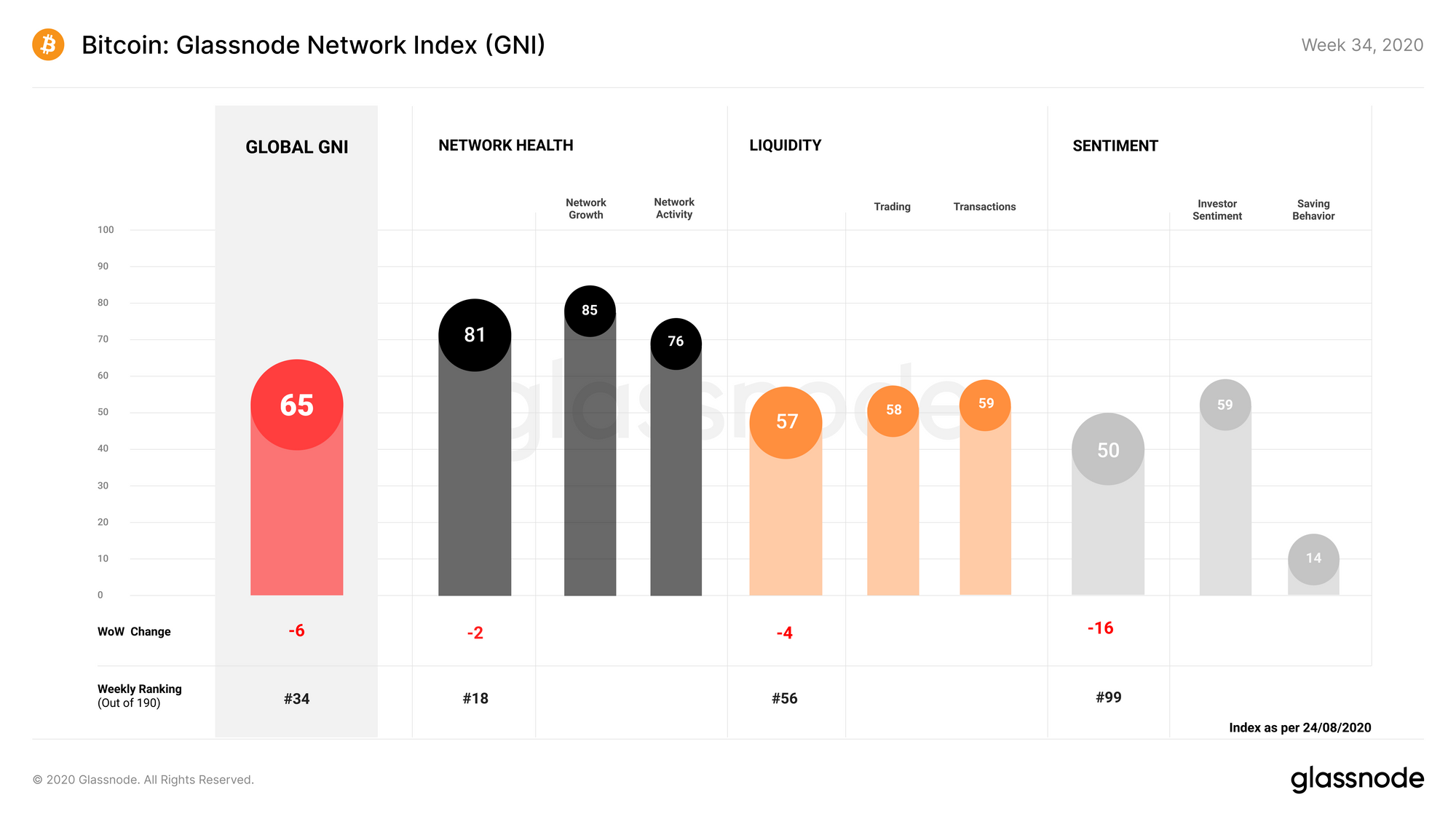 Network health and Liquidity fell by 2 and 4 points, respectively. This was contributed due to a drop in overall transaction rate on the BTC blockchain, and withdrawal of BTC from exchanges.

Even though network health took a minimal dip this past week, Bitcoin still resided in the bullish territory. For the 13th week in a row, BTC compass remained in Regime 1, which indicated continued bullish sentiment despite its failure to break above $12.4k. 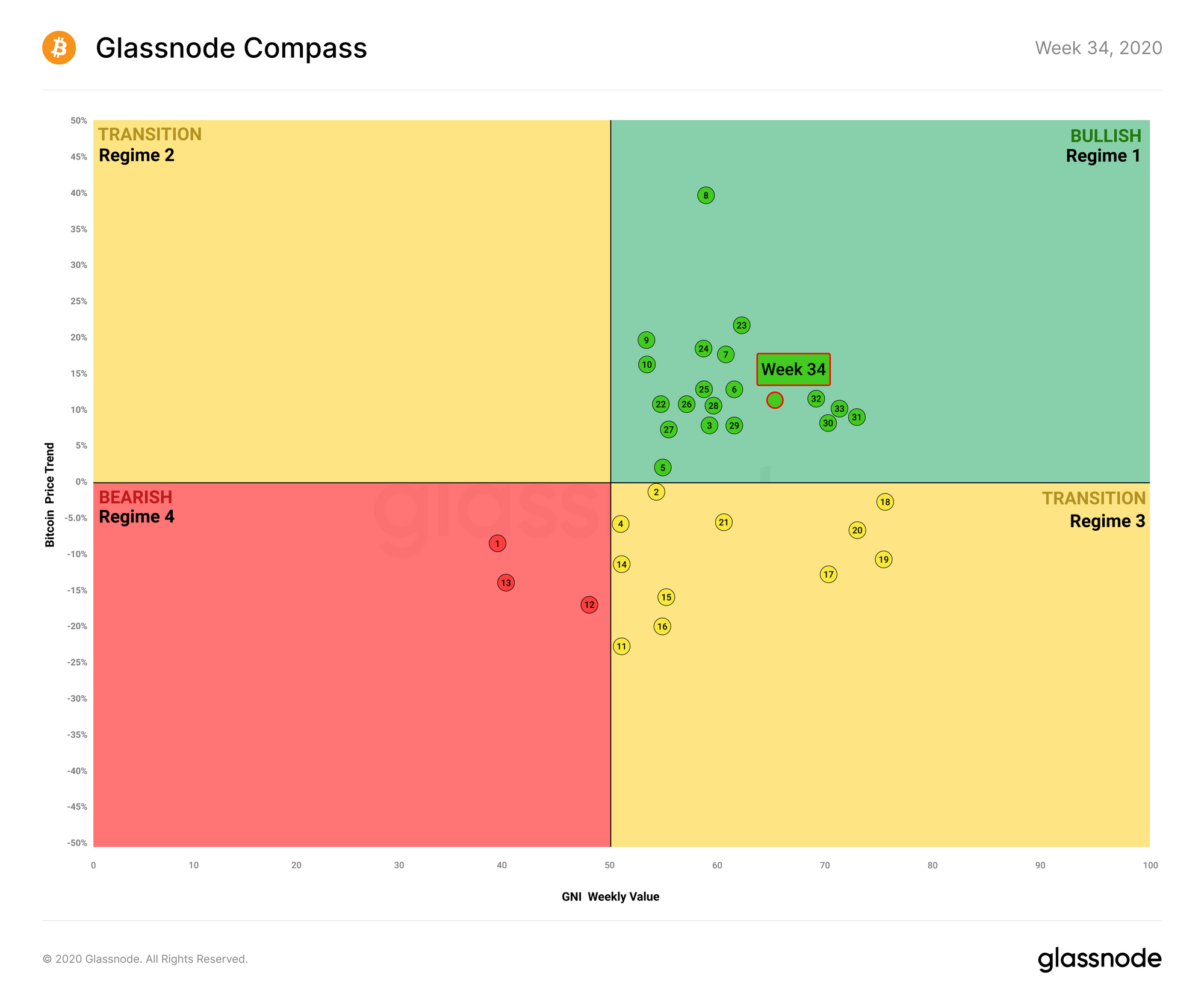 You can check out where to buy bitcoin with cash

The coin has managed to remain above $11k after climbing above the price point in late July, but it was struggling to surpass the psychological barrier at $12k. However, with strong on-chain metrics, BTC network health looked strong and suggested that many investors would continue to support price above the current level.