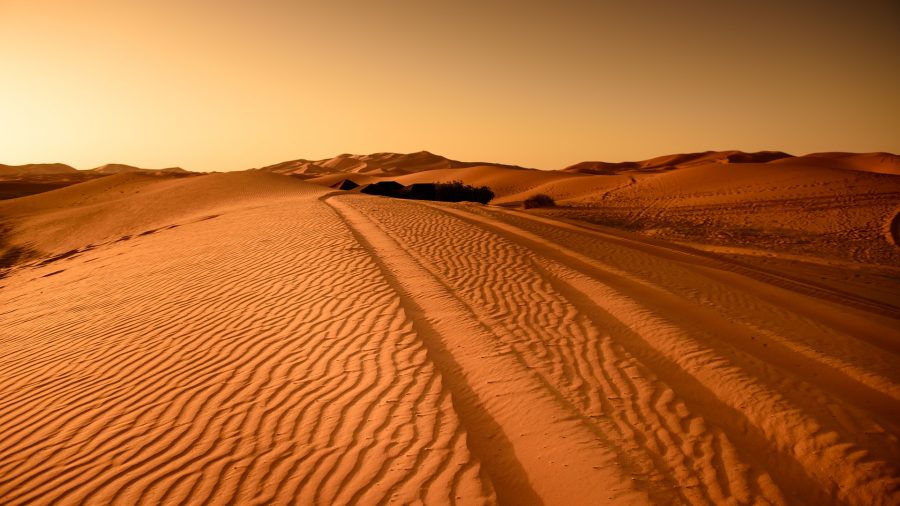 After losing its footing the previous week, most major cryptos tumbled and were trying to recover. While most crypto assets are down over the past week, bitcoin managed to gain 5% of its value back, after Tron which noted a 7% recovery. However, other altcoins like Tezos [XTZ], still have a long way to go as it was on a downward slope reporting a 13% loss, according to Coin Metrics’ report. 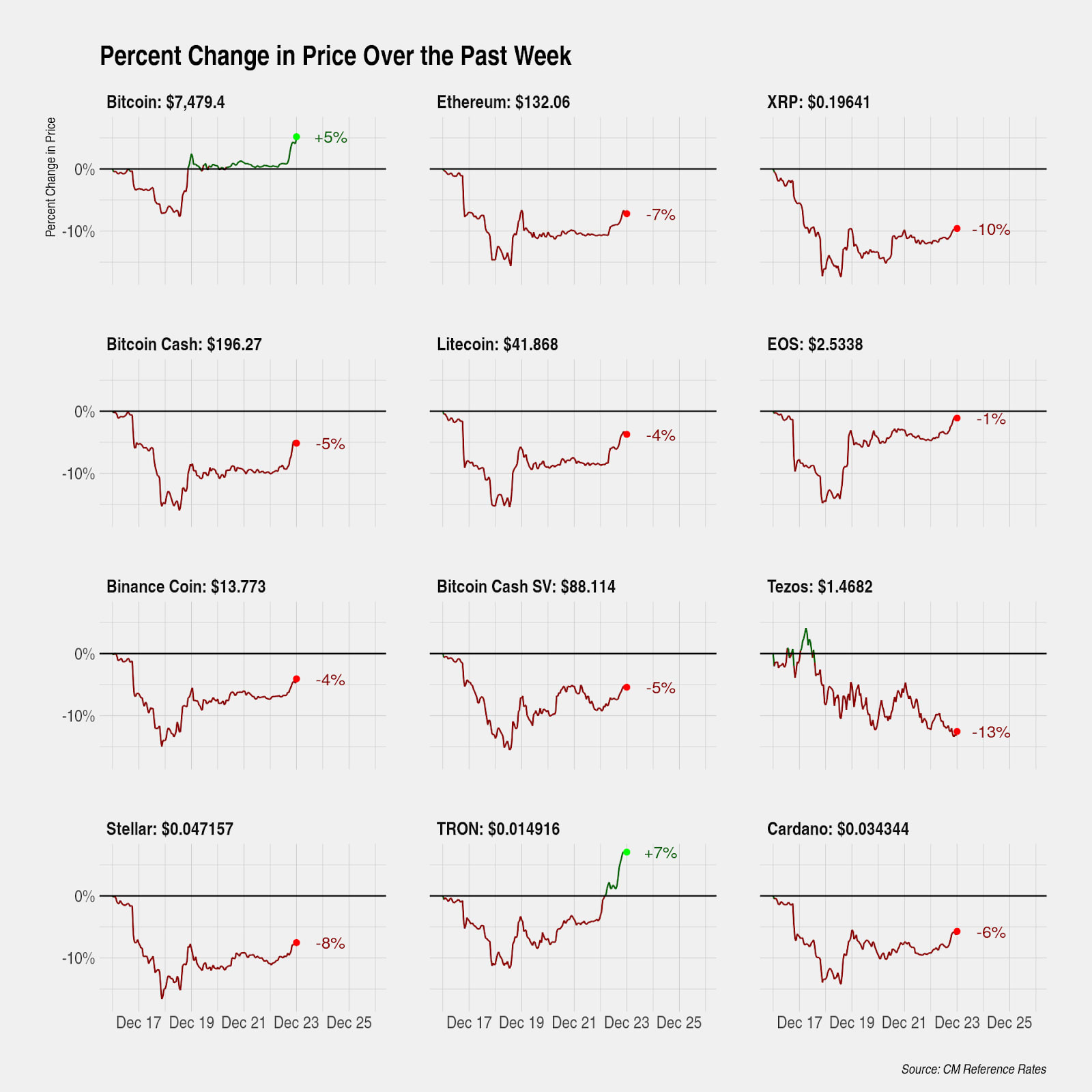 Ethereum Classic was the strongest performing asset with a growth percentage of over 10%. Huobi token [HT] reported a +5% growth, while privacy token Maker [MKR] retrieved 2% of its value.

The Coin Metrics Bletchley Indexes [CMBI] marked a volatile week for the crypto assets. It noted that:

“For the first time in months, Bitcoin not only outperformed most of the market, but was one of few assets that returned positive weekly gains.”

This pattern was previously observed at the beginning of 2019, where BTC rose from $4k to $14k, carrying a few other cryptos with it. With the positive trend returning to the market, the year-end may note a positive end to 2019. According to CoinMetrics’ previous report, Bletchley 10 was reporting  52% returns over the year, while Bletchley 20 returning 28%, and the small-cap, Bletchley 40 falling 40%.

Shutting down Bitcoin mining facilities could cause ‘severe economic problems’