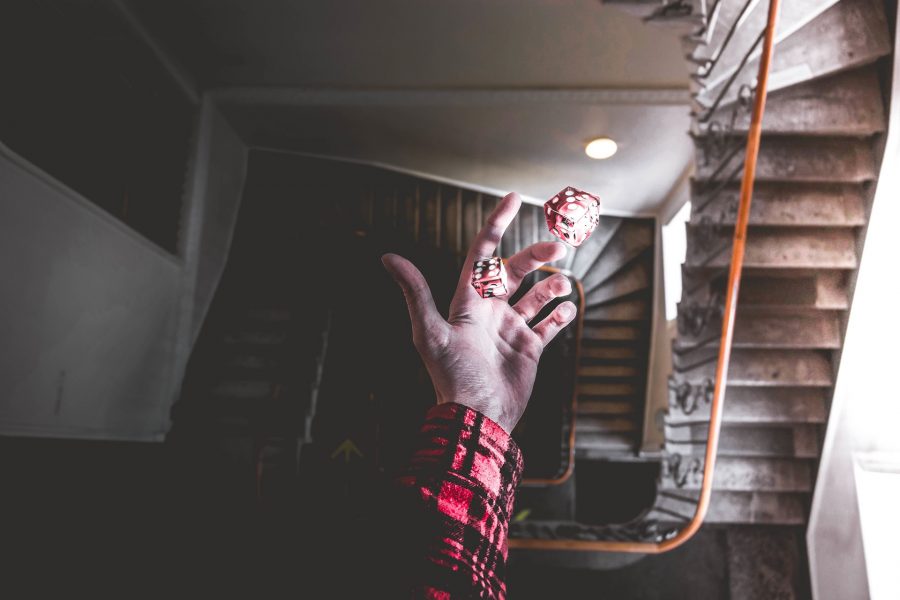 An asset’s loss of over $20 billion dollars in less than 30 days will not sit well with any potential investor. Bitcoin faces a similar dilemma at the moment.

November has been extremely bearish for the world’s largest digital asset after Bitcoin ended up registering a six-month low valuation. However, since the crash on 22 and 25 November, there have been some positive signs of recovery for the industry.

According to Skew analytics, despite the price crash, Bitcoin‘s derivatives market was booming over the past week with a tremendous amount of trade activity recorded by CME and Bakkt. The ICE-backed exchange registered a volume of $38.74 million on 28 November.

Due to the higher trade activity in the Futures market, it was observed that Bitcoin’s probability index shot up and registered a 23 percent chance of crossing $10,000 by June 2020. Last week, the probability was as low as 15 percent. However, at press time, the sentiment had managed to push back slightly towards the bullish side. The probability index to cross $10,000 by March also improved after it reached 19 percent. The same metric was previously recorded to be around 11 percent.

Data from blockchain.info suggested that the estimated USD transaction value associated with Bitcoin was at an incline over a 7-day average. During the price crash, the transaction value continued to scale in a periodic manner, registering close to $1.2 billion on 28 November.

Previously, PlanB had also suggested that a ‘rare bullish’ opportunity may arrive for Bitcoin’s price movement, with respect to the highly accurate Stock to Flow ratio which was off by a difference of $1200 owing to a correction. He also suggested that Bitcoin may cross $10,000 within the month of December itself.

The upcoming launch of Bakkt’s cash-settled Bitcoin Futures contracts on 9 December in Singapore may also have an impact on Bitcoin’s price over the next few weeks. At press time, Bitcoin was valued at $7481.

Related Topics:bitcoinPlanBPrice Probability
Up Next

Libra, Bitcoin will be superseded by government-backed assets: Kenneth Rogoff