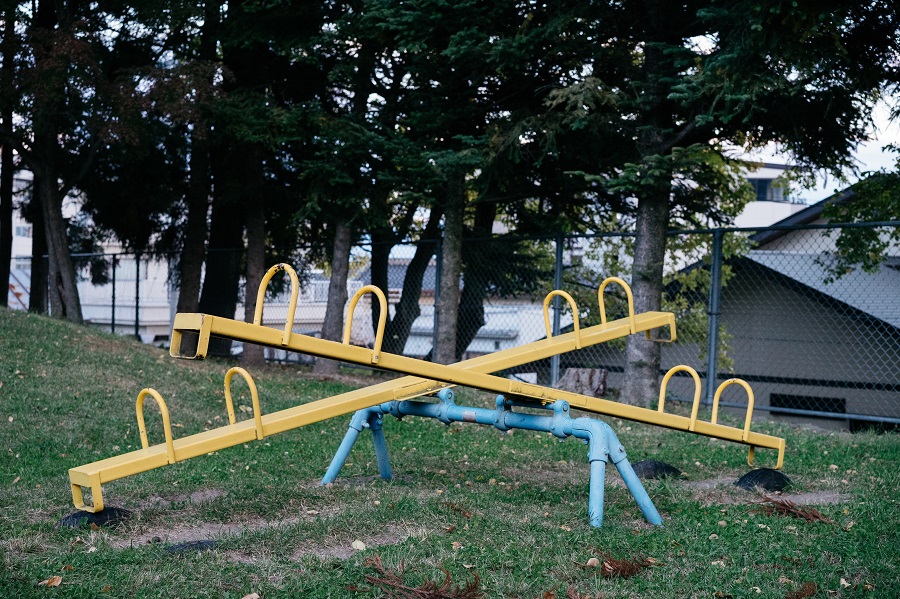 The lending/borrowing industry is among many that help provides liquidity to the trading industry. All of this keeps the market efficient. However, a lack thereof causes price differences between the same asset, which is undesirable in a fully efficient market. For an asset like Bitcoin and other cryptocurrencies, lending or borrowing hasn’t really set in, thus, the market isn’t as efficient as oil or other commodities.

According to the Q4 report of Genesis Capital, the deficiency of cash access is causing the contango/forwardation. Furthermore, the report explains two reasons why this is taking place as explained in the previous article, arbitrage, leverage trading. However, an interesting observation was made in the report, which showed massive spikes in borrowing before the spot prices surge.

“In less efficient markets like bitcoin, the steeper curves might be present for longer as there isn’t enough available cash for trading firms to take advantage of this arbitrage. It becomes somewhat of an arms race during periods of steep contango and borrow rates on cash spike.”

The curve is generally, a function of price and time, where the initial time is the spot price at a particular time, and the final time is the expiry of the futures. The line drawn from connecting these points would yield a forward curve. The steeper this curve is, the more premium it indicates, which further indicates a potential surge in borrowing rates.

“In addition to forward curve steepening, desire for leverage is another large driver of cash demand as holders of crypto want to add to their position, speculating the price will go higher.”

Moreover, it has to be understood, that the graph seen above is from a very limited data set and it would be absurd to draw strong references from it. Between April and May of 2019, there was a significant surge in the cash rate, following which, Bitcoin saw a massive surge in its price in June 2019. As mentioned before, this could be a potential indicator once enough data is available.

In addition, it can also be seen that the variation of the cash rate is within the 5% absolute band, this indicates, holders of cash have a floor where they’d lend regardless of the market dynamic in digital currencies. Another reason why cash rate stays within this band would be the demand for cash and its need in sectors other than crypto.

Related Topics:featuredGenesis Capital
Up Next