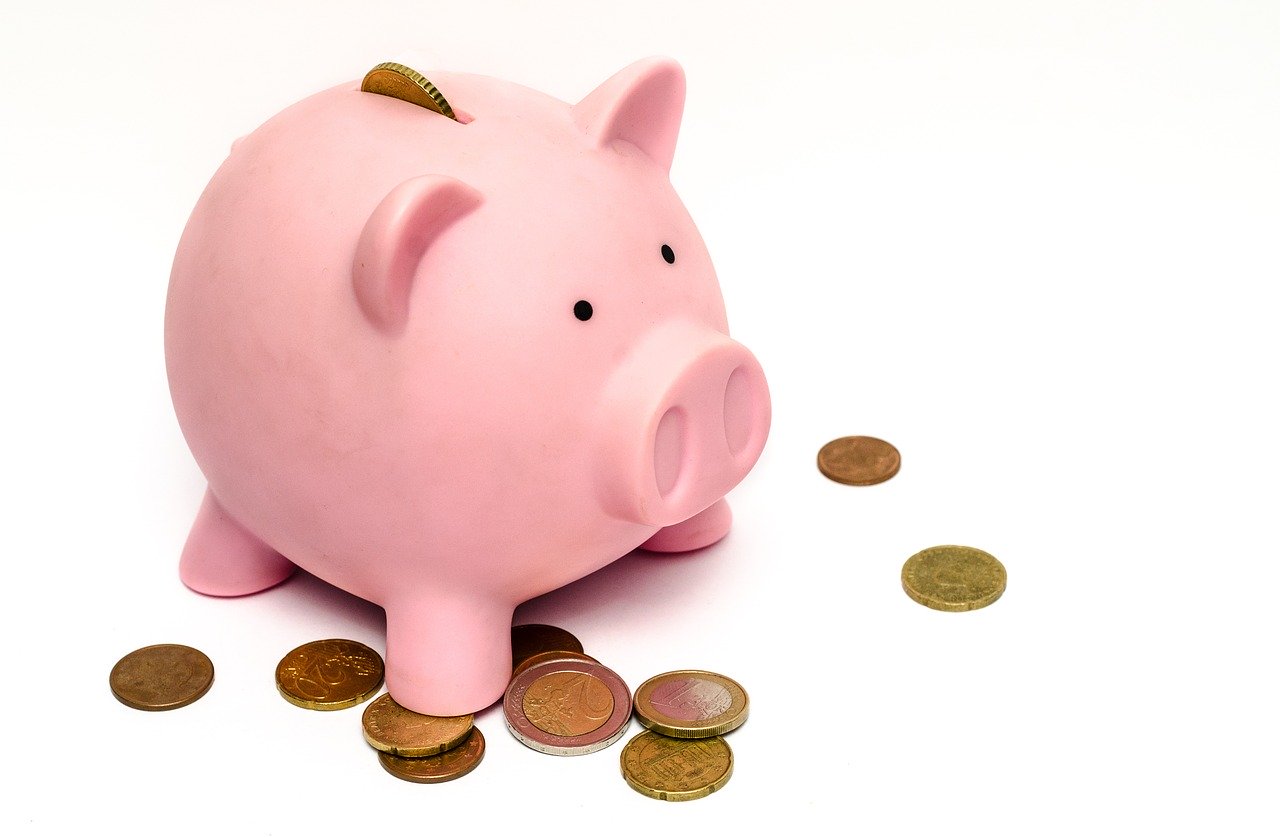 Bitcoin’s dramatic fall in the month of March elated many who were critical of the king coin’s store-of-value and safe-haven characteristics. In fact, a recent paper highlighted the same, while also suggesting that for investors who choose to have a percentage of their portfolios allocated to Bitcoin, there is an increased downside risk.

This is a very interesting finding since it directly contravenes other reports on the subject, reports that seemed to have come to the opposite conclusion.

The paper in question tested out the diversification benefits from holding Bitcoin using two popular metrics of downside risk – Portfolio value at risk (VaR) and Conditional value at risk (CvaR).

While claiming to have “isolated the safe-haven properties of Bitcoin during a severe market downturn,” the paper claimed that “adding Bitcoin to a portfolio results in increased downside risk relative to holding the S&P 500 alone.” It went on to say,

“These findings indicate that, rather than acting as a safe haven, Bitcoin may instead increase portfolio risk during periods when investors most crave respite from market turmoil.”

The paper cited Bitcoin moving in “lockstep with the market” when S&P500 fell to make its case. That’s perfectly valid, however, it should be pointed out that when comparisons are made, the former’s market cap continues to be a fraction of the latter. Unless the world’s largest cryptocurrency exponentially builds on its market cap, correlation to the S&P500 should be expected.

This paper’s concluding remark that investors should not rely on Bitcoin as an alternative asset that provides shelter from turbulence in traditional markets is of note since, as previously mentioned, a lot of the literature on the subject seems to suggest otherwise.

In fact, just a few months ago, a similar paper citing the crypto-market’s lack of systematic exposure to the stock market had concluded that Bitcoin exhibits “considerable diversiﬁcation power in a portfolio perspective.”

Before that, VanEck, a popular investment management firm, and J.P Morgan, had chimed in on the subject too. VanEck argued that Bitcoin exchange-traded funds (ETFs) “may have significantly reduced volatility for 60% equity/40% bond blended portfolios.” On the contrary, J.P Morgan claimed that,

“… even minuscule allocations remain impractical as long as lack of legal tender status limits their transactional use and in turn their liquidity.”

As is evident, like most of the literature concerning Bitcoin and the cryptocurrency market, research is still at the foundational level. A dozen more papers will be required before a clear answer can be found to the questions highlighted above.

The lack of clarity here shouldn’t be taken as a bad sign either since, as underlined, Bitcoin and its associated asset class is still young. Perhaps, time is the best way to get a better idea of how this market is supposed to behave.