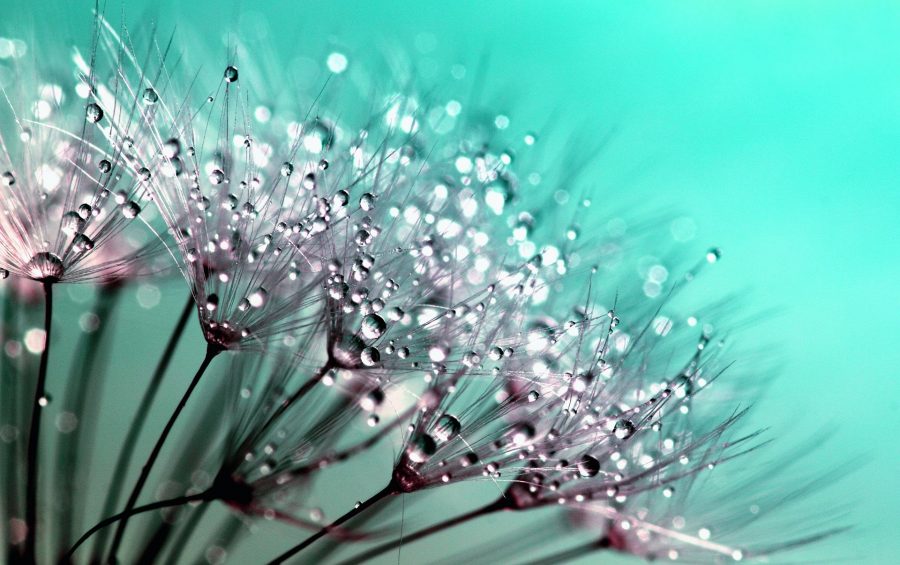 Why was Bitcoin created? Because Satoshi Nakamoto realized centralized entities were failing the people they served. One of the world’s biggest banks, which stood firm from the time of Nazi collaboration to the postwar years – the Deutsche Bank is now tangled in money laundering webs.

Zimbabwe was ravaged by hyperinflation with its central banks printing more banknotes. A similar experience was faced by the people of Venezuela with the central bank flooding the economy with paper money. At a time when money was broken, the Venezuelans turned to crypto with organizations such as Givecrypto that provided direct crypto transfers to Venezuelan families. And the crypto revolution had begun.

There are numerous pros of leveraging crypto when it comes to philanthropy. It provides Bitcoin access to a wider audience in countries with low-value local currency and makes the movement of funds across borders easier.

In certain jurisdictions, there is a plus point for the donor as well. For instance, in the United States, donations in cryptocurrencies are treated as property, making it tax-deductible.

Most importantly, it brings transparency to track how the donations are being used so that the exact amount of funds donated also reaches the recipient.

But not many charitable trusts have a crypto wallet. Before making cash donations to these organizations the only option that appears feasible is liquidating crypto assets. But the moment donations are being liquidated to cash, the very need for transparency in this sector is reduced to nothing.

The movement of funds can only be traced up until that point before it is cashed out. Whether the recipient receives the entire sun of funds donated now lies solely in the hands of the charity organizations.

Hence, it is safe to say that while there is a great potential in blockchain technology and crypto, there is still a long way to go if its true potential is realized to enhance the philanthropy sector. The charity sector has been very slow in catching up with the new technology.

The latest Charity Digital Skills Report 2019, revealed that only 34% of NGOs worldwide admitted to understanding blockchain. It further stated,

“More than half [53%] of charities are aware of these issues but aren’t planning for them yet. Just 12% are planning for how this could change their charity, despite frequent news stories about algorithms, cryptocurrency and artificial intelligence.”

With 6835 ATMs across the world, Bitcoin continues being ‘safe-haven’ asset?