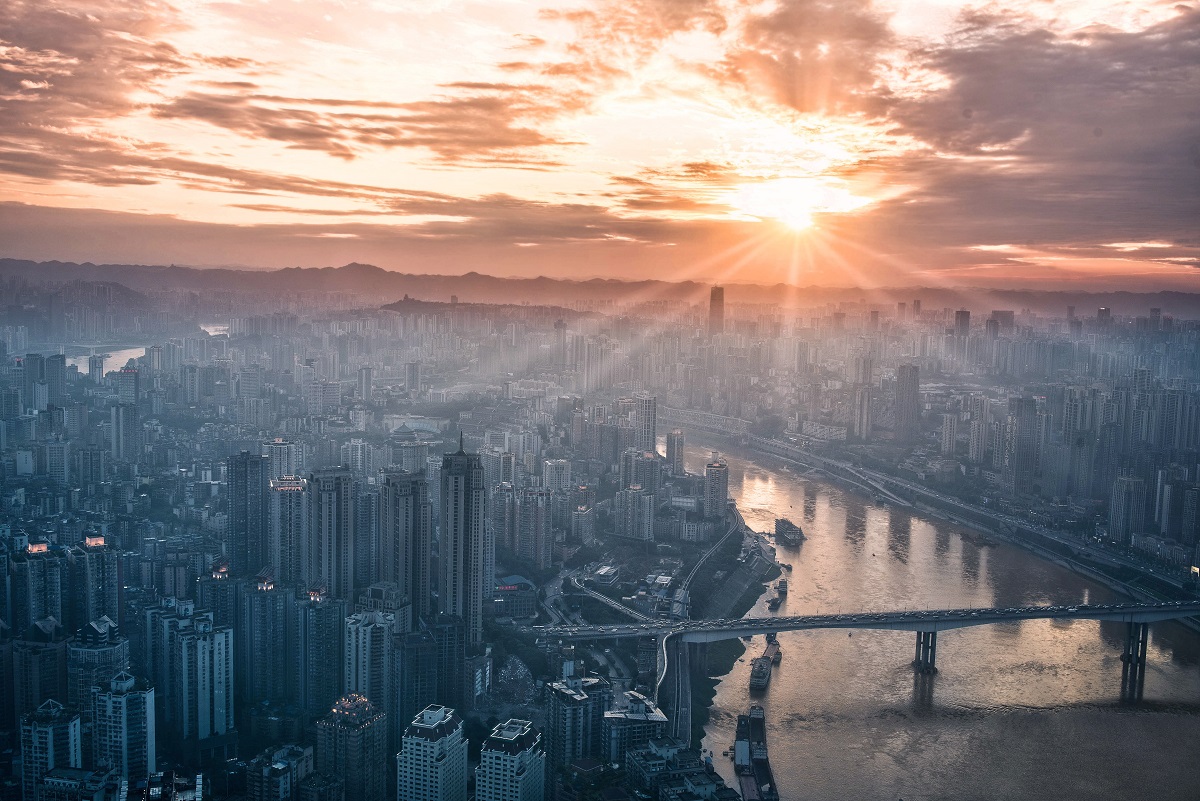 It has been 15 days since Bitcoin crashed, reaching its ten-month low in the process. However, the top coin has still not been able to breach its long-term resistance at $9191.38. At the time of writing, Bitcoin, the world’s largest cryptocurrency, was trading at $6617, with a 24-hour trading volume of $16.4 billion.

Bitcoin’s price has been fluctuating way too much lately. However, despite this volatility, Bitcoin holders are withdrawing their funds from exchanges, suggested a recent report. Blockchain analytics firm glassnode released a report on 27 March, one that highlighted the Bitcoin outflow to be increasing since 18 March. The report further noted that Bitcoin exchange balances were the lowest they have been in over 8 months.

Despite the volatility, #Bitcoin holders appear to be withdrawing their funds from exchanges. Outflow has been increasing daily since March 18.

According to our labels, $BTC exchange balances are the lowest they've been in ~8 months.https://t.co/iwiDqNlvuI pic.twitter.com/mnPb5vj6Yu

According to the listed data, it can be deduced that Bitcoin holders have been accumulating during the recent market crash and are now looking to make profits by moving their crypto to cold storage. Doing this not only gives them full control and security over their private keys and encryptions, but also ensures that they aren’t affected by third-party liabilities, rendering it the safest way to store crypto-assets.

This movement of crypto from exchanges to personal wallets might be an indication of the next bull run. Interestingly, back in 2019, Bitcoin (BTC) outflows on major crypto-exchange BitMEX had exceeded the inflows by $73 million; however, the coin did not see an upward trend back then.

On the other hand, Bitcoin’s liquidity has also been on the rise lately after having reached lower lows. In fact, popular analyst XC (@runtheirstops) tweeted on 27 March about the rising Bitcoin liquidity in the market. He said,

“Liquidity slowly entering back into the market. Was around 20mil to move the market 10% at lows, now its more then doubled at around 55.”

Massive exchange outflows, the rising liquidity in the Bitcoin market, and the upcoming May halving – all of these factors coupled with the increasing volume of stablecoins seem to suggest some bullish movement for Bitcoin over the next few weeks.

Related Topics:Bitcoin halvingfeaturedGlassnode
Up Next

With 10,000+ investors, Global.TradeATF is the go-to brokerage firm

Ethereum 2.0 transition will be an ‘evolution of platforms’