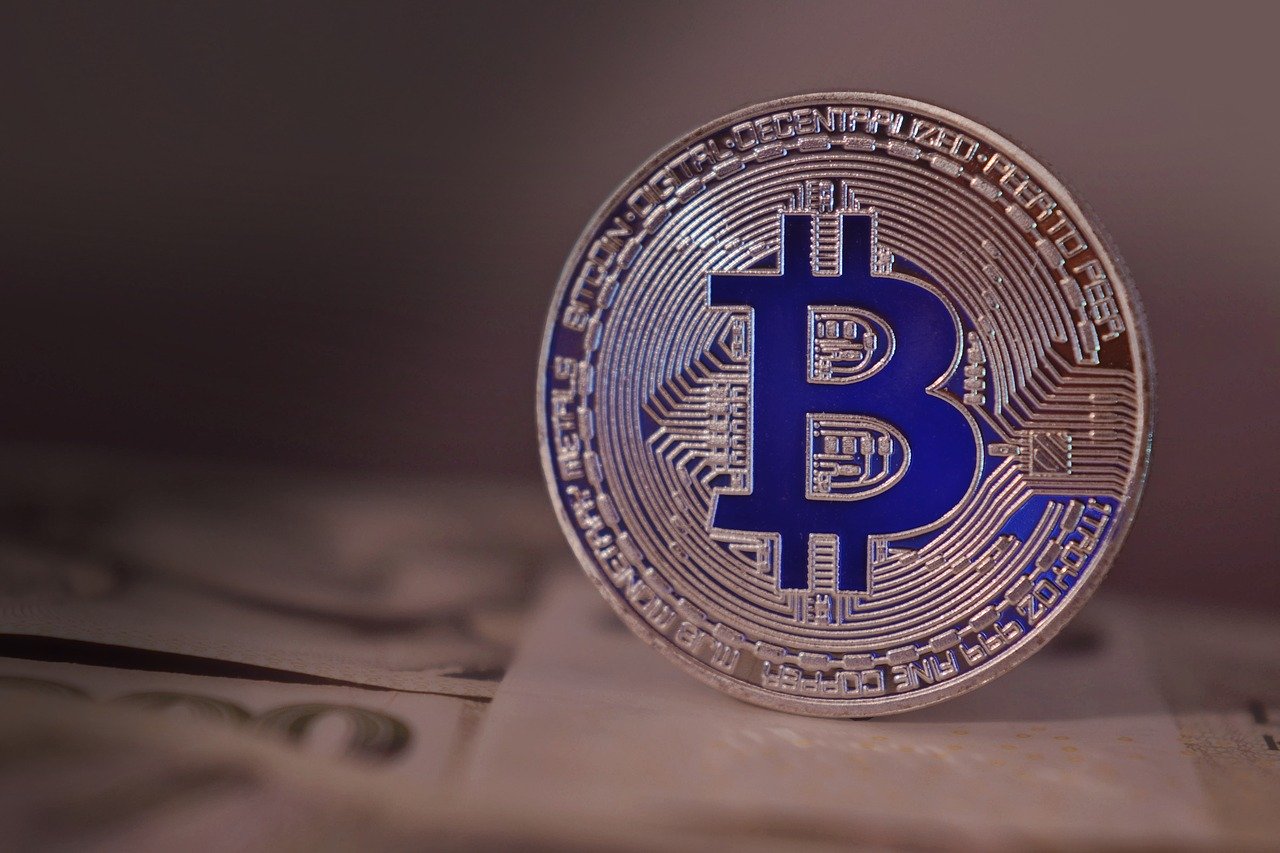 Owing to the relative youth of the cryptocurrency market, it is often accused of lacking in maturity. Even with institutional investors rushing in, there are grounds for arguing that the Bitcoin-led market is not completely mature. A reason why such doubts exist is due to the inherent volatility of the market, one where a cryptocurrency can surge by over 40% in one day and fall by 25% the next. Such volatility is often a surprise for most traditional market aficionados, many of whom accuse the market of being a bubble.

This naturally gives rise to the question – Can one predict cryptocurrency price bubbles? Well, that’s tricky. However, a recent paper did claim to find variables that can predict bubbles in the prices of eight different cryptocurrencies.

Checking out the crystal bubble

Among the many findings of the paper, the foremost was that variables such as the VIX Index and Economic Policy Uncertainty [EPU] are distinctly opposite when it comes to predicting bubbles. While high EPU was proven to spur the chances of a cryptocurrency bubble, the VIX Index was found to have a negative correlation with the likelihood of a bubble.

The paper in question also looked at the predictive behavior of variables such as TED-spread, market volatility and volume, and Google search queries, finding that each of these variables affects Bitcoin and the rest of the cryptocurrency market differently.

For instance, it observed that the VIX Index is negatively associated only with Bitcoin and DASH bubbles, and not with the other cryptos (Ethereum, XRP, Litecoin, Monero, XEM, Dogecoin) studied under this research. Further, Google search queries were found to be positively correlated to BTC, ETH Bubbles, while being negatively correlated to DASH and Monero. Finally, the TED-Spread seemed to be affecting Bitcoin and Bitcoin alone.

Simply put, while each of these factors does have some predictive qualities, these vary from crypto to crypto since they affect them differently.

This is the most crucial of observations. Each of these variables affects these cryptocurrencies differently.

Not a homogenous market

But, that’s the clincher there – It has a market dominance of 62%. The rest of the market, 38% of it, is still populated by altcoins that can also be driven by their own popularity and speculation and organic, ecosystem-centric developments.

By ignoring these altcoins, many in mainstream media and in the field of research draw a false equivalence between Bitcoin and the cryptocurrency market. For many, Bitcoin is Crypto and Crypto is Bitcoin. And in drawing such an equivalence, they often disregard the lack of homogeneity in the Bitcoin market, an aspect that adds to the value of the industry as a whole.

There are a few reasons why this is the case. For starters, apart from a few, most market altcoins don’t offer any intrinsic value or use-cases of their own. For many of these, piggy-backing on the coattails of market leaders like Bitcoin or Ethereum is the way to go, which is why we often hear about the “Next Ethereum,” or the “New and Improved Bitcoin.”

Then there’s the question of marketing crypto to an audience. As highlighted by Kraken’s Dan Held in a recent podcast, Bitcoin needs to break out of its echo chamber. It needs to be presented in a vernacular that appeals to common people since technical vocabulary can only get one so far. It can thus be argued that Bitcoin’s, and by extension, the cryptocurrency market’s inability to do so, has fed the perception that all there is to crypto is Bitcoin.

The mainstream’s lack of recognition of the industry’s heterogeneity is disheartening, especially since off-late, a few well-placed altcoins such as Chainlink, Cardano, and Stellar Lumens have shown signs of decoupling from Bitcoin’s price movement. These alts have surged exponentially over the past few months, surged while Bitcoin itself was stagnating on the charts, waiting for a bull cycle that hasn’t arrived in earnest yet.

With speculations around a possible altseason growing by the day, the lack of name recognition in the mainstream for alts will only get more and more acute. However, if an altseason is well and truly underway, my guess is this can be corrected, and the heterogeneity of the market finally recognized.

Some cryptocurrency exchanges only serve the darknet