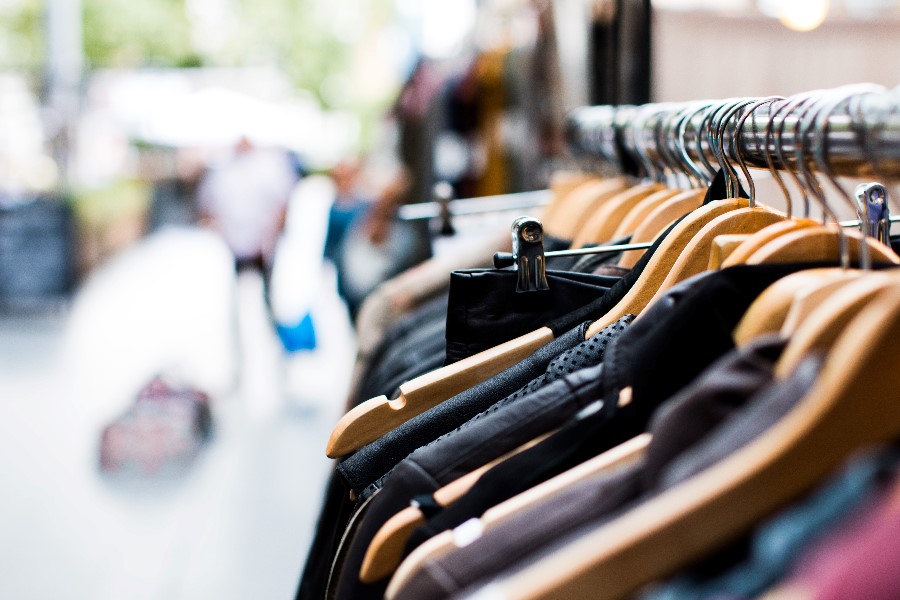 In a recent interview with CNN’s Julia Chatterley, CEO of Lolli, Alex Adelman, spoke about how the upcoming Bitcoin supply halving could affect the price, and whether or not the event is already priced in.

Lolli provides its users rewards in the form of Bitcoin on purchases made using the app. According to Adelman, over 90% of its users do not transfer the Bitcoin out from the account.

“I think it’s a sign that people are treating it as an investment account,” he said, adding that this was Bitcoin’s biggest feature right now — a store of value.

However, this could also be a sign that users don’t know what else to do with the rewards, as not many merchants accept Bitcoin currently. “I would say about ten to fifteen merchants out of 950 accept [Bitcoin],” said Adelman.

However, he countered this view by claiming users see Bitcoin more as a long-term investment, as the value of BTC has almost tripled since the app was launched.

With regard to the halving, Adelman said that he didn’t think the current price had taken the event into account. “Bitcoin has only reached a tiny percentage of the population,” he explained. “I think the institutional capital, the billion-dollar hedge funds, is still being set up. They’re still waiting.”

Given that this is the first Bitcoin supply halving since the price ran up in 2017, the Lolli CEO added that there has been no context of what happens when the masses now understand what the event entails.

With the halving expected to take place in May this year, discussions on whether it has already been priced in are rampant on crypto-Twitter, citing the ‘Efficient Markets Hypothesis’ and ‘Stock-to-Flow Ratio’.

While both sides of the argument have valid points, the truth likely lies somewhere in the middle.