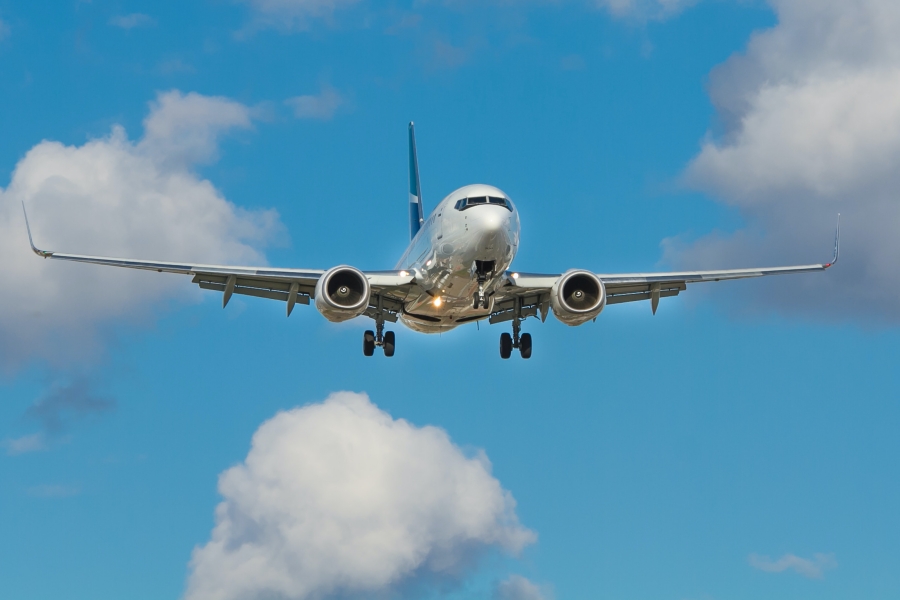 On a recent episode of the Rational Reminder podcast, Michael Sonnenshein, managing director at Grayscale Investments, made a guest appearance to address how time is showing the resistance of Bitcoin to shocks, and how it is earning its place among other highly trusted assets.

“I think that we’re evaluating them in the wake of a lot of different events that have transpired,” said Sonnenshein, “so one area that our team has certainly looked into is looking at assets like Bitcoin and its performance in the wake of shocks.”

According to the Grayscale exec, their team looked into how Bitcoin outperformed in the wake of the Brexit announcement and the tightening financial conditions in the United States around the 2016 election.

“We’re starting to see certain empirical data from the investment community that they are looking to assets like bonds, gold and now Bitcoin as flights to safety… and the areas where they should be moving assets to when they do see or experience shocks to the system.”

Sonnenshein also spoke about how half of the world’s population does not have access to financial services, which excludes them from saving money, getting a loan, financing a business or receiving an education. “That gets further impacted in a negative way if they happen to live in a place where their local currency is being inflated out of existence or is being debased,” he added.

He explained how cellular technology expanded to developing areas ahead of the infrastructure for landlines, and that a similar analogy could be drawn toward digital currencies. “I think it is transformational to about half the world’s population, much the same way the connectedness through cell phones was,” he said.

Related Topics:bitcoinfeaturedGrayscale Investments
Up Next