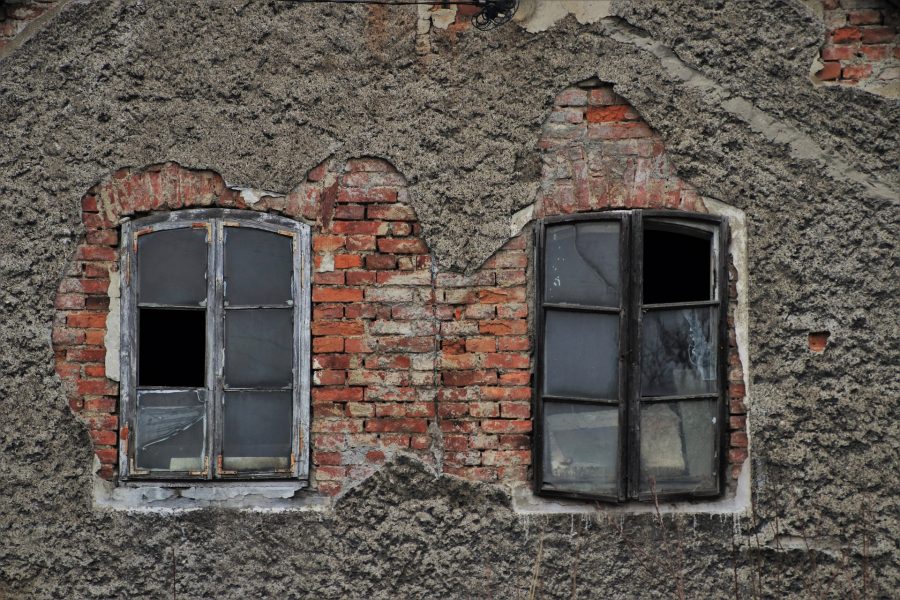 Bitcoin’s market was given another massive headache after its derivative markets, Deribit and Coinbase, oversaw a major miscalculation, leading to a 15 percent drop in Deribit’s BTC perpetual swap contracts.

Likewise, Coinbase Pro faced a similar problem after it was reported that BTC’s spot prices on the exchange declined sharply from $9,260 to $9.055 over a small period of time. The exchange was then down for more than 60 mins, from 20:00 UTC to 21:15 UTC.

The quick-change caught a lot of traders off-guard as multiple orders on the exchange were executed.

Like Coinbase, Deribit also temporarily disabled the platform. Deribit also released a statement on its Telegram handle to convey that the problem had cropped up due to a BTC index calculation issue after the platform failed to remove inaccurate price outliers provided by another exchange. While Deribit refused to disclose the exchange’s name, some have pointed fingers at Coinbase. Skew markets gave its insight on the issue, tweeting,

“People blaming the exchange here, pointing out that this might be related to Coinbase being off-market for a while; however the trades could only have happened because someone was selling at these levels!”

Here, it is important to note that Coinbase is one of the platforms which Deribit uses in order to calculate the BTC price index.

In an official statement released on Twitter, Deribit promised that the platform would try and avoid such an incident in the future by altering the price of stop-loss BTC trades and fixing it to a constant BTC level, depending on different derivatives products. Marius Jansen, COO of Deribit, revealed that it will reimburse over $1.3 million in losses from the BTC index calculation data issue. Deribit tweeted,

We have reimbursed all affected accounts. A total of ~150 BTC has been reimbursed by Deribit.
The insurance fund will remain unaffected and all reimbursement will be paid by Deribit Company reserves.

Again, our sincerest apologies for all inconvenience caused.