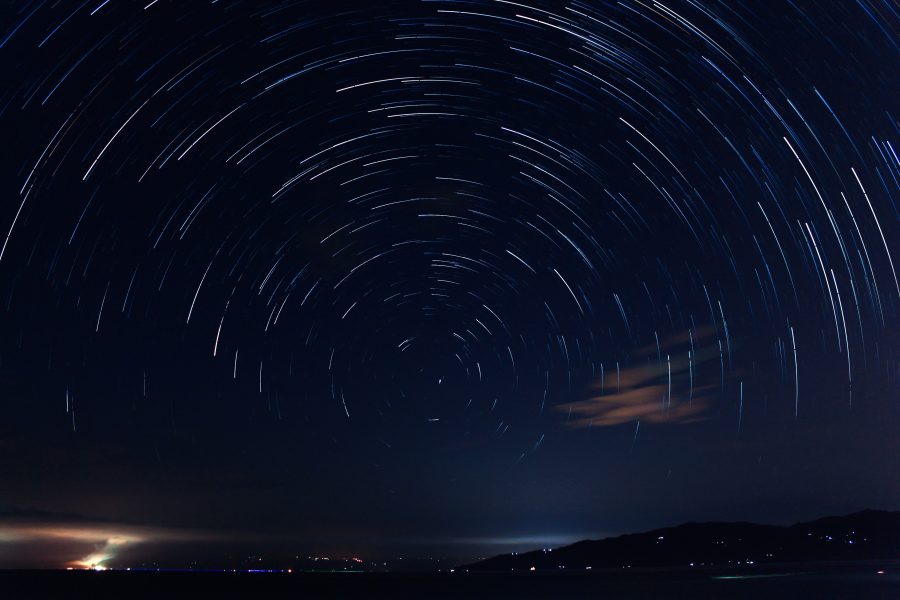 With the advent of a new cryptocurrency market atmosphere, users invested in the field have taken a closer look at what could be in store for later. Bitcoin has obviously been the star but along with the king coin some people have predicted that the altcoin industry would boom soon.

In a recent Twitter thread, Moon Overlord, a popular cryptocurrency trader posted his findings claiming that the altcoin industry was entering an accumulation phase that might go on till 2020. According to the trader, once the accumulation phase is complete, altcoins would see an unprecedented spike in prices that would rival that even of Bitcoin. 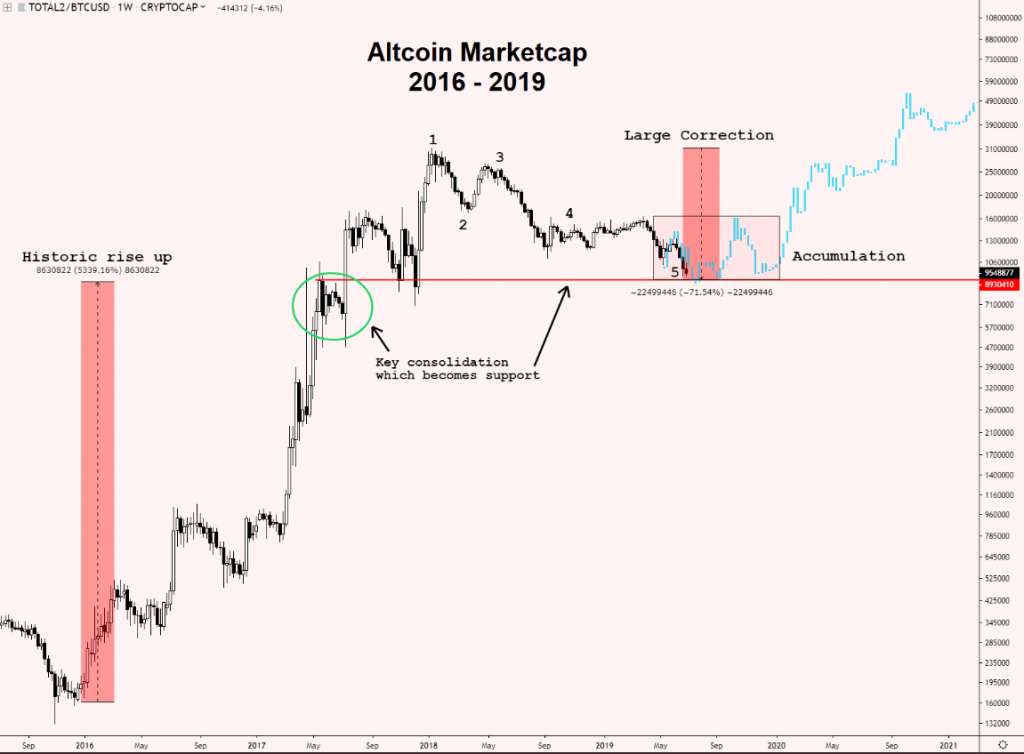 The altcoin charts stated that it was heading towards the pattern of ‘key consolidation which acts as support’. Ethereum, the largest altcoin has also had a decent bull run, gaining a comfortable lead over its rival XRP. The Vitalik Buterin co-founded cryptocurrency was trading for $308.89 with a total market cap of $32.992 billion.

Despite the predicted price hike in 2020, a recent analysis showed that small-cap altcoins were down against Bitcoin by over 54 percent since April 1. Longhash reported that the Bletchley Ethereum Token Index had dropped by 39 percent against Bitcoin whereas the ones with a small market cap had fallen by more than 54 percent. The Bletchley Index offers three indices based on the category of the altcoin’s market share, which includes the Bletchley 40, the Bletchley 20 and the Bletchley 10.

The popularity gained by altcoins was also reflected by Charles Hoskinson, the founder and CEO of IOHK, who contributed his opinion on what altcoins should do to come to the forefront of the crypto market. Hoskinson had stated:

“We need to have a system that’s flexible enough to replicate what Bitcoin has but if desired be able to do a lot more at the transaction level and comply with a lot more.”