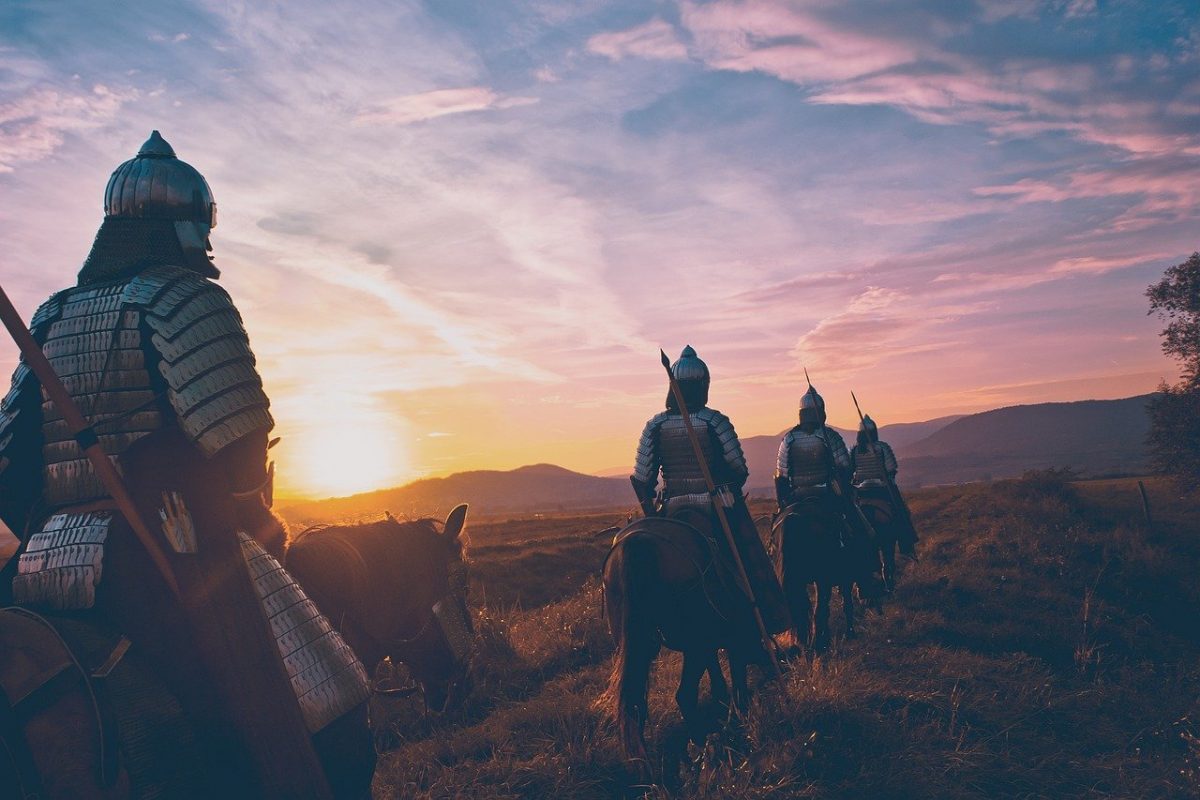 2020 can the perfect instance to test the popularity of any asset class due to the global economic crisis that has surrounded not one nation, but all, and each of the asset’s reactions to the markets.

Unlike other investment assets, no one talks about crypto as much as crypto Twitter. Since bitcoin’s inception, social media platforms provide a medium for the exchange of information and news source. Over the year, narratives surrounding the top coins have changed. This article examines which among the top currency has been trending and the most talked-about coin.

Bitcoin has been the largest cryptocurrency since its inception and the technology has obviously been a big part of the coin’s vast community. The digital asset’s journey in the past year has been like exciting for the market observers and blood-curdling for the investors as the price dipped to one of its lowest levels of $3k after reaching $10k.

In spite of the coin’s highly volatile nature, the popularity of the coin has been untouched. According to data provided by the BitinfoCharts, BTC was the top tweeted crypto among major currencies. Tweets about Bitcoin from April 2019 to April 2020  increased by 72.82%, an increase from 19.381k to 33.495k. This surge in interest could be associated with the coin’s upcoming halving, correlations with equities market especially during the pandemic, correlation with Gold, and the narrative of BTC being a safe-haven asset.

Similarly, the same increase can be visible in the search activity on Google Trends wherein each data point is divided by the total searches of the geography and time range it represents to compare relative popularity. As the year unraveled, Bitcoin’s popularity increased during the time of a market crash of March when more people searched for the digital asset.  However, rise and fall are the two phenomenons that alarmed many in the world, and people turned to Google to check the status of the go-to coin.

The second-largest crypto has a loyal set of followers. Along with Bitcoin, Ethereum has seen an increasing correlation with the traditional market. However, there has been a spike in tweets about Ethereum since April 2019. In April 2019 there were approximately 4.524 k tweets on ETH which increased by 32.31%, to 5.986k.

Ethereum’s searches increased from April 2019 to April 2020, with a sharp spike observed in July 2019, when ETH’s price had suddenly surged and was followed by a fall.

XRP remains highly active in terms of creating a buzz or announcing a project. However, the constant pain point for the community has to date remained its unflattering price. The coin’s price has been stagnating at low levels since 2019, and this was the point when the interest in XRP started to die down. As per the tweet activity, the XRP community was actively tweeting 4.62k tweets in April 2019, but this number shrunk to 3.194k in April 2020.

Google trends for the coin indicated a period of activity during February 2020 and March 2020 but was flat for other periods. The chart below signified that in April 2019, there was more search volume for XRP, when the price of the digital asset was around $0.3 and was rising. However, the coin’s dwindling price resulted in fewer searches.

The silver digital asset, Litecoin was among the top five coins in 2019, but in 2020 slipped to the seventh position. A reduced market cap may have pushed it down on CoinMarketCap list.

In the chart below, it was visibly clear that there were more people talking about Litecoin in 2019. A period from April to August recorded at least 1k tweet a day, but this number has reduced to barely 727 tweets in April 2020. The number of tweets began sinking in since February 2o2o and currently, the project has been failing to garner interest from the crypto community.

The search volume hinted at the low interest in Litecoin. The period between April 2019 to August 2019 noted higher searches for the coin [probably due to its upcoming halving in August].

Source: BitInfoChartsAmong the major coins, Bitcoin remains the master of the coins, with active participation from the community on Twitter and high search volume on Google, with Etheruem taking the second position. XRP and Litecoin remain major coins that did not remain popular among masses from 2019 to 2020.

BTC’s Fear & Greed Index is finally surging; is the market out of the woods yet?

Bitcoin’s adoption conundrum: How do companies know how much BTC to charge for a product?