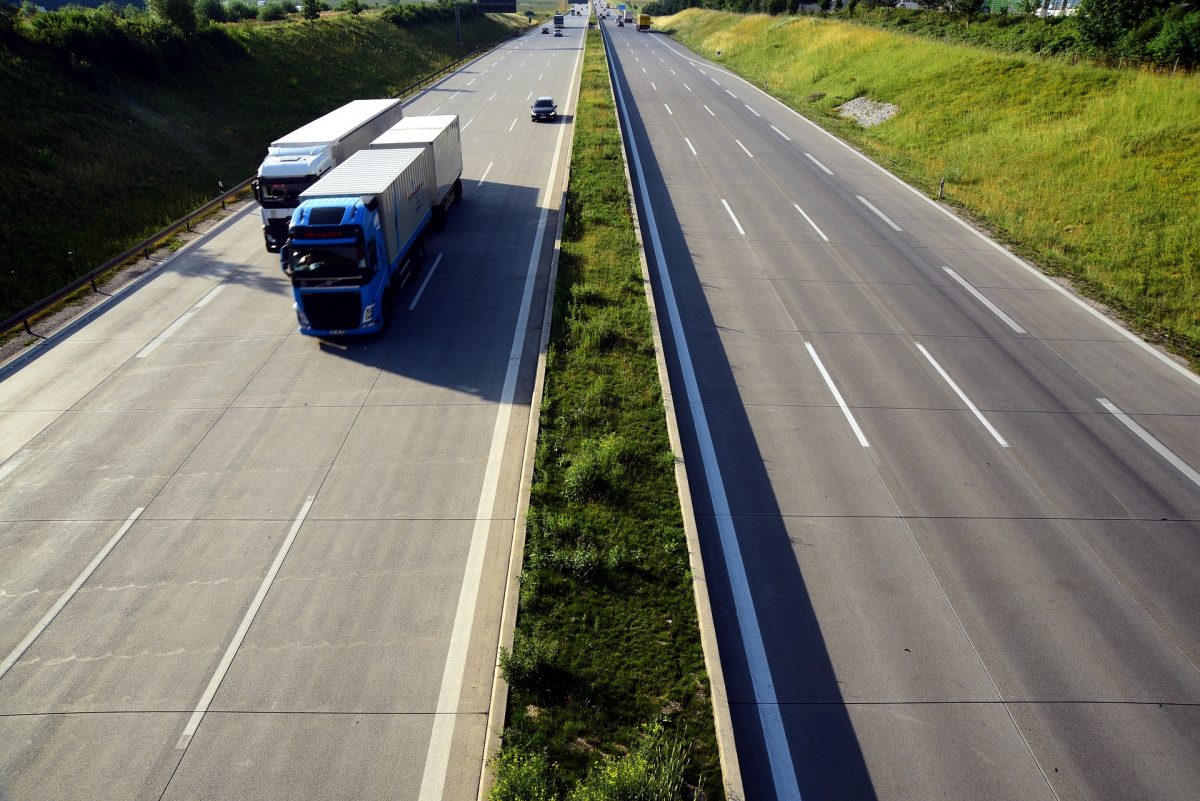 At the time of writing, everyone’s attention has been focused on Bitcoin crossing $8k. An important breach indeed but changes facilitating around Bitcoin’s ecosystem did not scream a lot of activity. 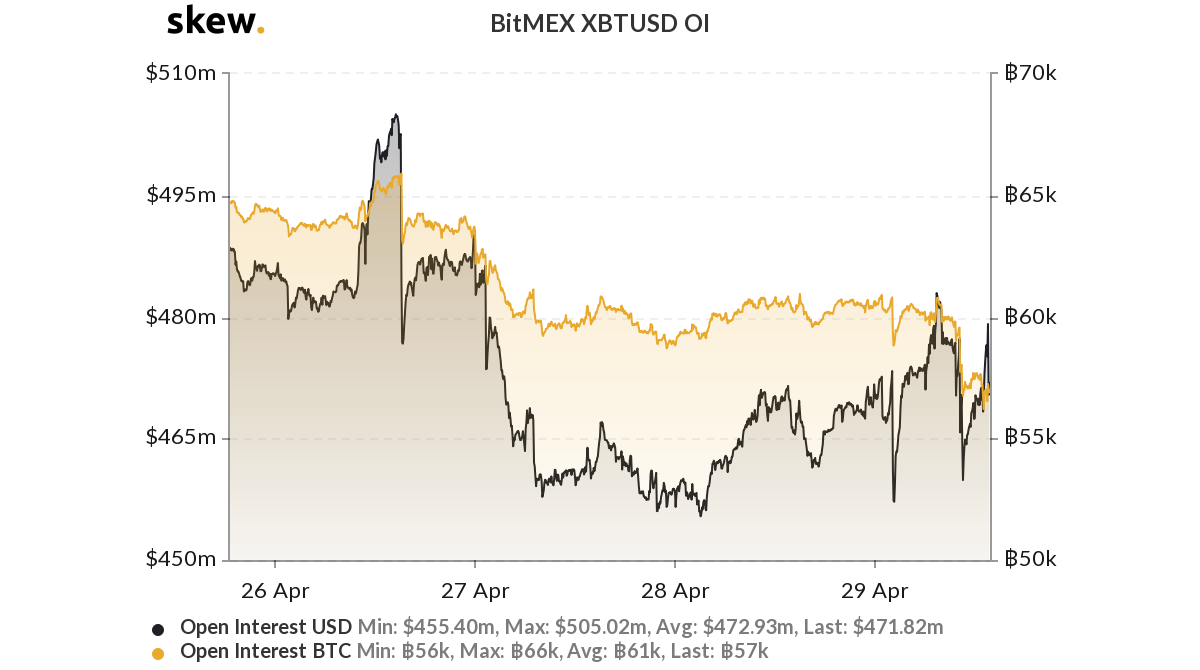 Ironically, BitMEX XBTUSD Open Interest in terms of BTC has dropped over the past 12 hours and the OI in terms of USD also indicated a minor rise in the charts.

The 24 hour BTC futures volume also failed to registered inclined levels of activity, and currently had lesser trading volume than the average over the past week.

In comparison, Ethereum‘s space pictured a rather lively scenario.

Ethereum has risen close to 5.67 percent over the past day, which is less than Bitcoin’s hike of 6.64 percent. However, investors have been relatively active in the largest altcoins market. 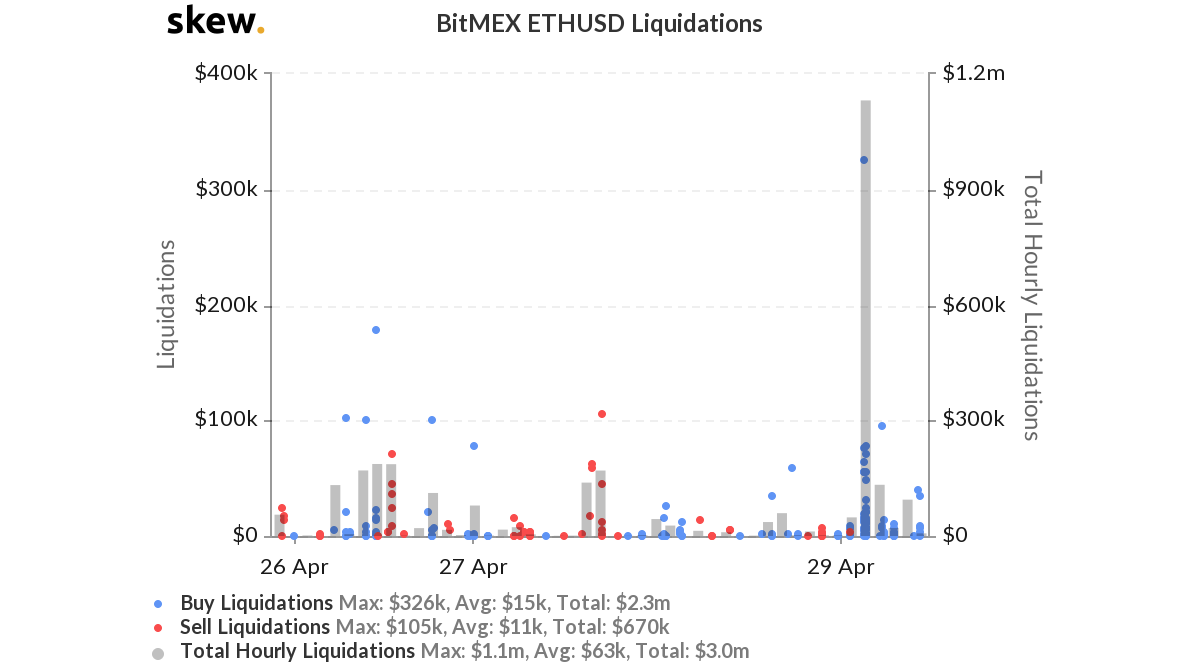 Ethereum exhibited staggering buy liquidations of over 1.1 million which is abnormally high for Ethereum, considering it was only 48k a couple of hours before the rise.

The chart below also indicated that the open-interest on BitMEX’s ETHUSD was on a tear as well. 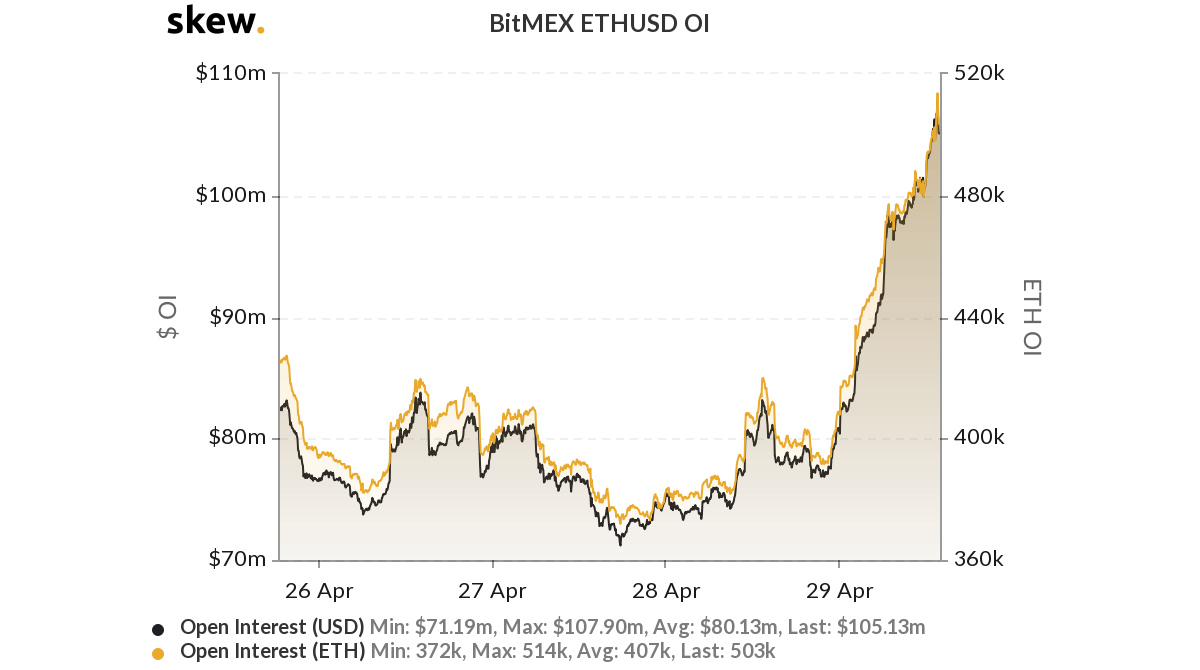 The OI has spiked more than $30 million over the past 24-hour indicating a serious level of influx and the OI in terms of ETH has risen from $372K to $502K as well.

It can be speculated that Ethereum alongside such positive activity, could undergo its own bullish rally without depending too much on Bitcoin’s influence. Considering the market is moving towards a bull run as a whole, Ethereum could be looking to take full advantage of this scenario and reach higher levels of early February.

Previously, Grayscale took over the headlines in the crypto space after calculations suggested they had accumulated close to 50 percent of ETH minted in 2020. Grayscale’s reputation in the space is unparallel and potential investors in the space could be paying attention to Grayscale’s bullish move on Ethereum, considering ETH suffered a difficult period last month.

BitMEX’s ETHUSD Quanto futures could also be coming into play at the moment as BitMEX’s attempts to reclaim its top status among the derivatives exchanges.

Assuming all these factors come into play, Ethereum could be looking at another month of outperforming Bitcoin after largely ousting BTC in April.

However, the market remains incredibly volatile at the moment, and nothing is set in stone at press time.

Bitcoin crosses $8k but will its volume continue to reinforce its rally?